Phemex
100$ Trading Bonus The Most Efficient Crypto Trading and Investment Platform. Up to 100$ Trading bonus for new members! Sponsored

Heroes Chained (HC) is a fantasy action RPG game where the player becomes a Guild Master and gathers heroes.

It introduces the “Play And Earn” concept to GameFi, challenging “Play To Earn”. It starts the “GameFi for game first” and “game first for GameFi” memes. Game-first dictates a great game which requires a great game developer team.

The project has doxed its core team members on its web site, extensively. Mev Dinc, Co-Founder, Executive Producer, has developed globally award-winning games for his studio, and gaming giants such as Activision, Ubisoft, Nintendo, etc. He is the author of "Life is a Game". Onur Can Cayli, the Art Director, has created the White Walkers race for Game of Thrones, and also worked at projects like The Amazing Spider Man, Terminator Genisys, Avengers: Age of Ultron, Antman, Man in Black 3, Marvel vs Capcom, Sonic, etc.

The fantasy world of Ventuna, which is home to many races and lands, has been ravaged by the Dark Lord Oblivion and his eternal champions. In a last stance to fight back, all the races gathered together and created the biggest city to be known in all history, ‘Last Hope’. Behind her walls, the city is able to sustain the many races and protect them from the Dark Lord Oblivion’s reach and influence. Outside the walls; the further you go, the more it takes.

Players own a ‘Guild’ and gather heroes, compete against others, and complete missions to become the ultimate guild in the city of Last Hope!

Players can PvE by sending their heroes beyond the walls of the city, to defeat enemies found roaming the map, uncover nodes and buy the land to claim them, find dungeons and claim artifacts, complete missions.

PvP elements include Guild vs Guild or Team vs Team by creating alliances between guilds allowing for Tournaments and Leagues (official or unofficial).

Phemex
100$ Trading Bonus The Most Efficient Crypto Trading and Investment Platform. Up to 100$ Trading bonus for new members! Sponsored 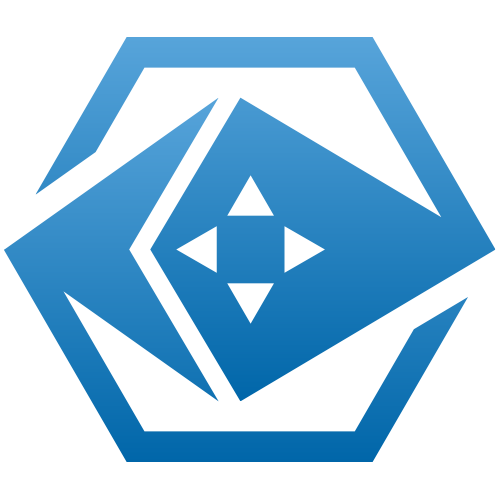