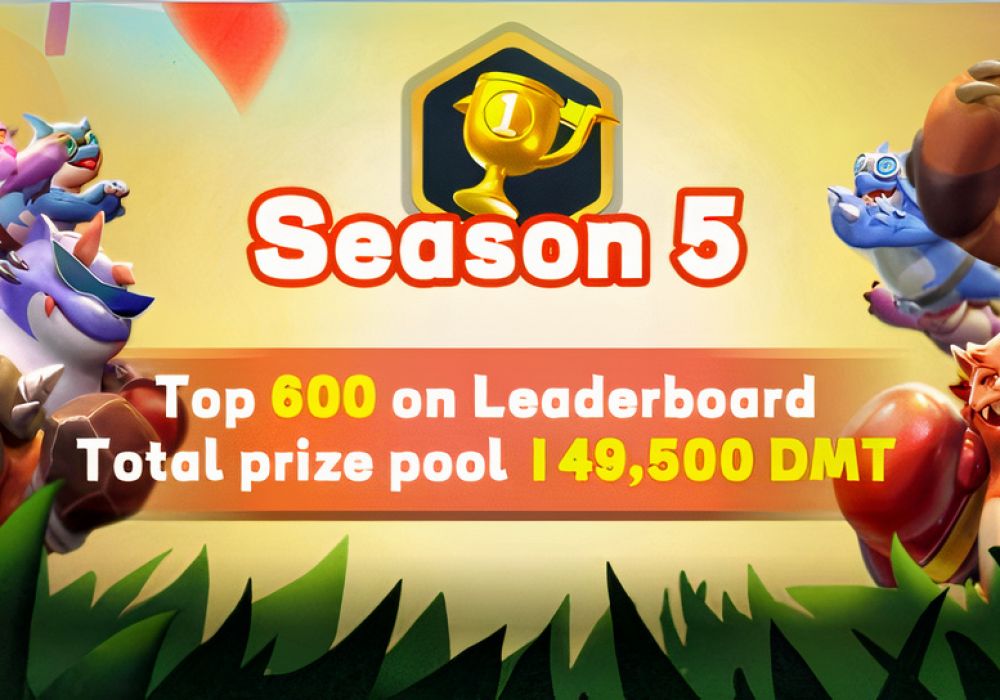 The Leaderboard and the Pool Prize

DragonMaster has shared details on the opportunities, and exciting rewards players will get in its current season. Season 5 started at 4 pm UTC on August 10th and will run till September 10th. The pool prize now stands at 149,500 DMT, and the leaderboard has been expanded from the previous TOP500 to TOP600.

To participate in the competition, players have to summon their dragon team (S/M/L/XL) to join the arena. Dragons have particular skills so that rivals can choose a track according to their strategies.

Players that win will get trophies and TOTEM rewards, and the higher the trophy, the higher the ranking. However, the game doesn’t tolerate cheating, and cheaters will have their rewards canceled.

The list below shows the different rankings and the prize attached to them:

DragonMaster is a Play-to-earn MOBA game based on super-powered Dragons within the Lemuria metaverse. The multiple is made up of different realms, each with a particular type of Dragon: Freeze Dragon, Bomb Dragon, Thunder Dragon, and Titan Dragon. Players can breed, train, battle, and trade Dragons. The game has two tokens. One, Totem, is for the economy, while DragonMaster Token (DMT) is for governance. 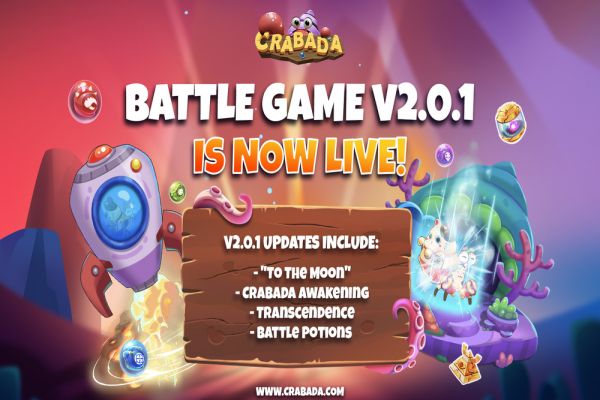 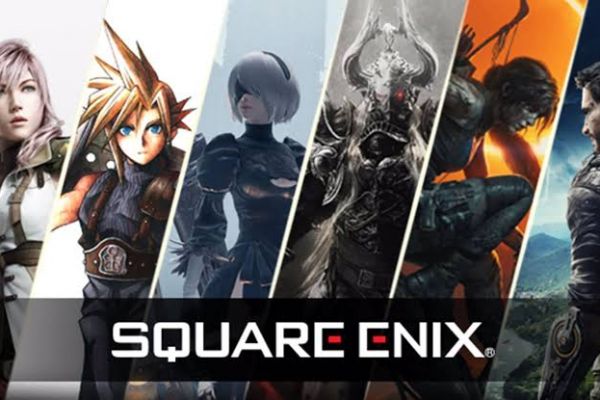 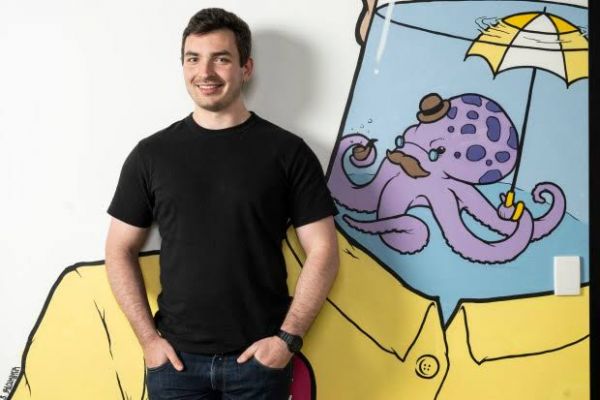 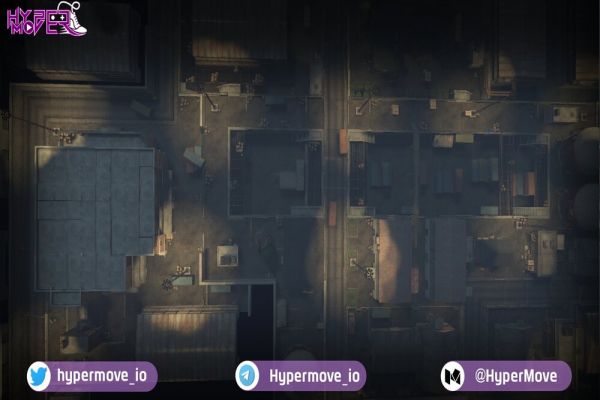 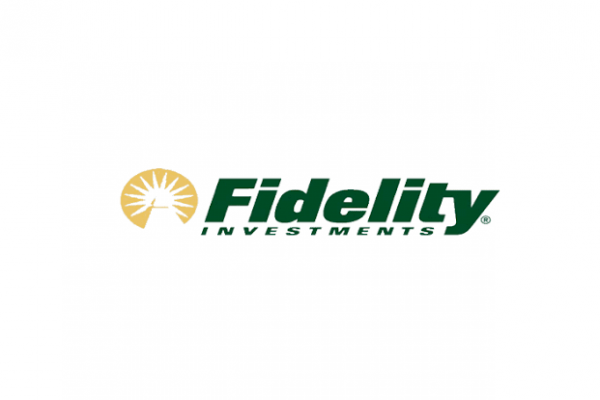