MetalCore just finished what appeared to be an excellent demo at PAX West. They showed a demo version of their game to a variety of players. As a consequence of their observations and players' inputs, the team has chosen to postpone the Open World Alpha by a few weeks as they continue to fine-tune the game servers and clients. 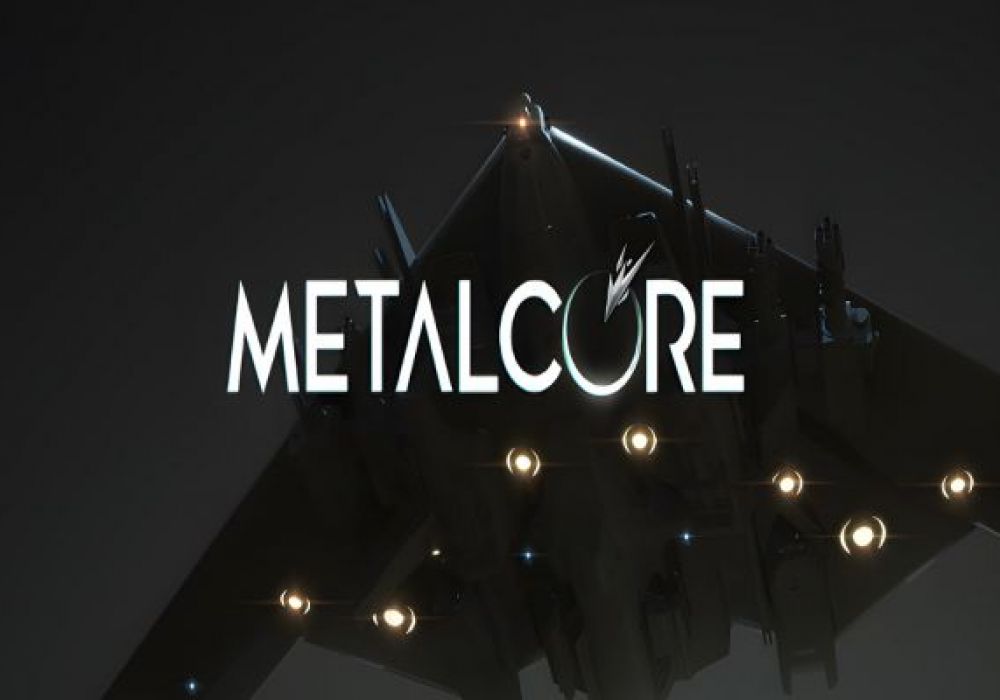 MetalCore dispatched a crew to the PAX West gaming event with a demo version of its FPS game. The PAX West demo included a modest 5v5 map and was a popular attraction by all accounts. However, the team believed that the game required some tweaking. As a result, they chose to postpone the launch of the Open World Alpha.

Open World Alpha all set to release in October

First access to this Open World Alpha is expected to begin in early October. Everyone with a Genesis Infantry NFT will get a key to enter the Open World Alpha. At the same time, players who have extra access keys may distribute them.

It is unclear whether these keys will be NFTs or will be controlled and managed solely via the MetalCore website. Given that, the keys still have not been released. However, Infantry NFTs are available on Open Sea if you're interested in joining the first alpha.

Moving along, the MetalCore team thought that their demo map was too small and that it should be significantly expanded for the first part of its OAW or Open World Alpha. This phase will only have a few elements, such as combat and player progression.

Combat between factions will take place on a massive scale and in "instances" throughout the game. Some combats may support as many as 100 people per side.

MetalCore is a web3-based recreation game that is similar to Battlefield and Planetside. It's a sci-fi-themed first-person/third-person FPS featuring a variety of autos, load-outs, and infantry sorts. 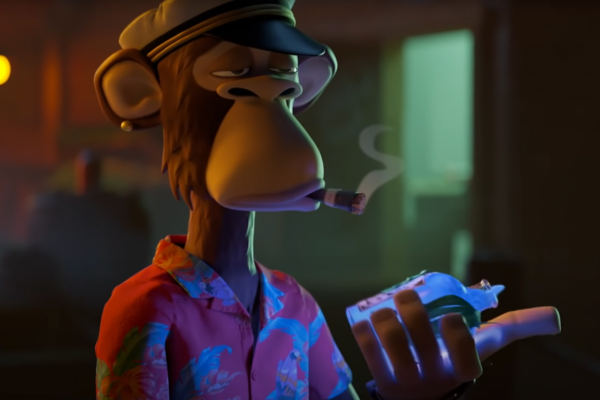 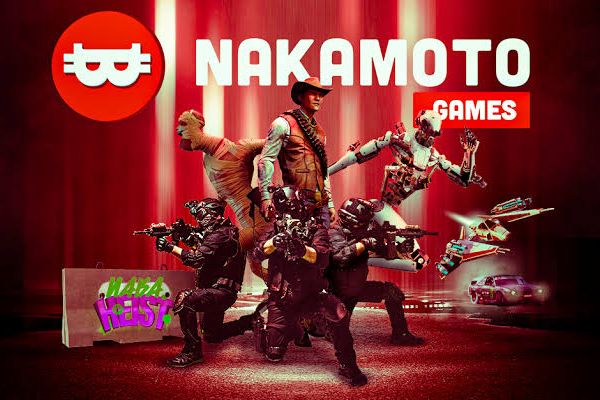 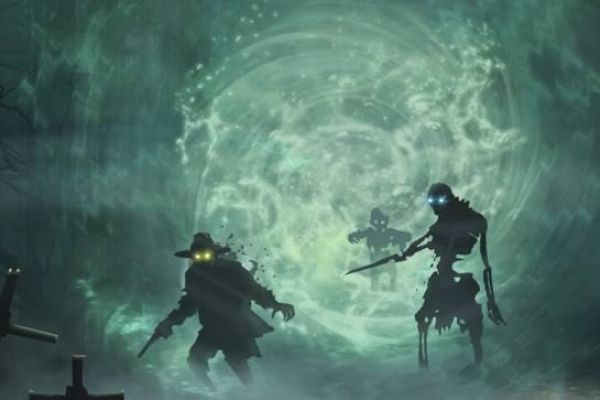 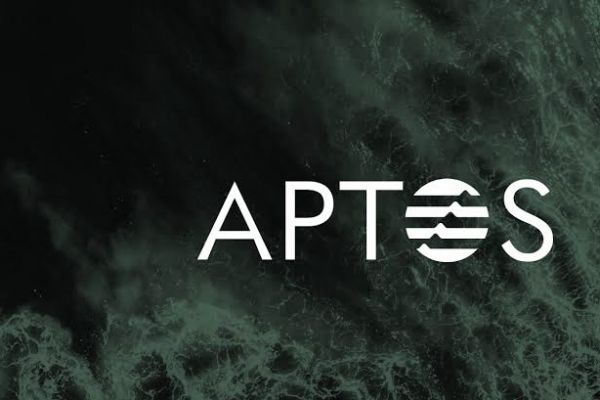 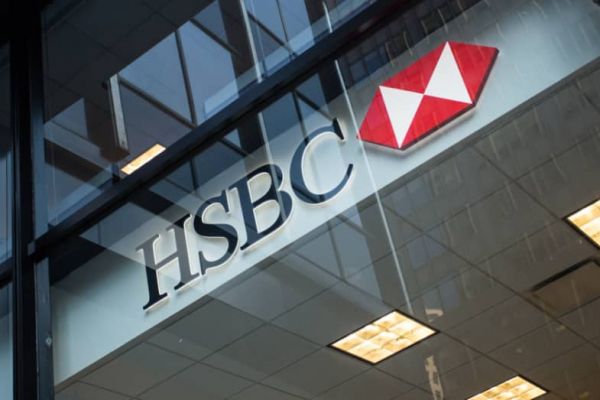 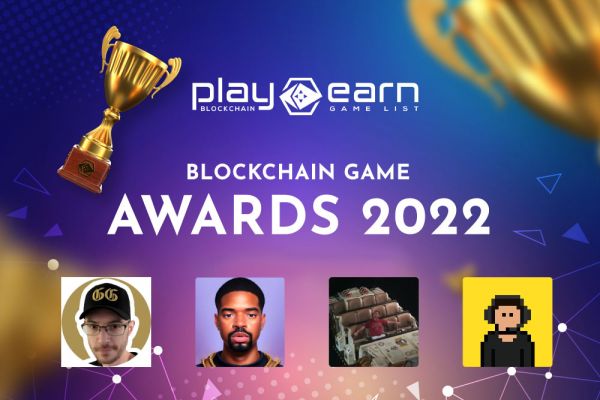