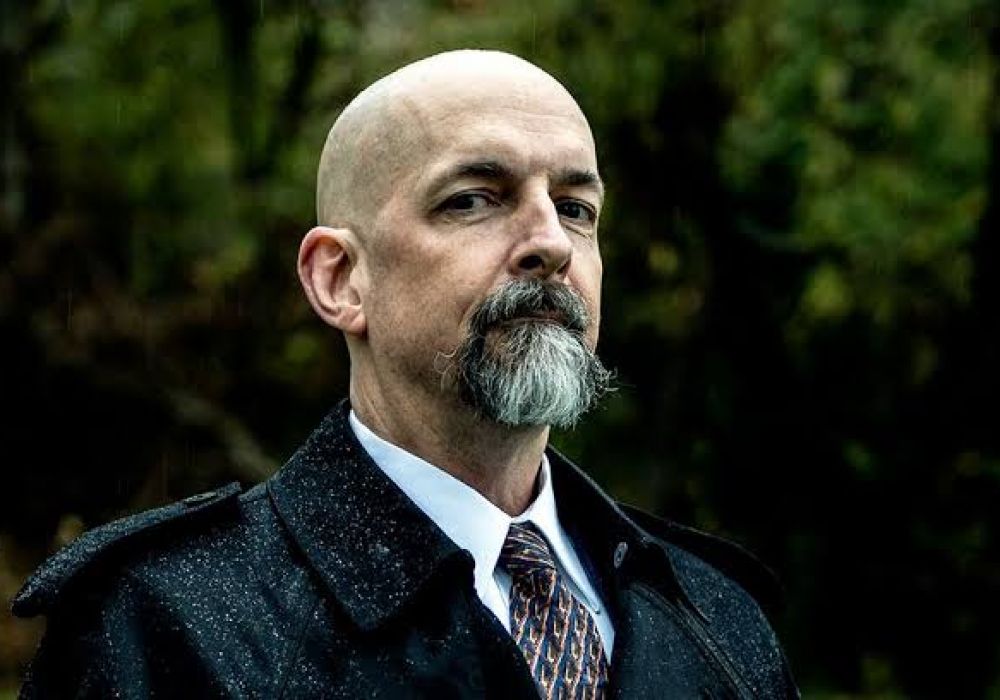 Neal Stephenson is launching a metaverse-focused blockchain project named LAMINA1. Stephenson is a renowned speculative fiction writer who explored the possibility of a virtual world he called Metaverse in Snow Crash, his sci-fi novel, in 1992.

This announcement came on Wednesday through Peter Vessenes, former bitcoin foundation chairman and OG crypto investor. He said the project will be a partnership between him and Stephenson, and it will be the “base layer for the Open Metaverse.”

“A place to build something a bit closer to Neal’s vision – one that privileges creators, technical and artistic, one that provides support, spatial computing tech, and a community to support those who are building out the metaverse.”

Though there is sparse information on the project, the vision has already attracted top investors such as Joseph Lubim, Ethereum’s co-founder.
Stephenson, in a tweet, shared that the project will be for screens and not virtual reality headsets. He also added that he didn’t consider the possibility of high-quality video games on a massive scale.

“Thanks to games, billions of people are now comfortable navigating 3D environments on flat 2D screens. The UIs they’ve mastered (e.g. WASD + mouse) are not what most science fiction writers would have predicted. But that’s how path dependency in tech works."

This project aligns with his vision to allow 2D screens to navigate metaverse reality. That way, everyone – the man behind the desktop, the teacher with a flat TV screen, the developers of 2D screens – will be involved in Metaverse, as doing the contrary is a ‘wrong foot’ for a technology that everyone should embrace. China's First National NFT Marketplace is Set to Launch in 2023 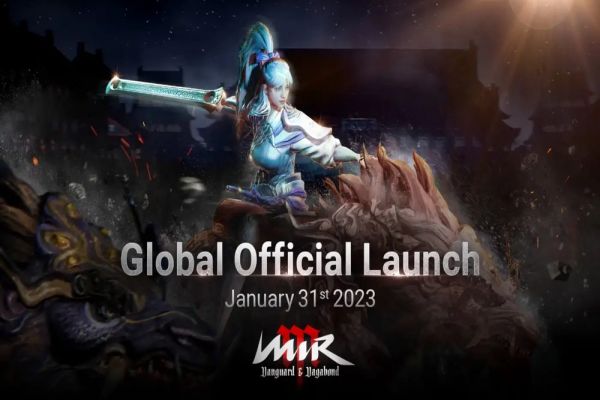 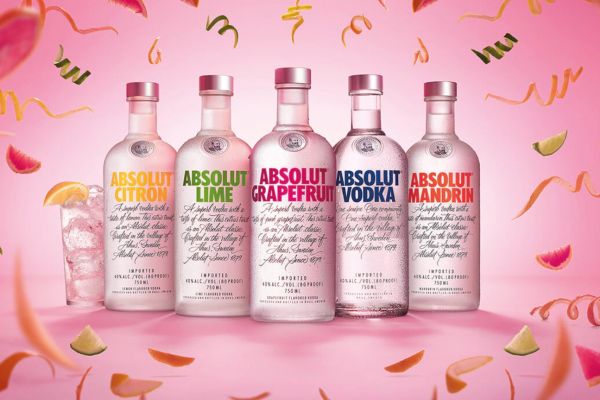