Nine Chronicles Chapter III: The Cave of Jotunheim has launched – here’s everything you need to know

The new chapter for this blockchain idle RPG marks a step towards creating a sustainable economy and a better decentralized game overall. 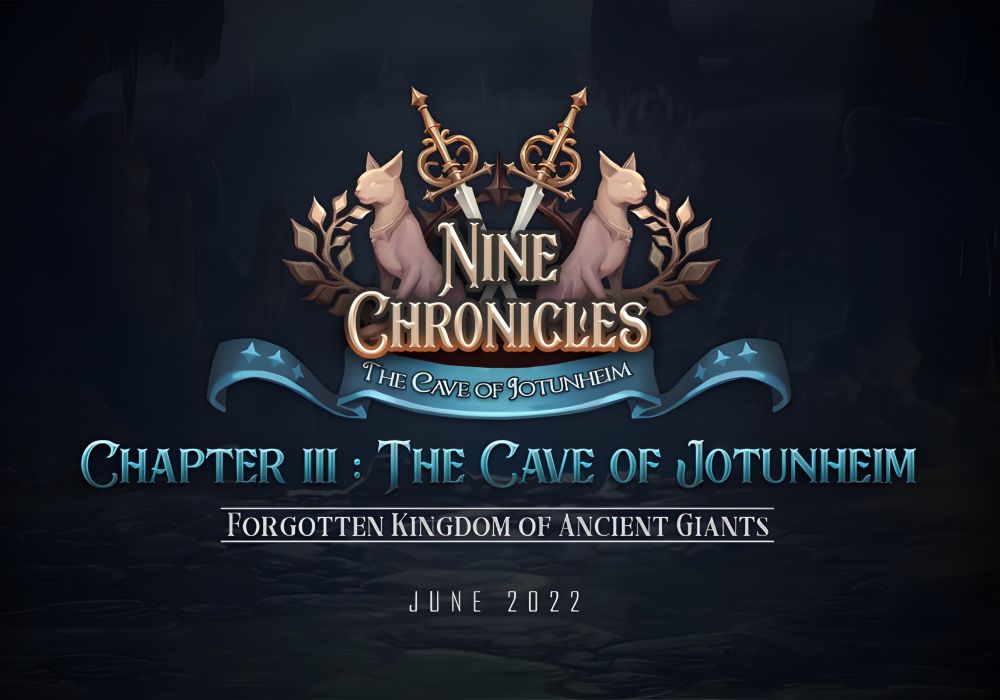 Last month saw the release of Nine Chronicles Chapter III: The Cave of Jotunheim. The developers of the decentralized idle RPG state that the focus on this chapter is to not only provide a better gaming experience, but also to bring the blockchain title closer to having a sustainable economy.

With that goal in mind, this major update brings various significant changes, as well as additions that improve the game. It adds a new world called Jotunheim, which marks the 6th world available in the game, featuring “uncon-troll-able challenges” across dangerous caves. In their goal of being a completely decentralized open-source game where the community is at the core, the developers have launched a Community Support Team to further ensure this stance, helping players solve their issues.

The Monster Collection has been revamped and now includes better rewards, allowing players to stake a minimum of 50 $NCGs, with every deposit sending the monsters on a quest for Extra Treasure. The more staked, the better the rewards. Next to all this, there are a couple of other things that are well worth mentioning.

Some of the most noteworthy elements of this new chapter we’ll delve deeper into include the reboot of the Arena PvP game mode, the launch of a Crystal System, and the start of $WNCG staking.

The game’s Arena is one of the features that likely changed the most, and probably for the better. The reboot of the game mode launched on June 28, resetting everyone’s Arena progress at that point in time and bringing with it 3 different tiers coupled with varying rewards and a regular schedule. Every year, the Arena will have 12 monthly regular Arena Seasons, 4 quarterly Championships, and one, annual Grand Finale. Every Season and Championship lasts around 2 weeks (100,800 blocks). In between Seasons are Off-seasons which should last about one week (50,400 blocks). All of these times are subject to change at any point, depending on what’s going on at a certain point in time.

During the Off-season, players must sign up for the upcoming Season by paying a small amount of crystals. We’ll talk about the new crystal system a bit later. Those who are late to signing up are still able to do so during a Season, but will have to pay a larger amount than those who signed up during the normal designated timeframes. The aim of all this is to potentially prevent or lower the amount of bots entering the Arena. Off-seasons feature materials for food as a reward, and not the game’s core token, $NCG.

So how does one manage to make it to a Championship? Well, that’s where medals come in. During the 3 Seasons that take place before a Championship, players must win battles in order to earn medals. If you have the minimum amount of medals needed to enter that specific Championship that is taking place after the 3 Seasons you collected medals in, then you can take part in that tournament, where you could potentially win “special ranking rewards such as costumes and more!”

With this medal system in place, the rating system is now simpler, meaning that every loss now lowers your rating.

When it comes to tickets, the refresh time for them is now increased:

“Tired of staying up all night for your tickets? Now the ticket refresh time has been extended from 5 tickets per 2,800 blocks to 8 tickets per 5,040 blocks. Did you lose a few tickets even with the extension? You can buy more tickets to make up for the tickets you’ve missed, but don’t do that too often, it will cost more every time you buy tickets. “

Players can now make use of crystals to receive a “Buff Bonus” which could help in gaining a winning edge in an intense battle. There’s a variety of different buffs players could get, but because it’s randomized, you never know what you may end up with.

Other changes to the Arena include things such as being able to save Arena equipment settings in the Arena room, the activation of elemental damage in Arena fights as well as the addition of a “Miss” feature which is based on the “Hit” stats.

The Crystal System marks the introduction of a brand new currency called, you guessed it: Crystal. Players can earn these shiny crystals by grinding their rusty old weapons and armor. Converting higher-grade items does of course give you more crystals compared to the ones of lower quality, but that’s not all – the equipment that takes longer to craft too gives more crystals compared to ones with a shorter crafting time. If you want to grind an upgraded item, then you get more crystals then you would’ve gotten for converting the regular version of the same item. The more times an item’s been upgraded, the more crystals you get.

If the crafting, or grinding process ends up unsuccessful, then you are rewarded with 50% of the original amount of crystals you would’ve received had the grinding been successfully completed. There is a staking Monster Collection bonus for crystals, which does not apply for items that have been unsuccessfully grinded:

The 100% marks the original value, without bonus.

Crystals can be used in a variety of different ways. Aside from paying the entry fee for a Season, crystals are also needed to pay an entrance fee for unlocking a new world. This is a one-time only fee, and if you’ve already unlocked some worlds, those are now locked and require paying the fee to gain access to them again. The same idea applies to crafting recipes – a one-time unlock fee needs to be paid to use them, even if you’ve already unlocked some recipes.

“You can unlock multiple recipes at once, however, you can’t pick and choose the recipes that you would like to unlock. Make sure you have enough extra weapons to grind! For newcomers, who don’t have weapons to grind with, you will be receiving 50 crystals for free to get you going.”

If you’re trying to craft something and you’re only missing one or two materials, then you can now simply use crystals to avoid farming your way to these missing materials. The amount of crystals needed to do this will vary based on the rarity as well as the drop rate of the material in question.

This new currency can also be used for a random one-time stage buff:

“Every time you fail to achieve 3 stars on a stage and can’t proceed, you will receive a star. Once you have collected enough stars required for the stage, you will be able to conjure up one great buff to help you beat the stage with crystals. Of course, it’s not for free, and the number of stars and crystals will vary according to the level of the stage.”

Buffs range from Rank B to Rank SS, with the game allowing you to choose one from 5 or 10 buffs drawn. If picking from 5 buffs, one of them should at least be Rank A if not higher, while if it’s 10 buffs then one will be of Rank S or higher. Failure to beating a stage even with the buff will still allow you to “collect the stars again and draw the buff once more.”

The developers plan to add more features for crystals in the near future.

The team has decided to add in WNCG staking, for which the audit is currently in progress with Theori. This audit should be finished somewhere in the middle of this month.

In an effort to incentivize WNCG-WETH liquidity providers on Balancer, players can now stake their LP tokens on the Nine Chronicles website, the link for which can be found in this Medium post. Players must first provide liquidity on Balancer, and choose not to stake on Balancer, before being able to stake on the Nine Chronicles website. Because it’s an 80:20 pool, the impermanent loss is smaller, with WNCG and BAL rewards being claimable at any time. Those who would like to unstake will want to make sure they activate the cooldown timer as soon as possible, because the cooldown lasts 2 weeks, meaning you’ll have to wait 2 weeks after activating the timer before you can withdraw your deposited LP tokens.

Another important thing to note is that, once this cooldown is finished, you have a withdrawal window of 3 days to withdraw. Failure to withdraw during this given timeframe will require you to start the cooldown process again. Since June 30, the BAL rewards for the pool have started, marking a continuous reduction of WNCG rewards. 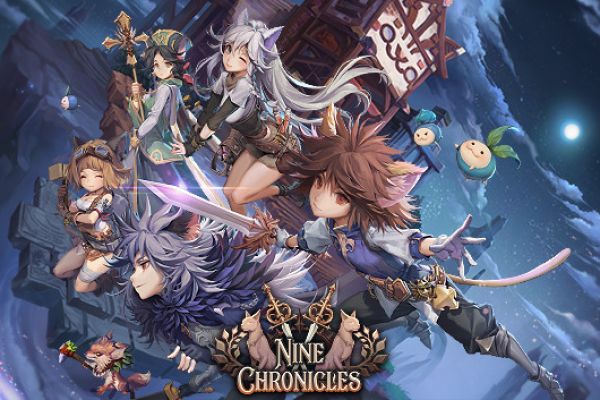 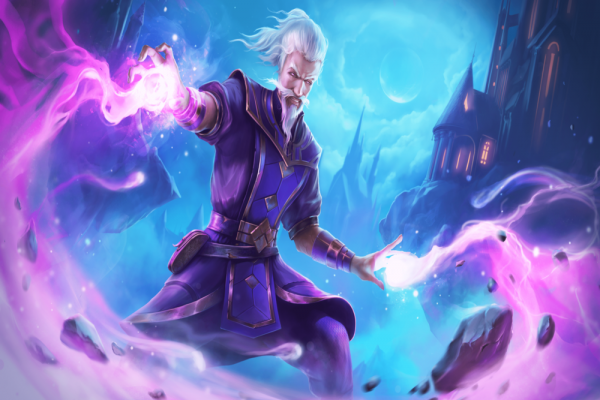 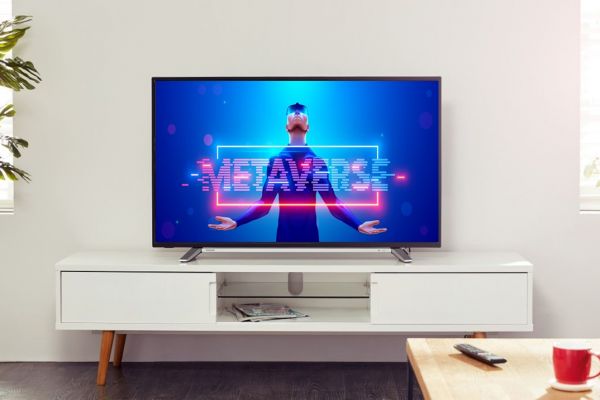 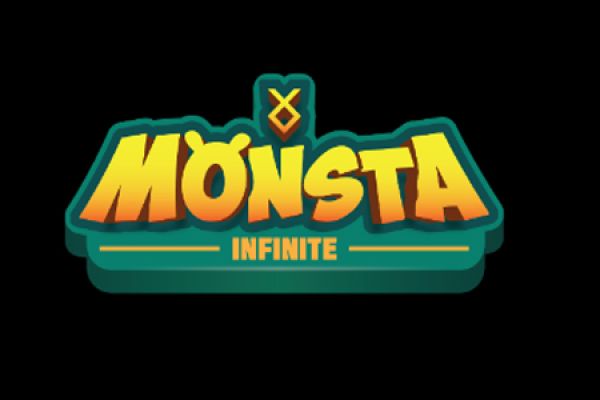