Participants must enter their predictions correctly, and only one winner will be chosen. Sorare has said that the company will offer unique rewards to those who make correct world cup predictions and attach their Sorare manager name with it. This announcement came on November 19 via a tweet on the co-founder page, Nicolas Julia. This is two weeks after the platform announced a Global Cup event that will allow game users to progress using the fantasy version of the world cup. The reward is $1000 worth of Sorare cards and will go to just one person who predicts the winning team correctly. Therefore, it is better to enter the competition early, despite no slated deadline.

Although the announcement from the co-founder is not official and thus there will be no updates on the game. Sorare managers must go to the Twitter thread and correctly comment on their predictions to participate in the rewarding process. The most important thing is to enter the predictions correctly on the thread. For example, anyone predicting the Argentinian national team as the winner should input their prediction: Argentina – your Sorare Manager name - #GlobalCup. The reward will go to one person after the world cup final.

The Global Cup is an NFT-based fantasy version of the 2022 world cup that started November 20. Sorare announced this tournament a few days before the event, and many users are already participating. However, unlike the games from Sorare, these cards cannot be sold on the marketplace.

Participants must collect licensed players' cards to create their lineup and play games. Users can upgrade their XP by using them to compete in tournaments. The theme of the fantasy version is not different from that used for the standard games in Qatar. Apart from the prize rewards, players can also get exclusive rewards like common playing cards, national player cards, club-limited cards, etc. 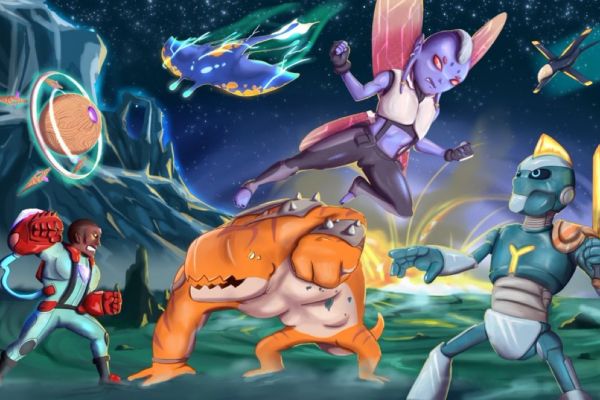 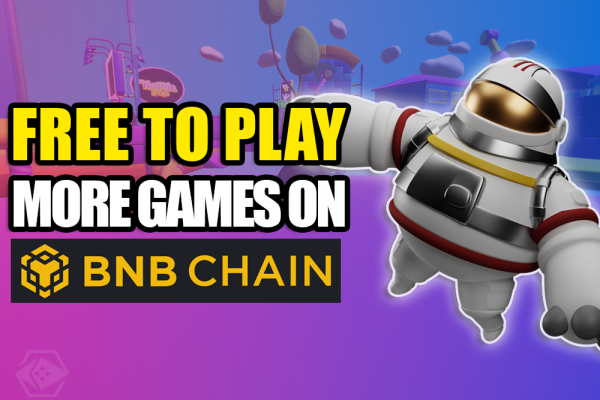 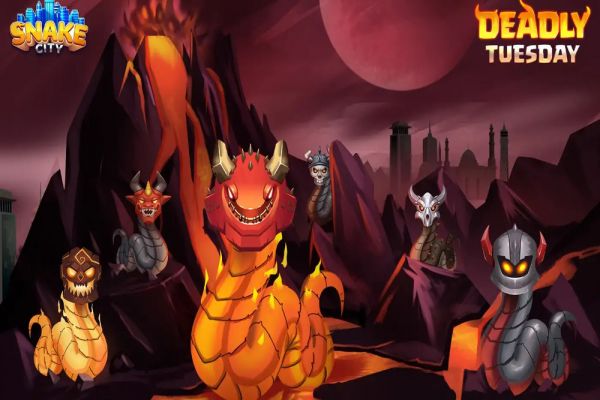