R-Planet has been preparing for their next Conquest game for almost a year. Meanwhile, R-Planet gamers have been creating billions of Aether (AETH) tokens with minimal applications. They recently revealed some specifics about how they want to use Aether in their game's Conquest mode. 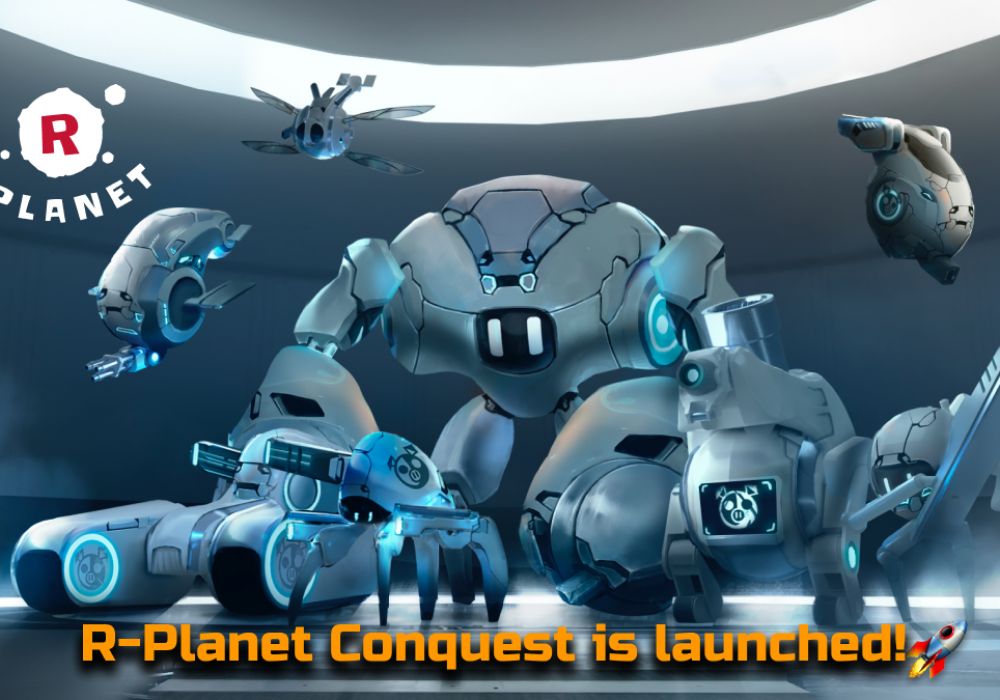 R-Planet Conquest's first alpha has finally arrived! This alpha playtest is now only accessible to a small number of participants. On the other hand, those with access codes could now install the game and begin developing their base.

R-Planet Conquest matches will begin with 1000 participants and continue until only 100 players are left behind. According to the team, this initial round is expected to take 8-12 weeks.

Players may gather resources, build structures, improve their Nexus, learn about advanced technologies, create troops, and plan their game strategy. It's up to the attacker to decide whether they want to steal resources from their targets or wipe them out completely.

There are seven distinct varieties of units. You may use Robots, fast combat units, slow combat units, Drones, Rams, Spies, Settlers to take control of bases, Artillery to damage their buildings, and Hackers to grab bases.

Furthermore, Eneftherium, Waxon, Wecanite and Caponium are the four elements available as mineral resources in Conquest. While the other 3 are used for building, Wecanite is used as a fuel source for robots.

For mining benefits, a player's Land NFTs can be attached to a Terraformator. Players can also reload previously purchased robot packs via the game's web interface. Be wary of unleashing an army of NFT bot packs on your base, as they will quickly deplete your Wecanite supply.

At present, the R-Planet Conquest game is only available for smartphones. Hopefully, an online version will be available shortly. However, the Conquest game works well and looks decent overall. The visuals are excellent, and the UI is well-organized and simple to use. 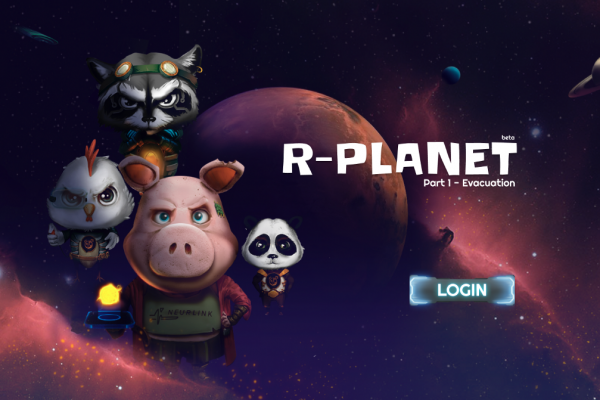 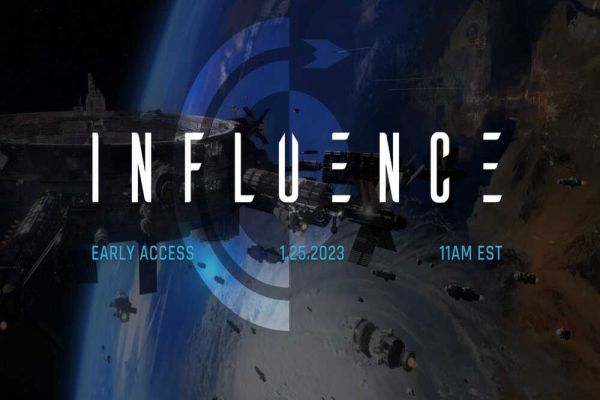 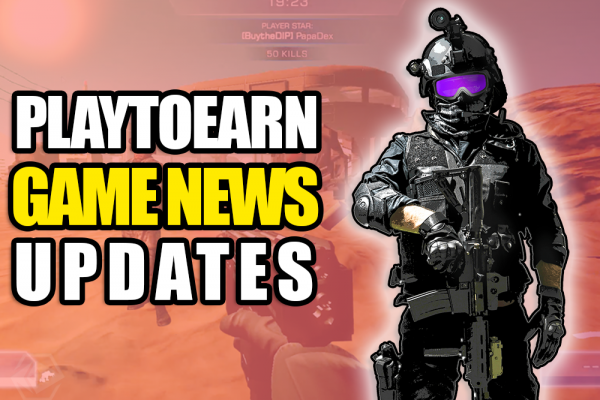