Spider Tanks is Officially Live Now : Here's everything you need to know

On October 31st, Gala Games introduced the Spider Tanks game to the public. The developers made this statement while dropping hints about potential adjustments to the price of accessories. They also revealed a powerful new character for use in battle,  “JACKED O'LANTERN”. In addition, a lite paper will be published with all the gory specifics of this update 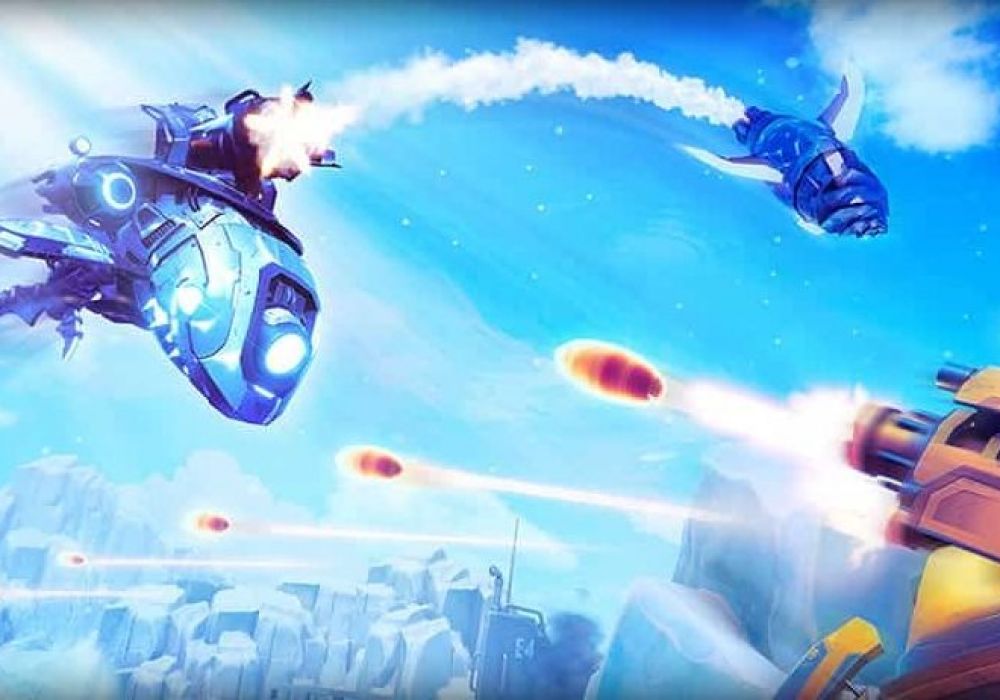 According to Gala, Spider Tanks is the first blockchain-based esports game. This project was created by GAMEDIA developers and distributed by the well-known GameFi company. It entails more than just high-octane gameplay and player empowerment.

The project offers a whole new world with new play modes to explore, tales to learn, and mysteries to uncover. This blockchain gaming ecosystem comprises Map owners, Planetary Node operators, and a player community. This group, however, will grow with time.

Meanwhile, the team is adding "in-your-face Spider Tanks props." These elements will enhance your gaming experience and make your arena victory more memorable. Aside from customising their combat vehicles, players can gain other gameplay advantages by employing these customisations.

Gala Games is launching JACKED O'LANTERN to prepare players for the upcoming release of Spider Tanks. This is a combat vehicle with a pumpkin and a Halloween theme. It quickly shuts down and extinguishes enemies. It has substantial Armour and Energy, allowing it to outperform any other tank. Its attacks wrap its opponents with constricting vines that slowly injure them over time.

This asset is a Hero Tank equipped with unique weaponry to deal with quick and squishy pumpkins. However, this tank may have components from other tanks added to it, and vice versa.  Furthermore, this NFT shines in a temporary standstill and can assist flip the tables in your favour.

There are three game modes to choose from:

Now that the game is live, players can enjoy the entire experience. 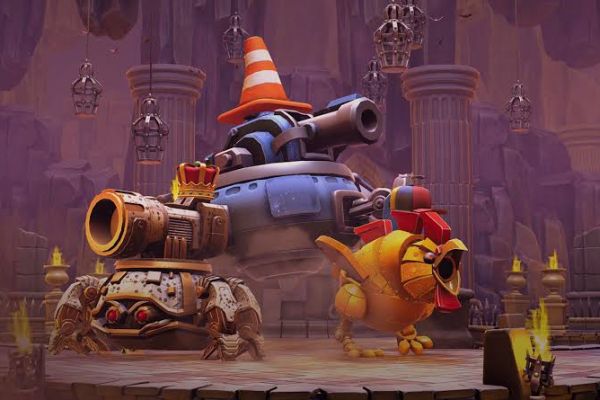 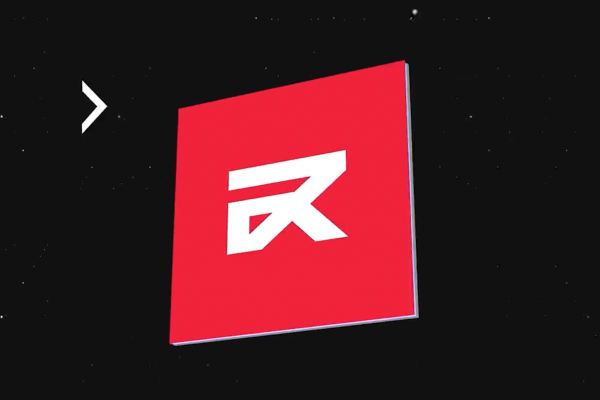 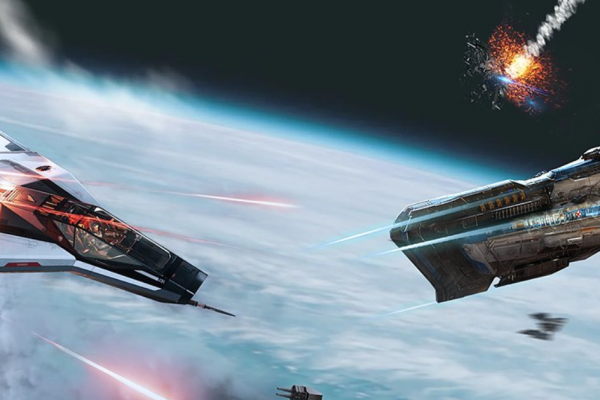 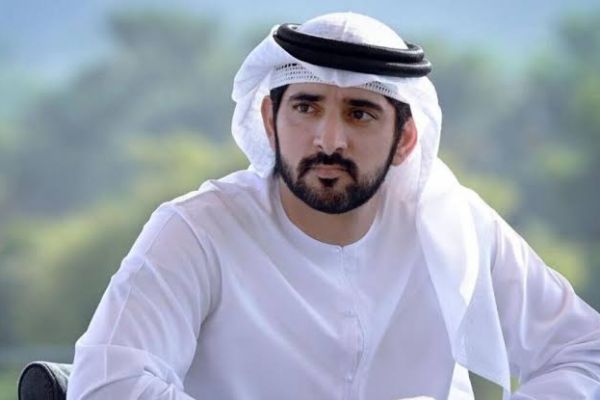 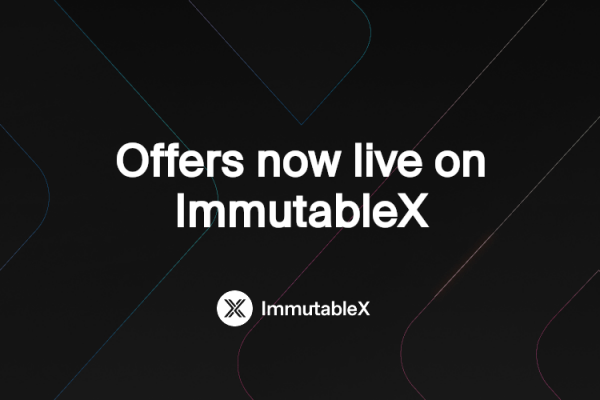 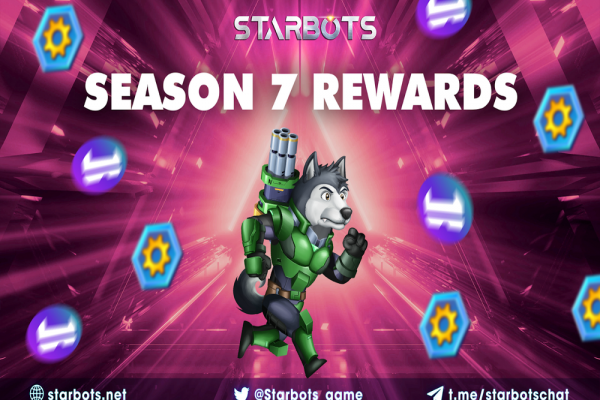