The prominent venture capital firm aims to support crypto startups and other venture investments amid the Web3 market crash. 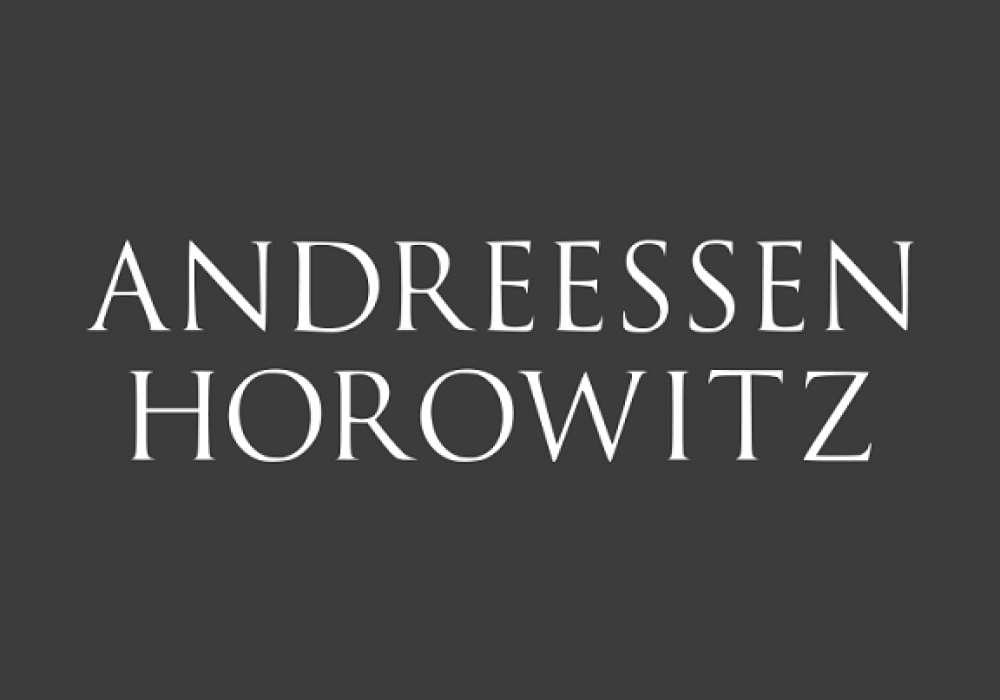 Andreessen Horowitz (a16z) has announced the launch of the largest-ever crypto venture fund worth $4.5 billion and has earmarked $1.5B for seed investments in Web3 startups, while the rest will be channelled towards venture investments.

"We are now entering the golden era of Web3 in which programmable blockchains are sufficiently advanced, and a diverse range of apps have reached tens of millions of users.

A massive wave of world-class talent has entered Web3 over the last year. They are brilliant and passionate and want to build a better internet. That's why we decided to go big."

According to the firm, the fund will invest in promising startups at every stage, including those developing Web3 games, decentralised finance and social media platforms, and NFT communities, among others.

This announcement is significant due to the current market downturn in the Web3 ecosystem, and it highlights the commitment of the venture capital giant to supporting the scaling and sustenance of Web3 startups.

Despite the staunch belief of many in the eventual collapse of the crypto industry, A16Z actions contradict this and establish a firm in the industry's potential.

General Partner at A16Z, Arianna Simpson, asserts that this period of a downturn is the best time to invest.

"Bear markets are often when the best opportunities come about when people are actually able to focus on building technology rather than getting distracted by short-term price activity."

This recent announcement brings the firm's total crypto funds to more than $7.6bn since it began its investment move in the crypto space in 2013 with a $20 million initial bet on Coinbase.

Share:
Disclaimer: The information provided on this page do not constitute investment advice, financial advice, trading advice, or any other sort of advice and you should not treat any of the website's content as such. Individuals should do their own research before taking any actions related to the product they read about and carry full responsibility for their decisions.
#Andreessen Horowitz #funding 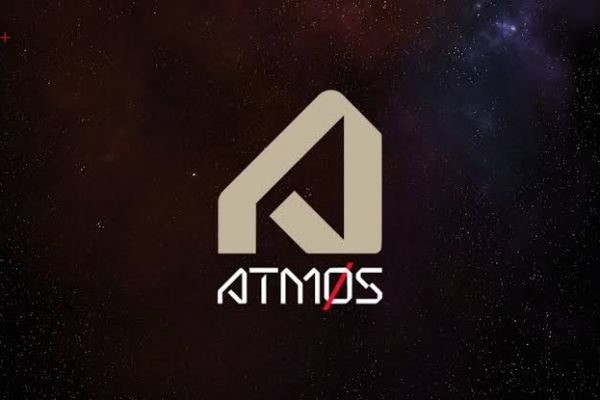 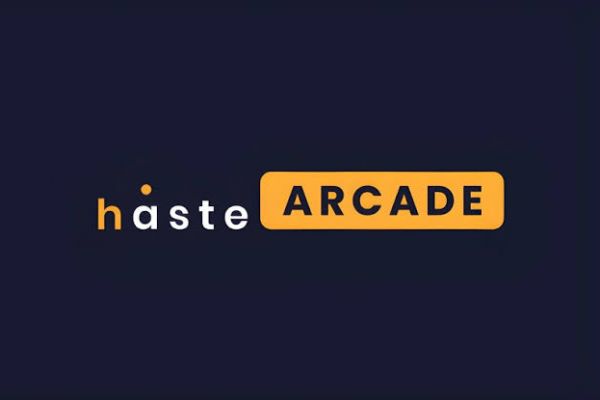 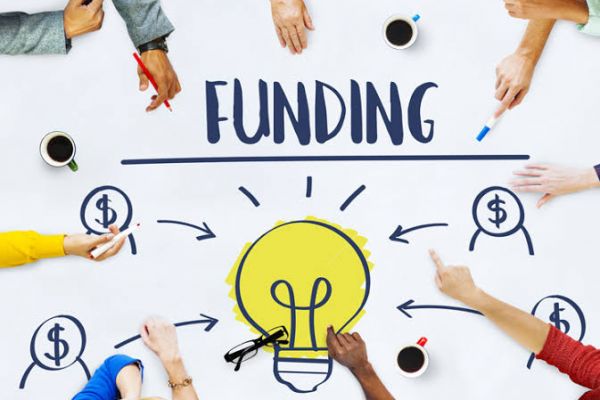 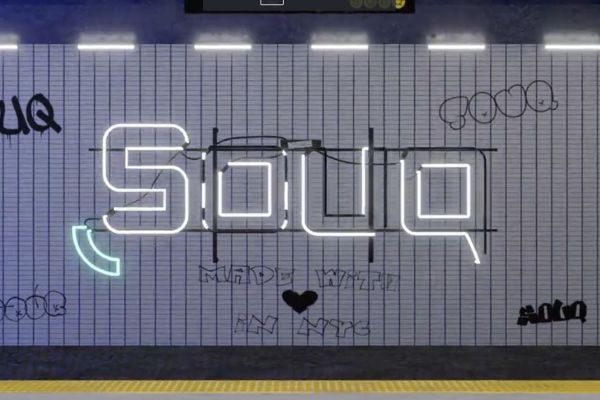 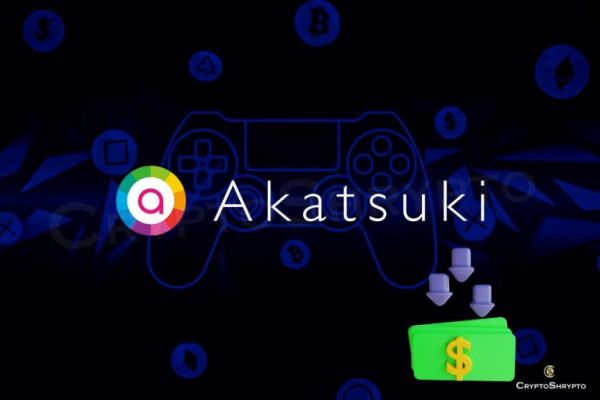 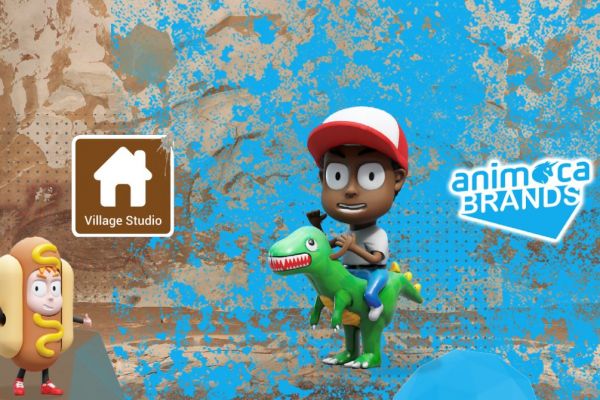 by Anvi Saini
May 31, 2022
More News
News Filter
PlayToEarn YouTubeSubscribe
Advertise with us!