The venture capital firm has unveiled the GAMES FUND ONE, an inaugural fund dedicated to building the blockchain gaming industry. 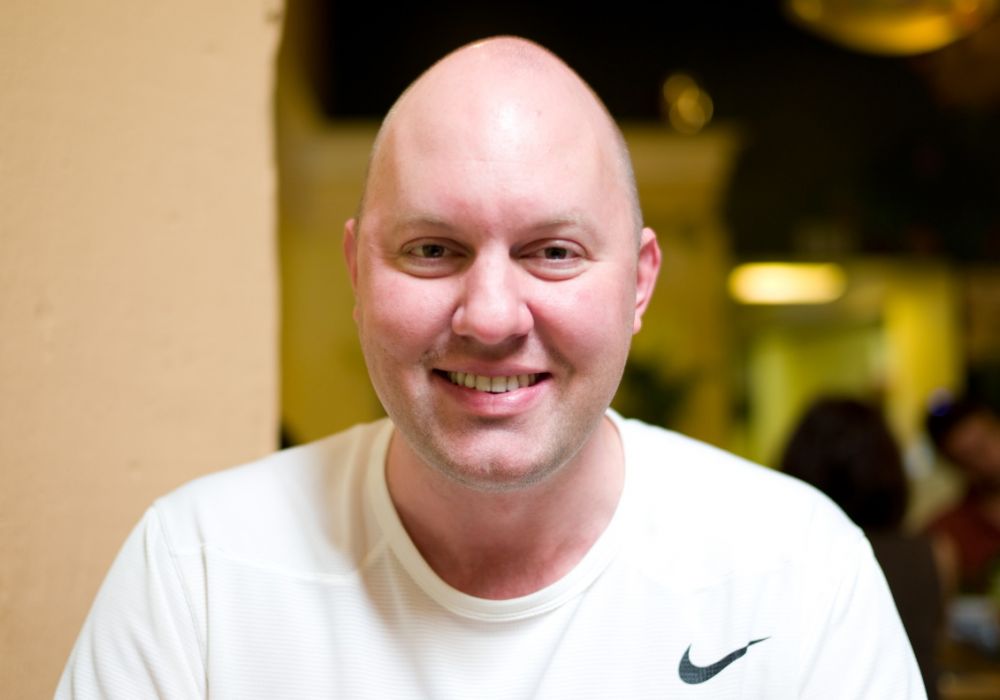 Andreessen Horowitz has unveiled the GAMES FUND ONE, a $600 million fund created to support the development of the blockchain gaming industry. This move is of great significance to the ecosystem because several groups and startups possess the required skills and creativity to build awesome projects. However, they usually do not have the financial capability to execute their plans.

Through this fund, a16z hopes to support such groups and empower the next generation of game builders, thereby playing a pivotal role in defining entertainment and social interaction over the next century.

"Today, we are proud to announce GAMES FUND ONE, a16z's inaugural fund dedicated to building the future of the games industry. Having been investors in this space for more than a decade, it's clear to us the industry has entered a new era, and there is no better time than now to build a fund focused on supporting the next generation of game builders."

a16z believes Game Studios have played a tremendous role in building rich, interactive social networks with players making in-game friendships as meaningful as those made in person. Hence, investing in developing more impactful games will help cement the impact of the gaming industry in cultivating social interactions and empowering gamers.

Furthermore, the Gaming industry requires a wide array of tools for content creation, multiplayer enablement, and virtual economy management to sustain its growth and expansion. By investing in Infrastructure, a16z hopes to meet the demand for tools and services to build great games while positioning the sector for exponential growth and sustainability.

The Fund is led by general partners Andrew Chen, Jon Lai, and James Gwertzman, with contributions from several prominent executives in the games world, including co-founders at such companies as King, Discord, Roblox, Zynga, Twitch, Blizzard and Riot Games, among others.

Below is a video on the GAMES FUND ONE

Share:
Disclaimer: The information provided on this page do not constitute investment advice, financial advice, trading advice, or any other sort of advice and you should not treat any of the website's content as such. Individuals should do their own research before taking any actions related to the product they read about and carry full responsibility for their decisions.
#Andreessen Horowitz #GAMES FUND ONE #a16z 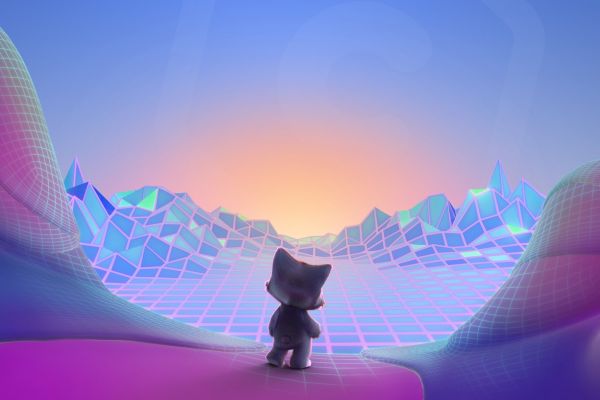 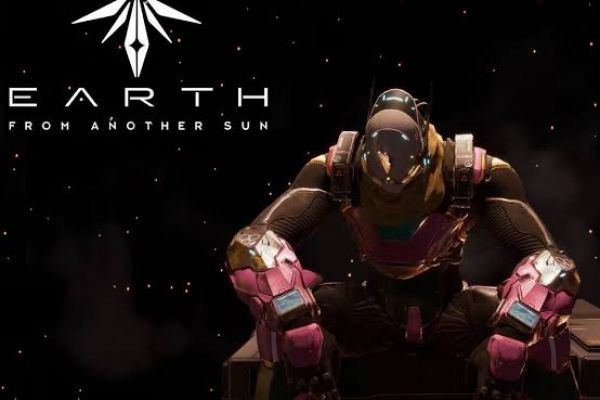 Earth From Another Sun Secures $4.5M Funding to Develop its Game 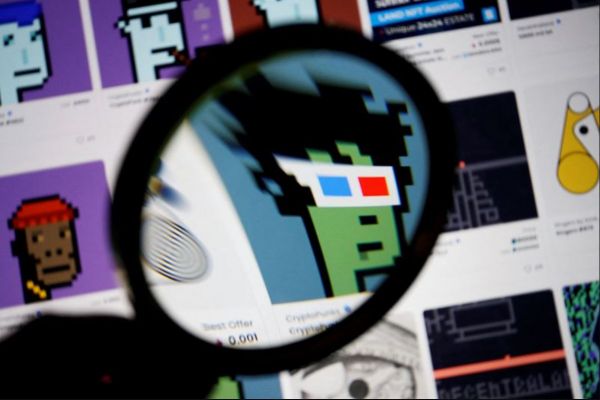 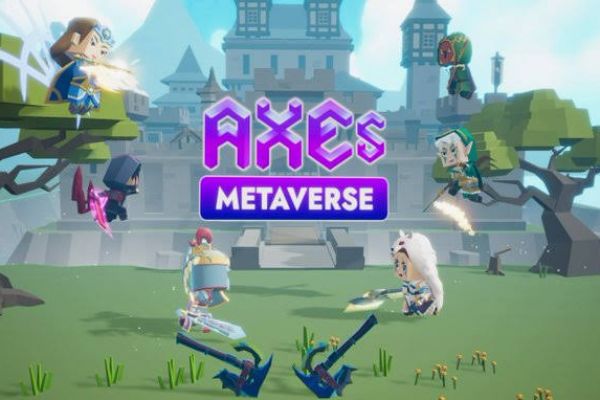 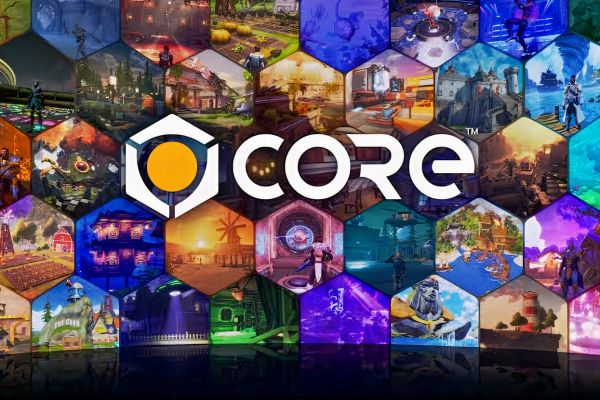