Animoca Brands acquires Darewise Entertainment, an indie game company working on a blockchain MMO. It's founded by experienced developers who have worked on AAA games such as Assassin's Creed IV: Black Flag, Dying Light 2, and more. 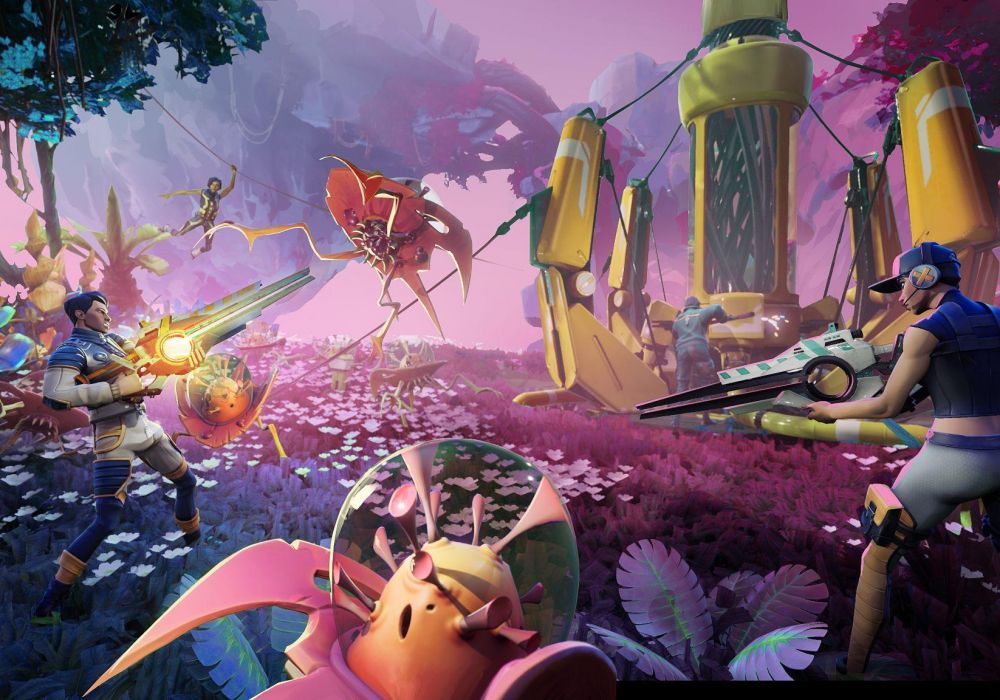 Following the acquisition of Eden Games, Animoca Brands continues its investment spree, bringing yet another company of talented folks under its wings. This time it’s Darewise Entertainment, an indie game development studio based in Paris, France.

Founded in 2018, the European start-up consists of more than 40 experienced developers who have worked on critically-acclaimed AAA titles such as Dying Light 2, Assassin’s Creed IV: Black Flag, Tom Clancy’s The Division, the Fable franchise and more. The company will continue to be run by two AAA veterans: co-founder Benjamin Charbit, former Ubisoft game director and Samuel Kahn, former Ubisoft and Crytek tech lead.

Darewise Entertainment is currently developing their debut title: Life Beyond, a free-to-play, play-and-earn sci-fi blockchain MMO. The game will be first released on PC, with Animoca stating that a “series of free drops of the NFTs required to play the game will be announced soon.”

“Bringing on board Darewise Entertainment is incredibly exciting. Its game Life Beyond is an MMORPG of great beauty and scale that will be a strong addition to the open metaverse. Benjamin and Samuel have built a world-class team that is creating a play-and-earn game universe that is intricate, sophisticated, and deeply engaging.” said co-founder and executive chairman of Animoca Brands, Yat Sui.

“We are incredibly proud to join Animoca Brands and add our AAA games experience to the company that has been so instrumental in the development of Web3 gaming. Since late 2017, we've firmly believed that virtual existence will become at least as important as the physical one. Over time it became obvious that we're a Web3 company at our core and that blockchain offers the means to achieve our vision. It took visionary entrepreneurs like Yat to leap ahead and build such an impressive ecosystem, paving the way for everyone else. As we watched Animoca Brands set out the blueprint of the open metaverse with projects like The Sandbox, REVV, and Phantom Galaxies, we knew that we would benefit enormously from its Web3 expertise and network. We are thrilled to be a part of this endeavour!” 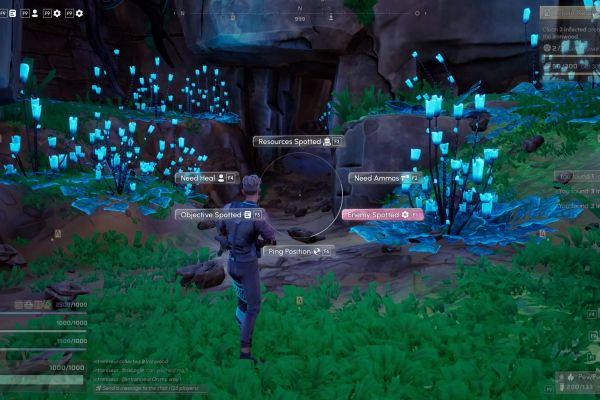 Taking place on an alien planet called Dolos, the game will see players explore beautiful environments, build homes on conquered areas, trade a variety of different items, engage in various political activities such as setting policies, holding elections and more. While user governance will be done in the form of gameplay in the beginning, the developers plan to later on switch to a DAO once they launch their own cryptocurrency.