With a bigger war chest now, Animoca Brands Japan is one step closer to realizing Web3 adoption in the Asian country. 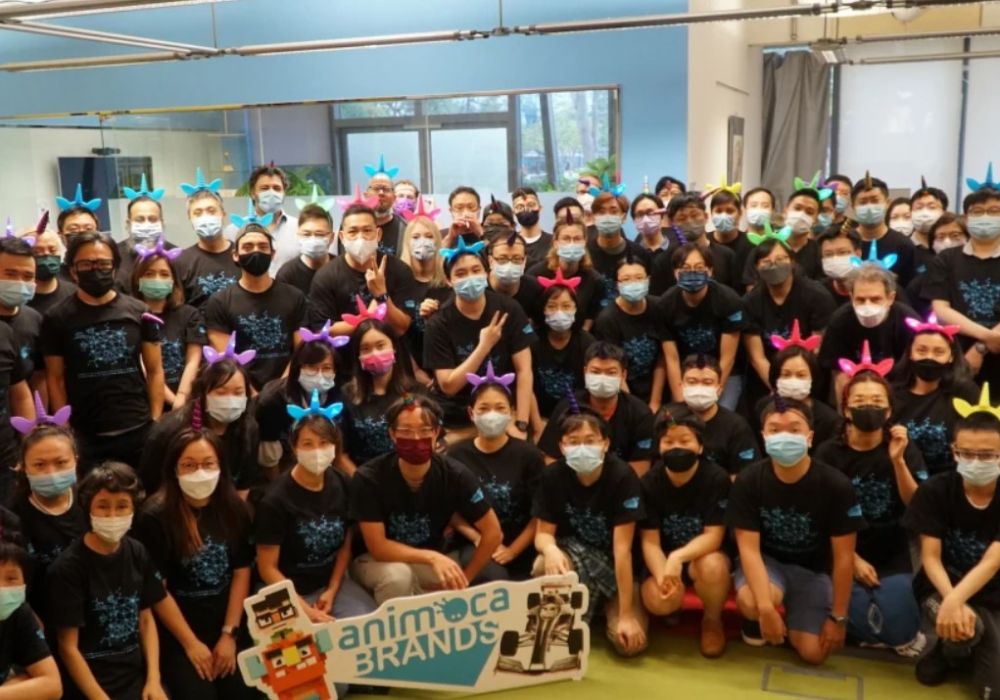 Animoca Brands Japan, also known as Animoca Brands KK, has raised $45 million from its parent company and MUFG Bank to push Web3 efforts in Japan. This has taken the company's valuation to $500 million pre-money.

To start off, the funding came in equal parts from its parent company, Animoca Brands, and MUFG Bank. With a bigger war chest now, the firm will continue to secure licenses for popular IPs, develop its internal capabilities, and promote Web3 adoption to multiple partners. In addition, Animoca Brands KK plans to add value and utility to its branded content while creating a safe and secure NFT ecosystem in Japan.

The announcement, though, came at a time when the Asian country is looking to tighten regulations around the crypto industry. As of writing, Japan imposes a 30% corporate tax on profit from crypto holdings, including unrealized gains.

Even so, this does not seem to deter Animoca Brands from expanding its reign in Japan. The leading blockchain gaming investor already has a portfolio with over 340 investments, including Axie Infinity, OpenSea, Dapper Labs (NBA Top Shot), Yield Guild Games, Alien Worlds, Star Atlas, and more.

As for MUFG Bank, the financial group expressed interest in partnering with Animoca Brands Japan in March. The latest move is most likely a follow-up on its commitment to the firm.

But one thing's for sure, Animoca Brands isn't the only one eyeing the Web3 sector in Japan. Just this month, LINE Games' blockchain gaming unit Nerdystar secured funding to onboard traditional games to the Web3 ecosystem. In fact, LINE even launched its own NFT marketplace in Japan in April. Other than that, there may be competition from Web2 developers such as Nexon and Sega, who are working on NFT games as well.