Animoca Brands Portfolio Investments now Worth $1.5B in Crypto and Blockchain Gaming across 340 Companies

Animoca Brands have invested over $150 billion across more than 340 investments highlighting the brands status as a foremost investment brand in the Web3 space as at April 30. 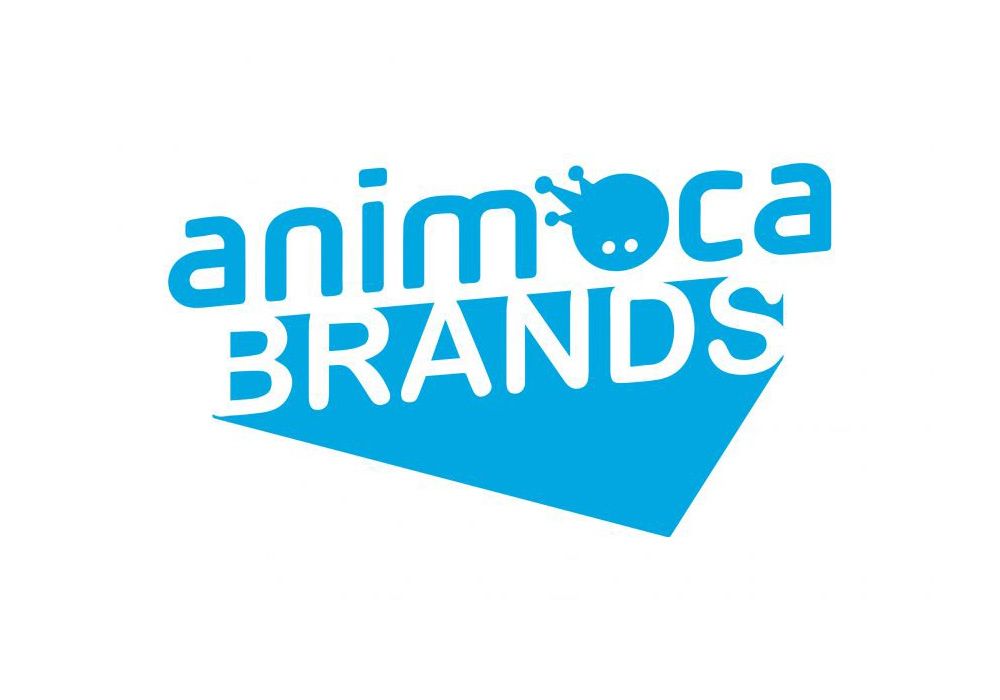 According to its unaudited financial results released on Monday, the NFT and metaverse projects investor firm revealed that the company now holds $1.5 Billion in crypto and blockchain gaming assets across 340 investments. Animoca Brands has made some of the most significant contributions to the new generation of blockchain games whereby tech, such as non-fungible tokens (NFTs), are being used to authenticate unique digital items.

By trading on the Australian stock exchange, the NFT investor company reported bookings and other income of $148 Million for the fourth quarter that ended December 31 and another $573 Million for the next quarter that ended April 30, 2022. Also, as of the end of April, the company was left with a cash balance of about $98 Million and $211 Million worth of digital asset holdings that include BUSD, ETH, USDC, USDT, and BTC.

Among other digital assets owned by the company include third-party tokens of $659 Million and digital asset reserves of $4.2 Billion that were not reflected in the company’s balance sheet. In another development, the company has already established new joint ventures that include MetaHollywood with Planet Hollywood and OneFootball Labs with OneFootball. It also acquired a prominent educational technology company that will soon be announced.

In addition, Animoca Brands is on the verge of setting the record for the largest NFT mint ever conducted once it launches its minted NFTs that can allow owners to take part in building Otherside and claim plots of virtual land in it. Going further, the company, in partnership with ApeCoin DAO, launched both the ApeCoin (APE) and the PRIMATE Token, The P2E token of the company’s mobile game Benji Bananas.

In Japan, Animoca Brands expanded its presence by establishing a strategic subsidiary Animoca Brands, with a seed round of $10 Million. 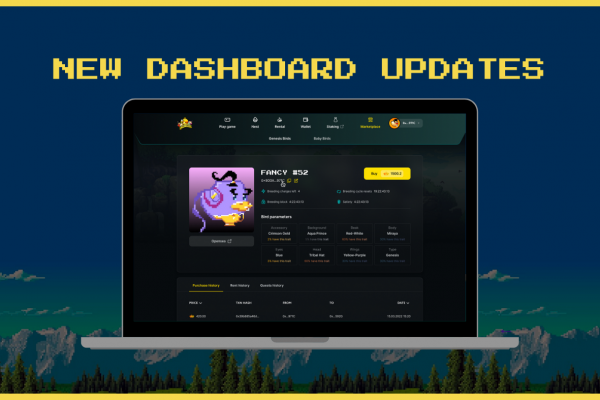