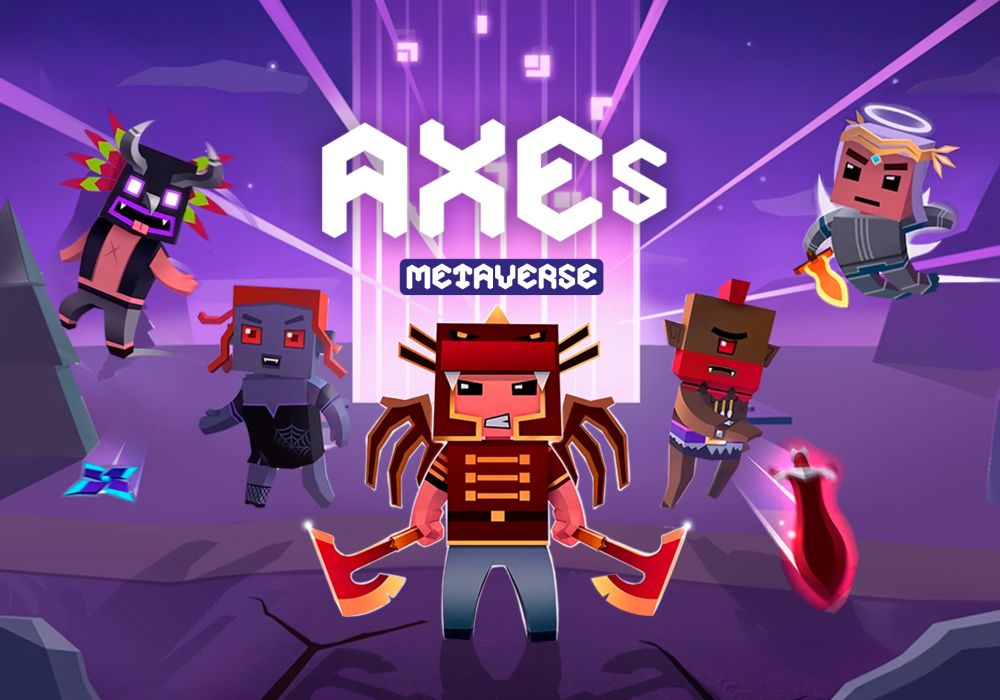 Axes Metaverse has recently announced it will be adding three new classes to its metaverse. Axes metaverse is a blockchain-based mobile game produced by top-4 mobile game publisher Azur Games, and it seeks to increase the use of blockchain on gaming platforms and empower players through ownership of tokens. The new classes are its recent updates, and the details are as follows.

MAGE CLASS
These look innocent and calm, but they may go rogue if things don’t go as expected. They have a library of their own and are dedicated to magic.
ATTACKS:
CHARGED: Meteor – projectile with an area of deadly destruction
BASIC: Fireball – destroys the enemy when it hits them
SKILLS:
Lightening Sentinel: runs around the enemy and damages them
Frost nova: a circle of ice that paralyzes the enemy

BARBARIAN CLASS
Barbarians have scary features and can intimidate everyone with their lashing-out and tiger-like roars.
ATTACKS:
CHARGED: throw – projectile destructions and spins on hit
BASIC: chop-chop – a terrible cone-shaped strike
SKILLS:
FRENZY: health won’t go below 1
HURRICANE: cut through as it spins around

ROGUE CLASS
They are the most cunning, smart, and talented fighters on the battleground. They conduct very powerful strikes and attacks.
ATTACKS:
CHARGED: multi throw – launches many knives
BASIC: throwing knife – damages when it hits
SKILLS:
QUICK STAB: hits stronger from the back
SHADOW DASH: can vanish for a short period 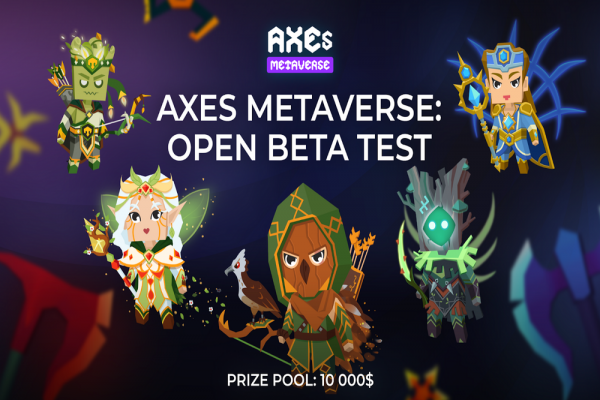 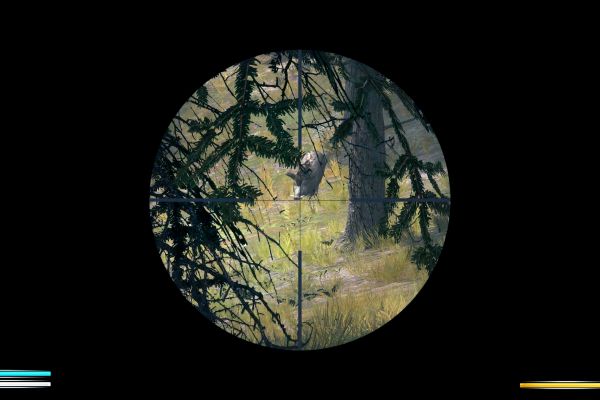