Hours before revealing the $625 million breach, Trung Nguyen, the CEO of Axie Infinity pulled $3 million worth of AXS out from Ronin to Binance. Is it an act of insider trading? Or simply to avoid the short-sellers from taking advantage? Let's dive in. 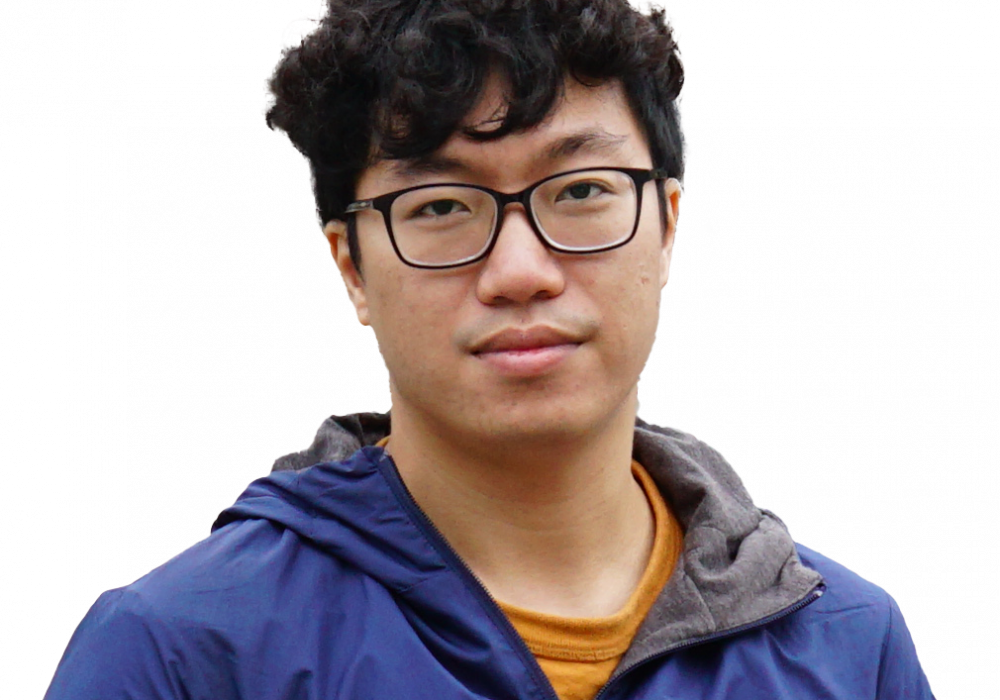 This just in. Axie Infinity CEO, Trung Nguyen reportedly transferred $3 million worth of AXS tokens hours before disclosing the $625 million Ronin Bridge hack. The news came from Bloomberg after they analyzed the on-chain data shared by crypto gaming content creator Asobs on Twitter.

According to Bloomberg, the transfer happened just 3 hours before Sky Mavis announced the attack and suspended access to Ronin. Hinting at the possibility of insider trading, the report stated that “anyone who knew what was going on would have had a strong incentive to sell tokens in the system before they were temporarily locked up.”

Clearly, the recent exposé led to many people questioning Nguyen's motives behind such a move. In a series of tweets, the CEO of Axie Infinity fired back, claiming that all insider trading accusations are “baseless and false”.

He further explained that the AXS transfer was necessary to prevent short-sellers from front-running the news. In fact, the game's founding team also deposited $7.5 million from a known Axie multi-sig wallet to Ronin, before pausing the bridge's operation to avoid triggering the short-sellers.

"At the time, we [Sky Mavis] understood that our position and options would be better the more AXS we had on Binance," said Kalie Moore, a spokesperson for Sky Mavis. “This would give us the flexibility to pursue different options for securing the loans/capital required.”

The aftermath of the half-billion-dollar crypto heist

Since Sky Mavis announced the Ronin breach on March 29th, AXS plunged more than 70%, trading at $19.34 as of writing. Coupled with an unsustainable P2E model, Axie Infinity has been facing an exodus of players as well.

Even so, the team was quick to react by raising funds to repay users and boosting the security measures to prevent similar attacks. On June 28th, Sky Mavis reopened the Ronin bridge with all users' funds backed 1:1.