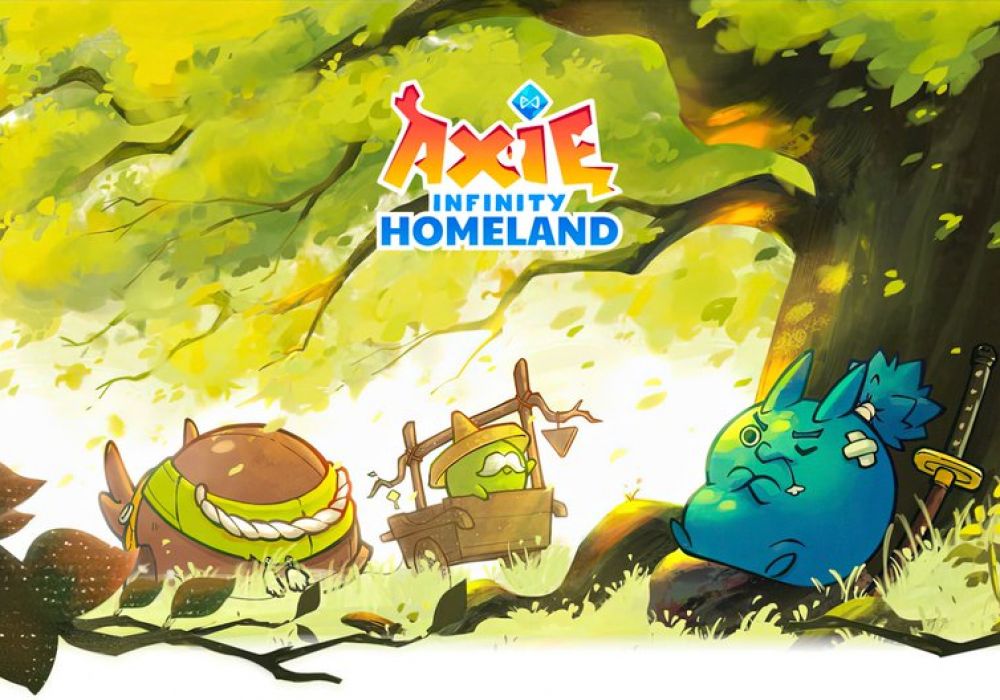 The intriguing release of Axie Infinity Homeland lets players own and develop their "homeland" on the planet of Lunacia. Players will equip local adventurers with the weapons, armor, and supplies needed to battle waves of monsters as they progress.

Axie Infinity Homeland will be accessible via Mavis Hub for Mac and PC users. Alpha is only available to landowners. However, players can buy land on the Axie marketplace to play if they do not have one.

Players may assist their axes in harvesting, producing, building, and pushing the boundaries of technology while owning and personalizing their land. They can equip local Lunacian adventurers with weapons and supplies as they face off against waves of monsters. A leaderboard will measure the progress of players in each of these categories. Top players who reach the top of the scoreboard during Season 0 will win unique in-game titles.

The Axie Infinity team focuses on adding depth to the fundamental gameplay loops and developing attractive 3D imagery and creative elements. The team wants to improve the overall user experience, which is currently lacking, by enhancing button layouts, providing a tutorial, and including more general information.

The release of Axie Infinity Homeland marks the official commencement of Phase 1 and Alpha Season 0. As per the announcement, Alpha Season 0 will last four weeks, followed by other Alpha Seasons. The Axie team will depart Alpha after the game is smoothed out and improved over the next year, and all progress will be reset. However, players who acquired unique off-chain cosmetics during the Alpha phase will be allowed to retain them.