Axie Core is any gameplay feature that helps boost the player-character relationship in the Axie universe. With that in mind, Sky Mavis plans to release new mechanics, such as part upgrades, progressions, accessories, and more, in 2023 and beyond. 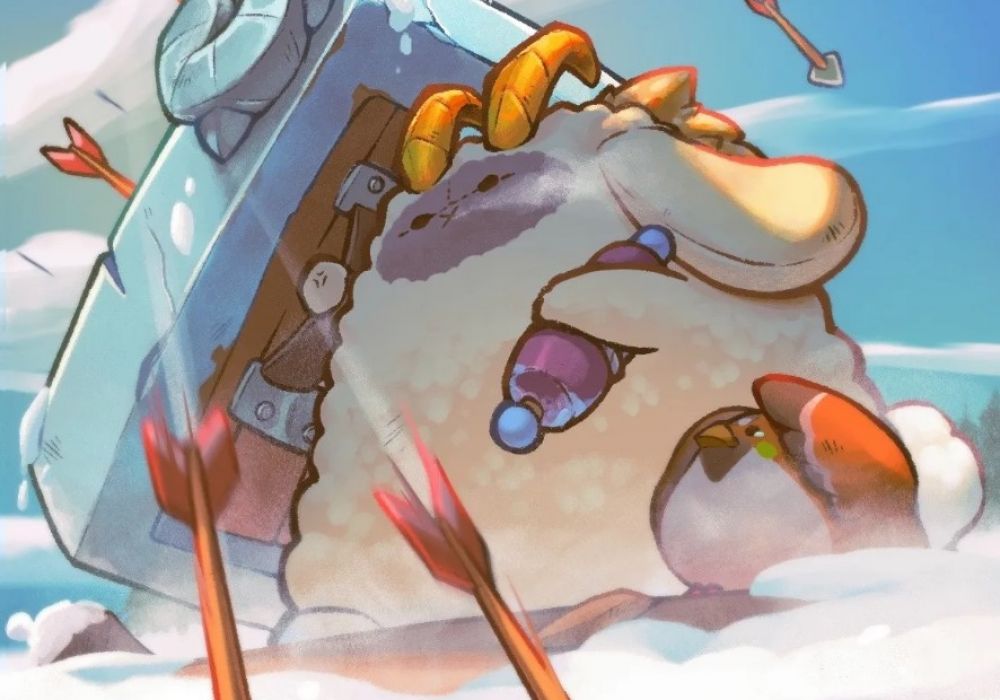 Axie Infinity is looking to ramp things up with Axie Core

As 2022 winds down, Axie Infinity plans to do things differently by introducing a new concept called Axie Core. In a blog post, the team described it as the "universal Axie experience and aesthetic," launched to "strengthen the bond between you and your Axies".

In other words, Axie Core is any gameplay feature that helps boost the player-character relationship. This can be achieved through five new aspects coming to the game: Accessories, part upgrades, Axie raising, avatar profile pictures, and an immersive breeding interface.

"With Axie Core we are building the foundation for infinite Axie experiences. Four years ago, Sky Mavis started it with Axies, on-chain genetics and parts, and breeding. But that's not enough," said Jeff Kam, Axie Infinity Product Designer, in a tweet. "Part upgrades, progression, accessories, raising your Axie; these experiences will be the glue that ties together all Axie games and experiences."

Out of the five features above, players can expect accessories the first to be launched this holiday season. According to the team, many players have feedback that the economic balance is too dependent on Runes and Charms in Origins. So naturally, accessories are required in the game as a new token sink.

Part upgrades will be released sometime in 2023, with breeding and raising mechanics to come at a later date. The team will also introduce an achievement system for each of these meta-games.

On top of that, more benefits will be introduced to Origin and Mystic Axie holders. A separate website for Origin/Mystic Axies, token-gated merch, unique branding, enhanced and clarified commercial rights, as well as in-game utility and reward boost, are some of the perks awaiting those who own Origin or Mystic Axies. To learn more about Axie Core, check out the official post here.