As the game entered Phase 2, the team behind Axie Infinity: Origin is working to ensure the in-game crafting feature is free of bugs. 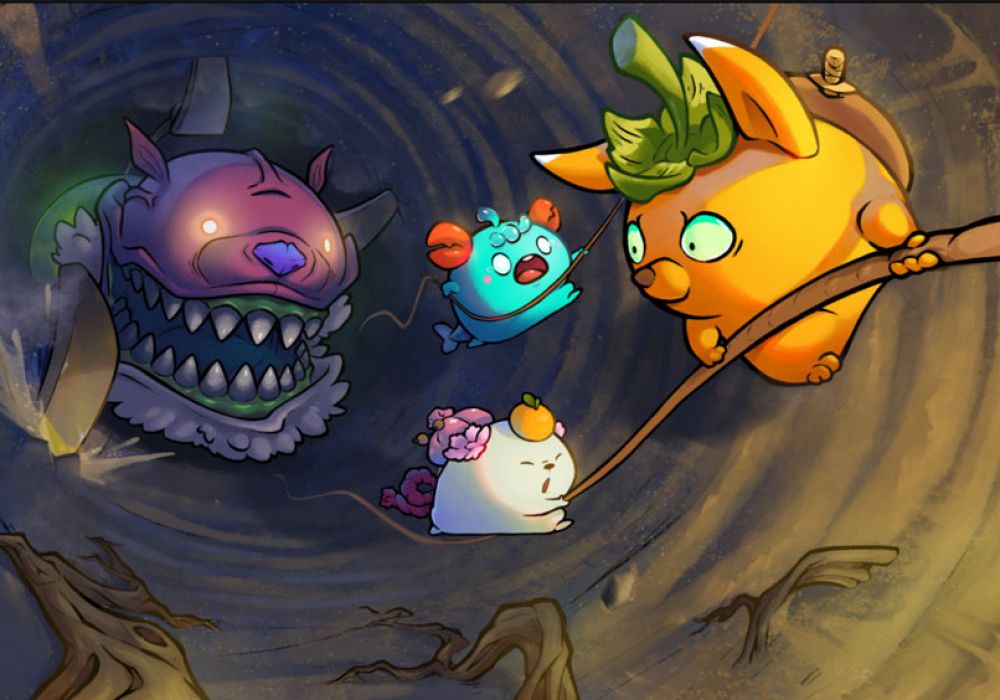 Time to look for bugs in Axie Infinity: Origin

Crafting is an important aspect of Axie Infinity: Origin. To begin with, it allows players to obtain powerful Runes and Charms, which are useful in battles. When Season 1 of Origin goes live, the feature will also act as a token sink for SLP (Small Love Potion) tokens.

Given that, the team behind Axie Infinity: Origin is now offering a $2.5k bug bounty to the 1st person who finds exploits related to crafting. This is especially any bugs that allow players to craft resources, runes, and charms in an unfair manner.

Those who detect any bugs linked to crafting can submit a bug report for Sky Mavis to review. But then again, only the 1st person who reports the loophole will receive the $2.5k bounty in AXS (Axie Infinity Shards). No one claims the prize yet as of writing.

What's the big deal with crafting?

To those who don't know, the Axie Infinity: Origin is now in the 2nd phase of development. At this stage, players will test out the progression system in the game. This includes crafting resources such as Runes and Charms using Moonshards.

Runes are especially sought after by players as they provide passive effects that are stackable during a battle. The higher the rarity of the Rune, the more powerful its ability will be. For instance, a Mystic Rune called Heart of Ocean can increase all Axies' max HP by 75 points. Anyone who equips the same Rune to all 3 Axies will enjoy a flood of extra HP and overpower other teams in the Arena.

For that reason, the crafting feature in Axie Infinity: Origin must be free of bugs. Or else, fraudsters can always abuse them to their own advantage. Question is, are players honest enough to report them? As Twitter user @Onikuza_NFT declared: “Nice try but NOPE! I will never tell you about the exploit bug secret. I will abuse it as much as I want first.”