The Android version of Origins will be soft-launched in Malaysia first, allowing Sky Mavis to test and improve the game on the platform. 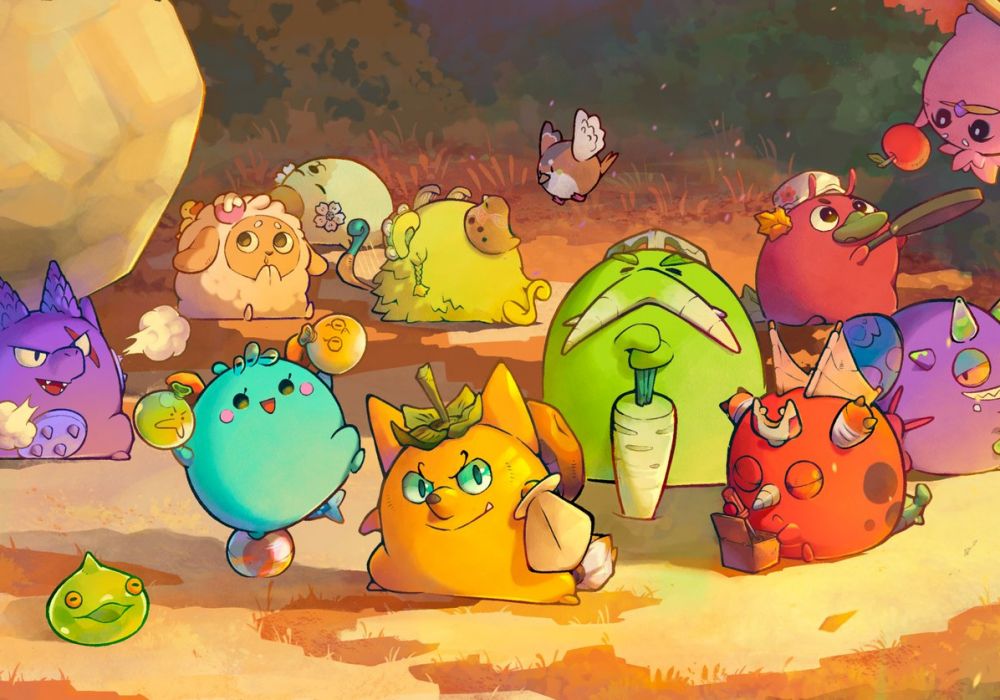 Sky Mavis, the creator of Axie Infinity: Origins, reveals that its highly popular blockchain game has been approved to launch on Google Play Store!

Given how the entire process requires multiple documents and explanations, being approved by Play Store is a big deal for any NFT game in this space. Axie Origins believes it is the first Web3 title to have passed such a process in the major app store, allowing more mainstream gamers to join its P2E ecosystem.

For a start, Sky Mavis will launch Origins on the Malaysian Google Play Store first so that they can test and improve the game on the platform. Eventually, Origins will be released in other regions, such as North/South America, Europe, and East Asia.

"As part of this strategy to 'dip our toes' into markets to gather data and iterate, we will also be launching Origins in smaller countries that mirror the demographics and player archetypes of regions such as North/South America, Europe, and East Asia," wrote Sky Mavis in a blog. "This will allow us to make Origins even better by the time it starts going live in other countries for maximum effect."

The early versions of the Android app will have limited features. For instance, players won't be able to earn tokens in compliance with the Play Store policies. However, Sky Mavis has promised to uphold its vision of a player-owner digital nation and will keep working with app platforms to unlock P2E elements in its mobile build.

While awaiting Origins' debut on Google Play, the team has introduced a special Christmas event to celebrate this festive season. From December 20th until January 3rd, 2023, players who release their Axies will be rewarded with exclusive NFT accessories. To learn more, check out this article here. 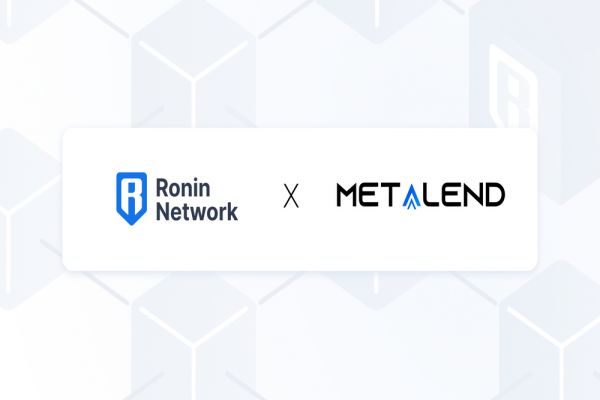