Players can now access a complete set of Season 2 Runes and Charms and enjoy an improved matchmaking system, among other updates in Origins. 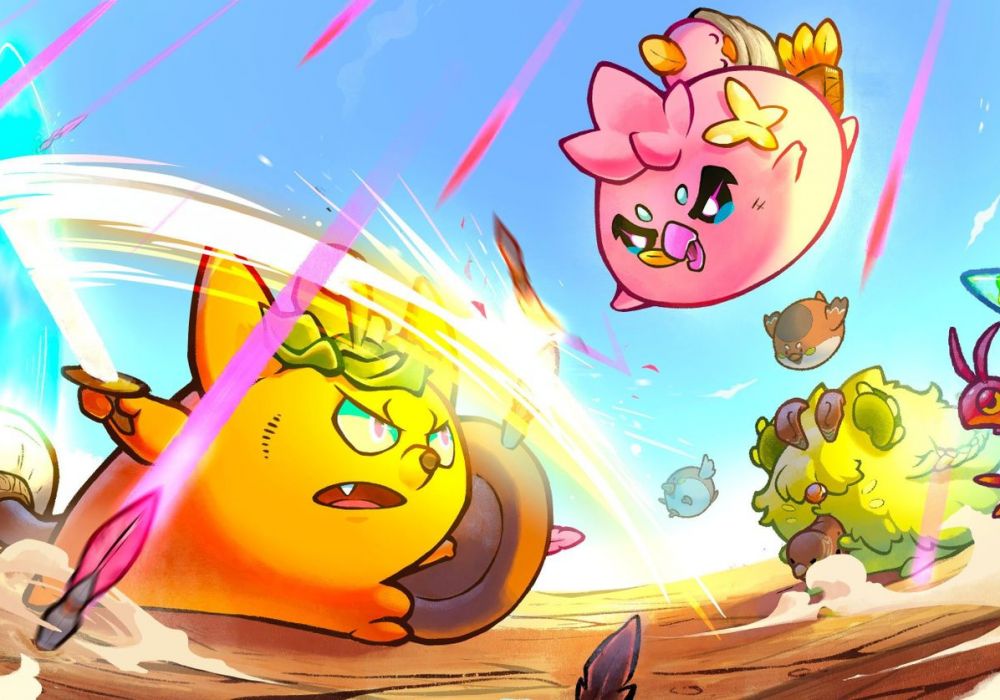 While waiting for Season 2, Axie Infinity: Origins has released an offseason patch bringing a host of new updates and improvements to the game.

The most notable change is that players can now access a complete set of Season 2 Runes and Charms, which can be done by checking their mailbox and opening it through their inventory. However, these powerful items cannot be crafted or disenchanted for Moonshards and will be removed once Season 2 begins.

As of writing, all Season 1 Runes and Charms have been disabled, allowing players to get the most out of these new updates. The Rank Decay system has also been updated, so gamers are now required to play at least one Ranked game per day to avoid decay. This system is applicable to all ranks above Hare, with the Decay occurring at 00:00 am (GMT) daily.

On top of that, the matchmaking system has been improved such that the effective range of matchmaking has become tighter. This will allow players to get into matches with opponents closer to their ratings in Origins. However, the system will still widen the search range in case similar opponents are not available.

In addition to these changes, the latest patch includes some quality-of-life improvements, such as special border colors for cards of different mechanics. For instance, Retain, Keep, and Return cards will now have a Green-colored rim around them, with cards affected by Sleep having a Red border instead. There is also a bug fix for the Keep mechanic during practice battles.

Prior to 2023, the team behind Axie Infinity had been working hard to introduce more exciting gameplay and various NFT titles catered to different playstyles. Recently, they announced the first alpha release of Axie Infinity: Homeland, a long-anticipated game for all landowners on Lunacia.