From multiple AXS payouts to rank-up rewards and new card effects, Sky Mavis has introduced a host of new gameplay features in Origins. 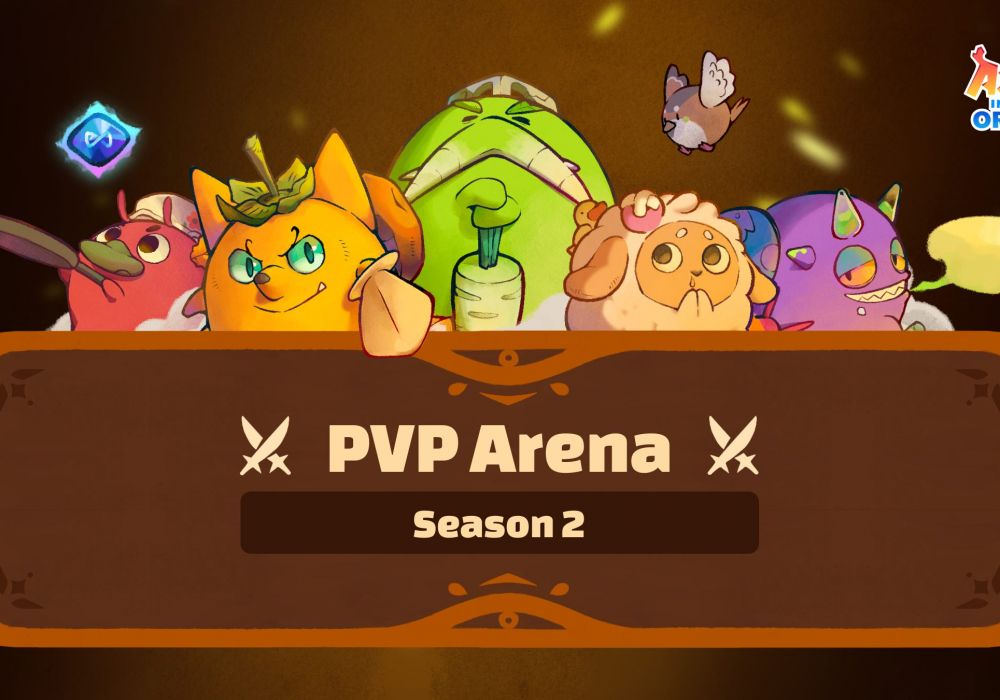 Based on the announcement, Season 2 will be shorter than the last season. It will now run for 42 days with a new system called Era, which rewards players through four AXS payouts throughout the season rather than a one-shot reward at the end.

To explain, Eras are part of a new leaderboard system that rewards players throughout the season with a total of 112,000 AXS. This update will help promote a dynamic meta in Origins via progressive Rune/Charm rarity unlocks across the season.

For instance, during the Rare Era from Day 0 to Day 7 of Season 2, only common and rare Runes & Charms will be available for crafting. Once this Era is over, top-ranking players on the leaderboard will receive the first mAXS payout per the schedule below.

With Eras, the team is looking to keep the Origins gameplay fresh, allowing players to stay engaged throughout the month. Here's a list of Season 2 Eras and their features in Origins:

Besides that, Origins has introduced new card effects and game mechanics, such as the improved Class Potential Points, Energy Burst, Blood Moon rework, NFT Axies' base HP increase, and more.

There are several changes to crafting's progression system and rank-up rewards, allowing players to level up faster in S2. Limited edition Season 2 Avatars and Borders, as well as a daily login bonus, are now available in Origins.

Players can also participate in a bug-themed contest called Bugapalooza from January 11th to January 18th. By earning Contest Points through various missions, players can unlock Moonshards, Moon Dust, Special Avatars, and Stickers in Season 2. For more details, check out the official post.