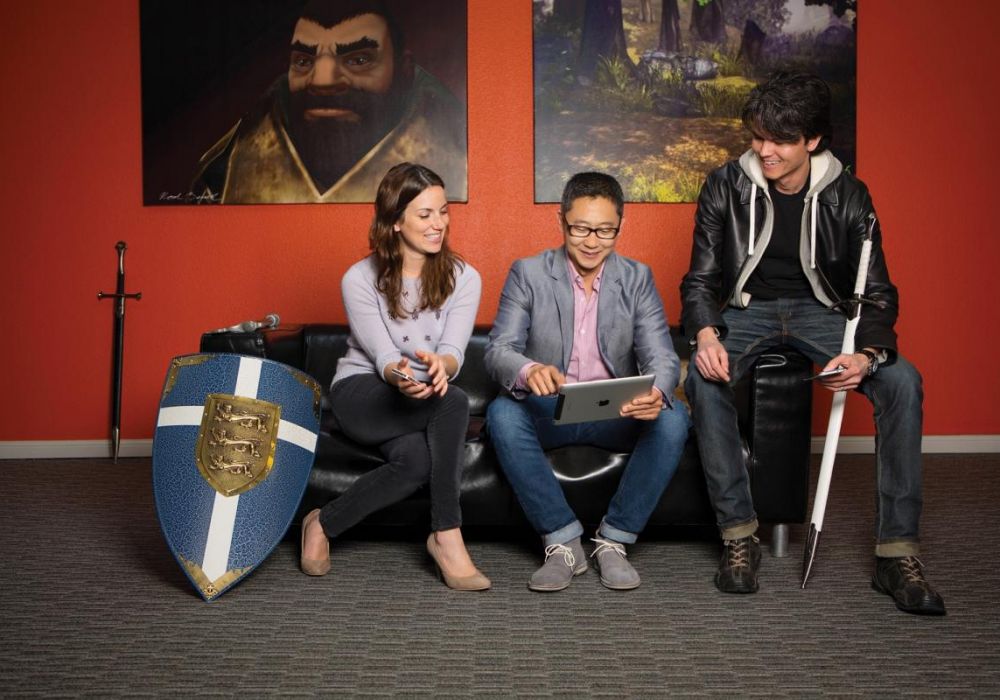 Azra Games has announced that it has raised $15million in seed funding round led by venture capital firm Andreessen Horowitz (a16z), with participation from NFX, Coinbase Ventures, Play Ventures, and Franklin Templeton to build its first game titled Project Arcanas.

Project Arcanas is a sci-fi fantasy epic with mass combat and role-playing game (RPG) elements based on web3 technology and it signals the company's entry into the blockchain gaming ecosystem.

Azra Games was founded by Mark Otero, the former general manager of the video game giant Electronic Arts (EA), notable for spearheading the prominent video game Star Wars: Galaxy of Heroes, which has grossed over $1 billion in revenue and remains EA’s top mobile game for over six years.

“As a kid, I spent countless hours role-playing with all of my different toys. At Azra, we are making a game to recreate this joy, to re-engage adults’ imaginations once again with the ultimate collectibles fantasy, combined with the ultimate fast-paced mix-and-match combat that is accessible yet deeply strategic.”

The company is passionate about growing the blockchain gaming ecosystem and has acquired the services of gaming industry veterans from Capital games, among other noteworthy hires.

“CEO Mark Otero is a seasoned game director who was at the forefront of free-to-play mobile games with the hit franchise Star Wars: Galaxy of Heroes. We’re excited to partner with Mark and the Azra team as they apply their expertise to web3 games in creating new types of gameplays and economy design.”

This funding will surely be instrumental in helping Azra Games achieves its objectives.

Share:
Disclaimer: The information provided on this page do not constitute investment advice, financial advice, trading advice, or any other sort of advice and you should not treat any of the website's content as such. Individuals should do their own research before taking any actions related to the product they read about and carry full responsibility for their decisions.
#Andreessen Horowitz #Azra Games #Project Arcanas 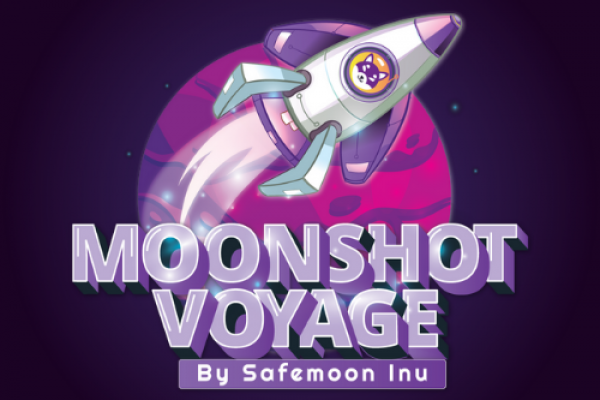 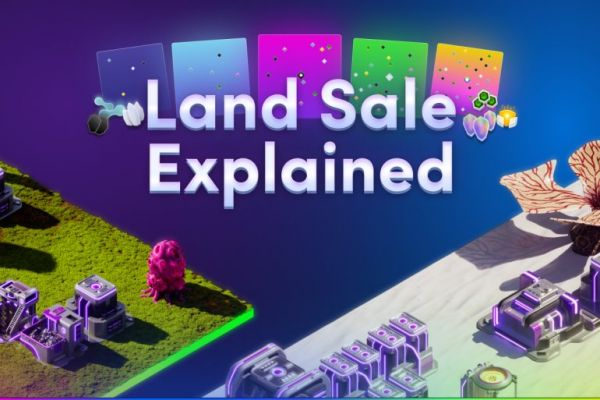 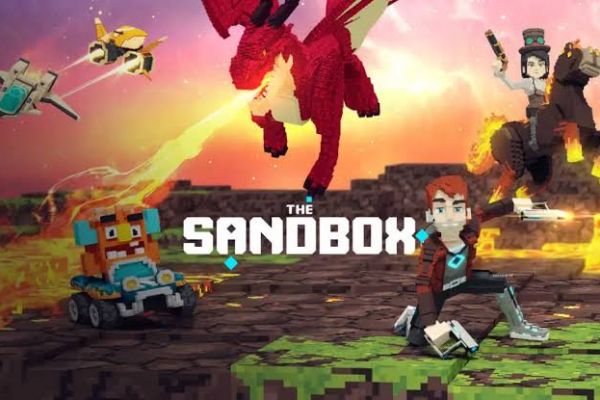 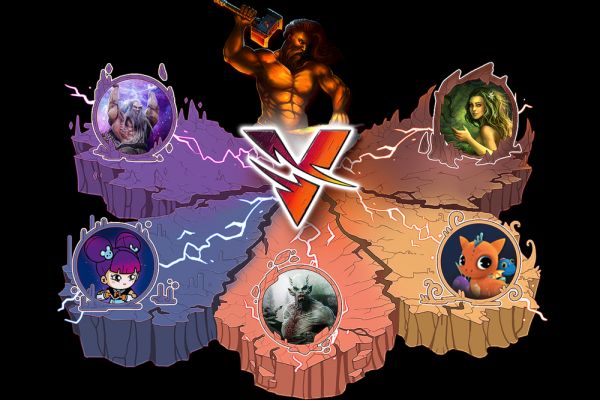 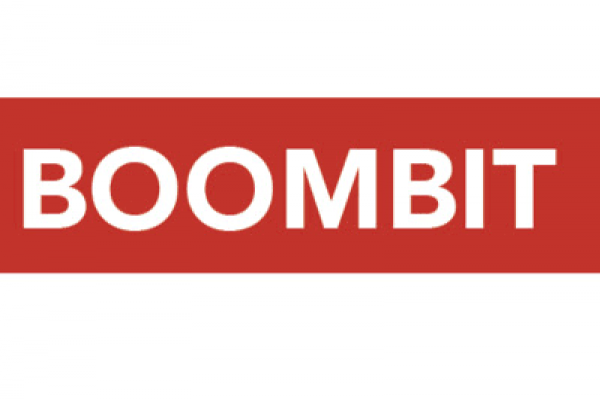 Boombit Partners with Polygon for Scalability of New Gaming Platform 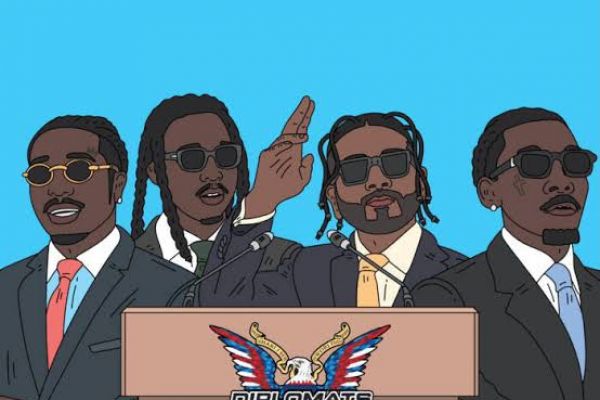