In a recent interview by Bankless, billionaire Mark Cuban shared his take on how Axie Infinity should revamp its play-to-earn model. 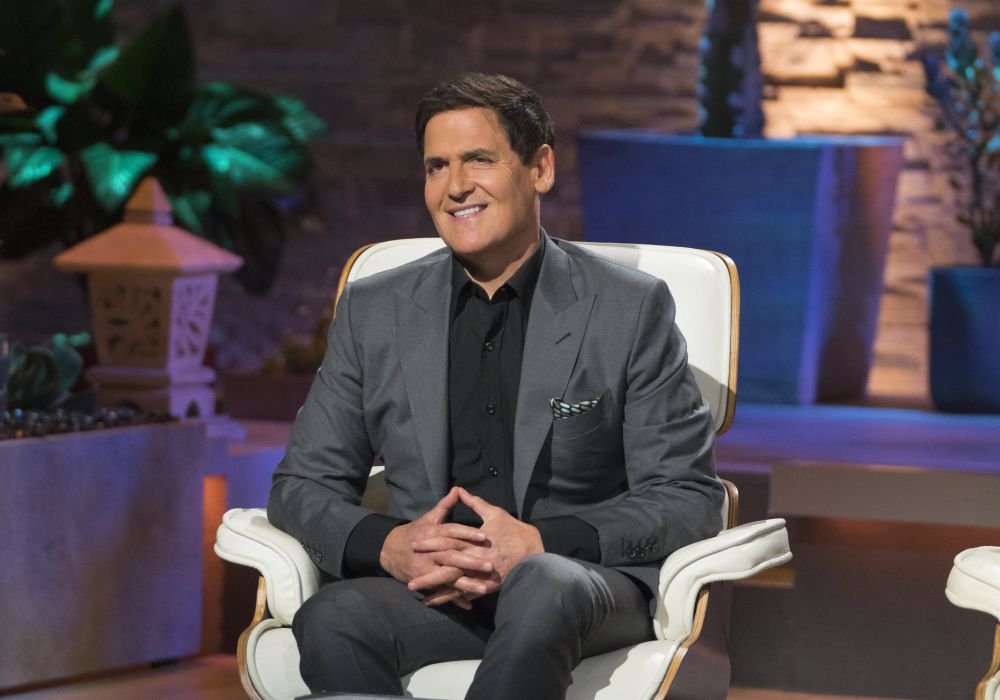 In a recent interview on the Bankless YouTube channel, American billionaire entrepreneur Mark Cuban revealed that he is invested in NFT gaming assets such as Axie Infinity. However, he also criticizes the way Axie handles the game's play-to-earn model.

According to Cuban, Axie Infinity should come up with a business model that generates enough income to sustain the game's play-to-earn economy. For instance, they can sell ads and sponsorships on the platform and use the income to buy back digital assets such as AXS and SLP from players. It shouldn't be difficult to attract ads to the platform, as long as there are enough users in the game. On the other hand, Axie could also use the proceeds from selling NFTs to buy back AXS and SLP as well.

Cuban added that if Axie Infinity doesn't do this, the P2E game is going to “run into problems”. As there are no ways to incentivize users in the game feasibly, the P2E model will die out in due course.

“So we went from play-to-earn being this great thing, and it helped people in the Philippines, to ‘Okay, it’s barely hanging on.' And no new play-to-earn platforms have succeeded that I know of,” said Cuban during the interview.

Can play-to-earn games be more sustainable?

Although Cuban's comments were mostly directed toward Axie Infinity, what he proposed is applicable to many P2E projects in reality. Ironically, with so many P2E games dying off in less than a year, most of them failed to live up to the name of “play-to-earn” for long.

But to be honest, the concept of play-to-earn is still in its infancy. As time goes by, with inputs from gamers, investors, economists, and many other pro analysts, P2E games might turn feasible one day. Hopefully, we won't have to wait too long for that.