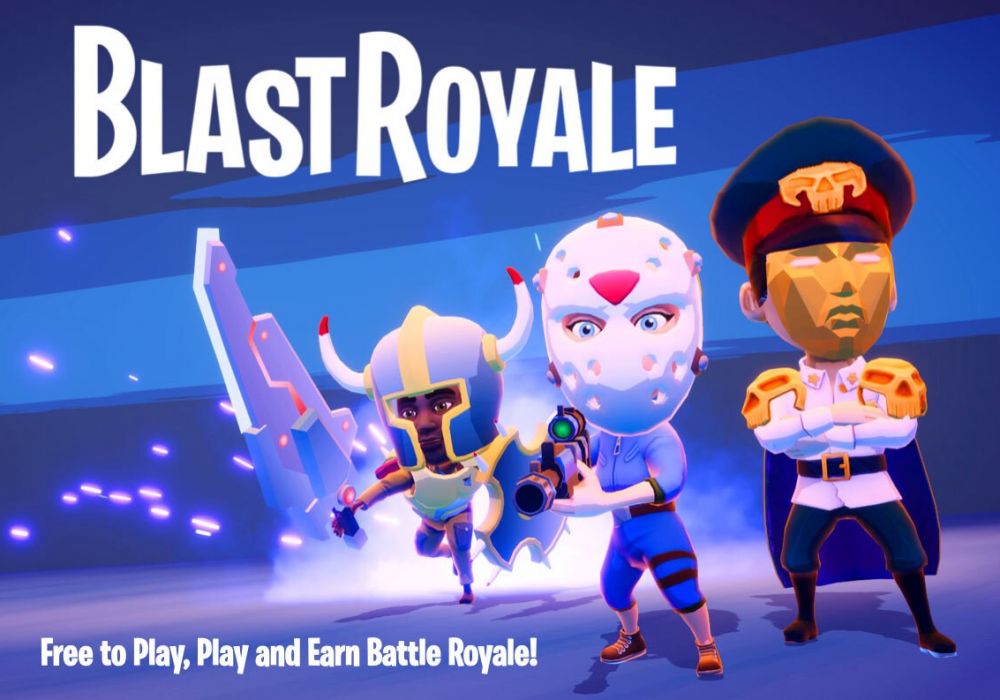 Blast Royale released its closed Beta for 500 selected players to receive their feedback on the quality of gameplay and other relevant suggestions while offering special prizes for the players.

Blast Royale is an upcoming brawler game where players go to locations with preselected equipment to fight against each other in a ‘last one standing’ survival match. Players collect ammo, health packs and other hidden valuables in the location while rewards are based on a player’s performance, invested time, and overall effort.

To play, players must have at least three different pieces of equipment which will initially be NFTs but later on, with a Free-to-Play layer to the game, players will be getting non-NFT equipment to play for free.

A player's overall meta inventory influences the quality of items that a player carries into a match.

The project was first announced in late 2021 by its CEO Neil McFarland and its official partners include: Animoca Brands, Mechanism Capital, DeFiance Capital, Merit Circle, and Dragonfly, among others.

Currently, there is no set date for the IDO or public sale, but the closed beta testing will help build anticipation for the release and help the team receive feedback from its community members.

There weren’t any rules set for access to the beta after its launch. But, apparently, players can go to the game’s Discord and still have a chance to play the beta.