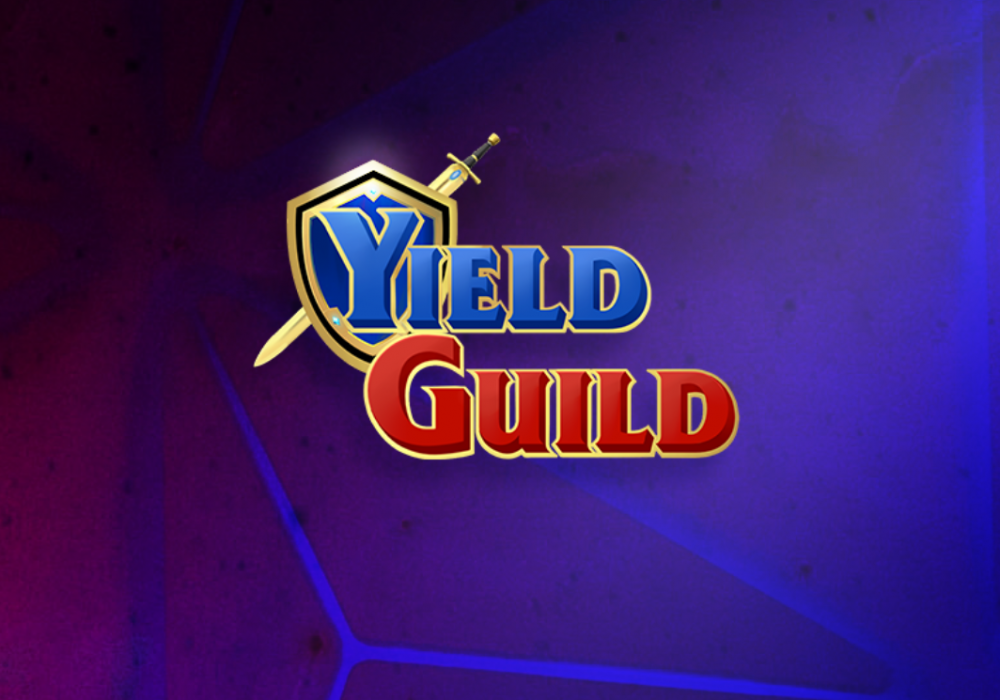 According to YGG's recent community update report for the quarter, new games launched by partner subDAOs contributed to the increase in scholars — players who borrow digital assets to participate in play-to-earn games. The three subDAOs - YGG India, YGG South East Asia and Ola GG, were formed with the goal of extending the guild's reach to hundreds of millions of gamers all over the world.

At the beginning of February 2022, YGG launched its second scholarship program, allowing players to use YGG assets to earn CyBloc Battery Tokens (CBT) in the cyborg-themed soccer game CyBall.

YGG also initiated 13 new partnerships in the first quarter of 2022, totalling over $2.5 million, with 63 percent going to play-to-earn game partnerships, 23 percent to gaming guild partnerships, and the remaining 14 percent were targeted at platforms and infrastructure to support the P2E ecosystem.

There were 29,548 YGG scholars putting close to 90,000 assets to work across the metaverse by the end of Q1 2022. The highest month-on-month scholarship growth was recorded in January at 50.13 percent, followed by 28.80 percent in February and 41.93 percent in March.

Share:
Disclaimer: The information provided on this page do not constitute investment advice, financial advice, trading advice, or any other sort of advice and you should not treat any of the website's content as such. Individuals should do their own research before taking any actions related to the product they read about and carry full responsibility for their decisions.
#ygg #yield guild games 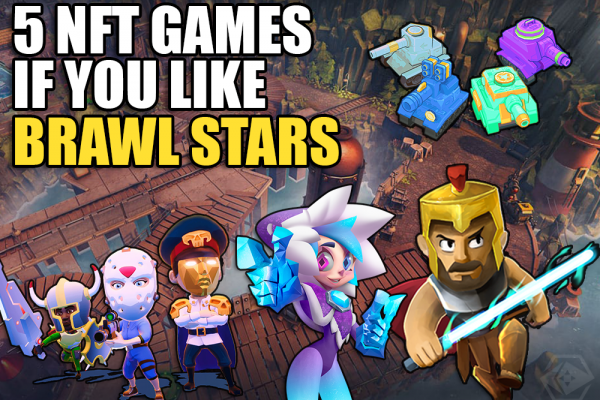 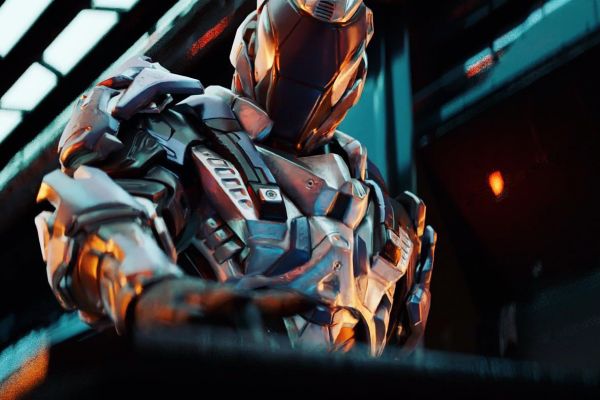 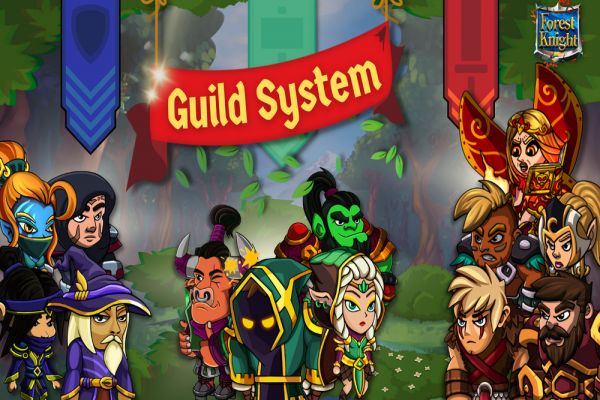 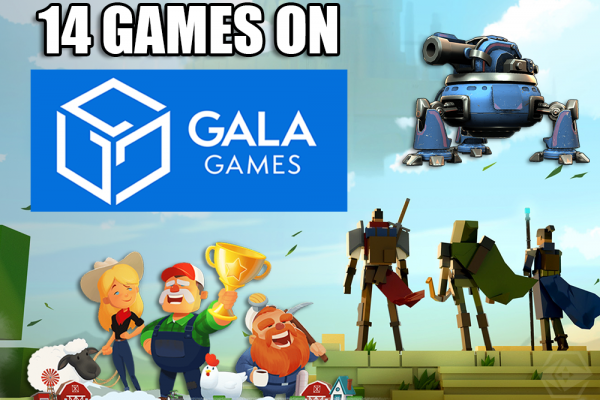 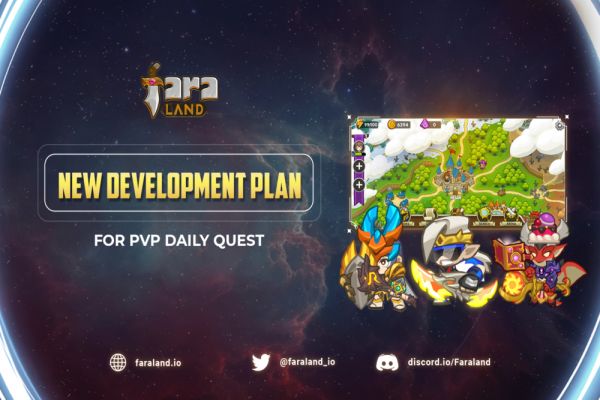 by Dragan
17 hours ago 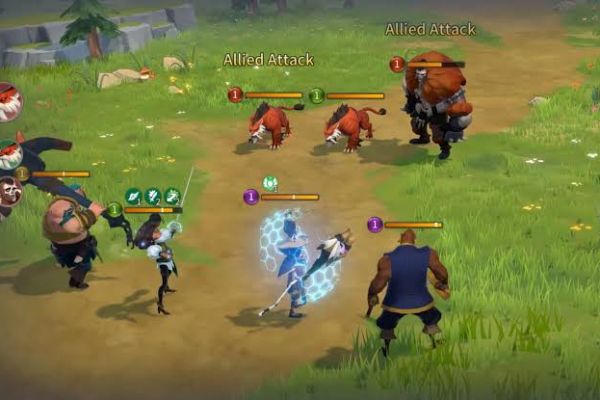