PVP Battle Season 4 for the play-to-earn bomber title ends on October 26 and includes rewards for the top 200 players. 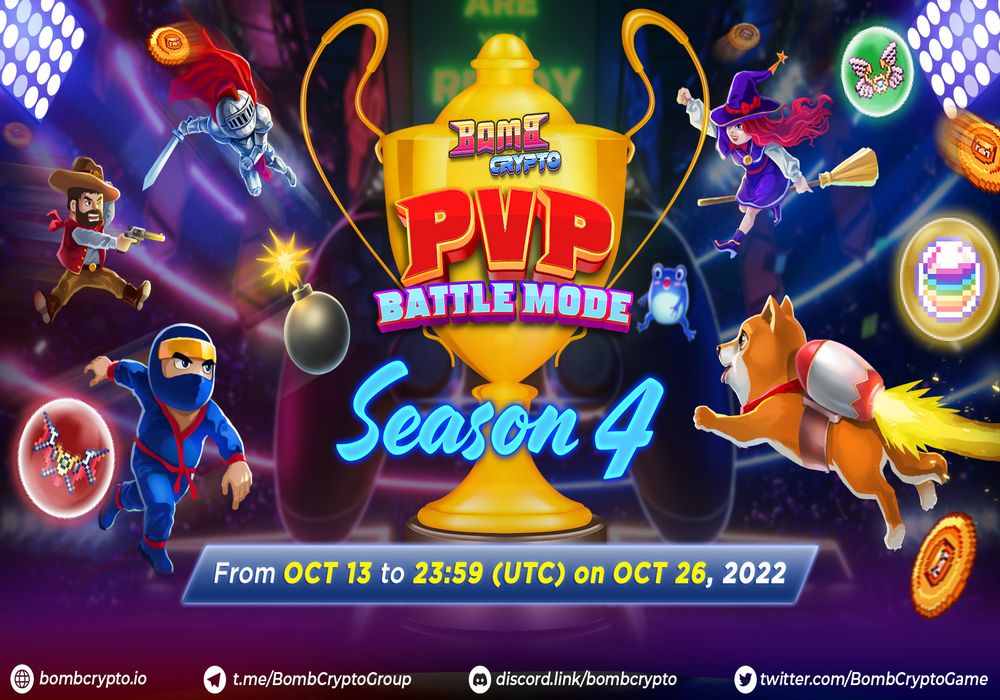 The Bomb Crypto team has announced the release of Battle Season 4 while teasing Halloween skins for their play-to-earn bomber game.

The 4th season of the PVP Battle Mode kicked off on October 13 and will end on October 26, with rewards set to be distributed from October 27 to October 29. Participating in the season is free, but those who’d like to receive rewards should verify their emails. This season’s rewards are allocated to the top 200 players, with the best player set to earn 5 BHero boxes, 5 Shields and 10k BCOIN. For more details, check out the official post here.

Aside from the start of a new season, the developers have also teased Halloween skins in a recent tweet, on the same day the season started. Two days later they revealed the start of the Fabomblous Hero event, where those who successfully manage to guess who the Fabomblous character could be are able to potentially earn 6 limited Halloween skins, 6 special bomb skins and $90. The event will end on October 19. More info on how to take part in this seasonal event can be found in the article linked in the tweet down below.

This blockchain title can be played on PC via web browsers as well as on Android devices, with an iOS version planned to come out sometime in the future. 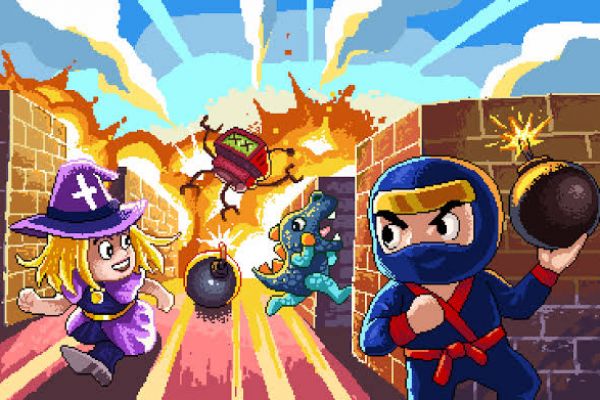 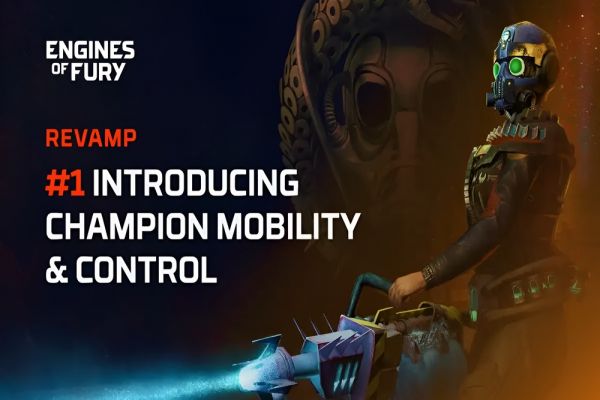 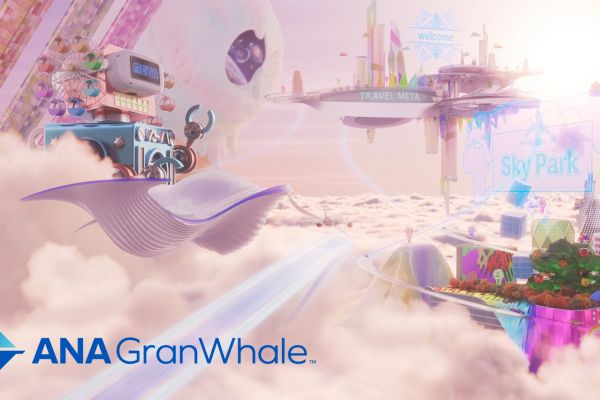 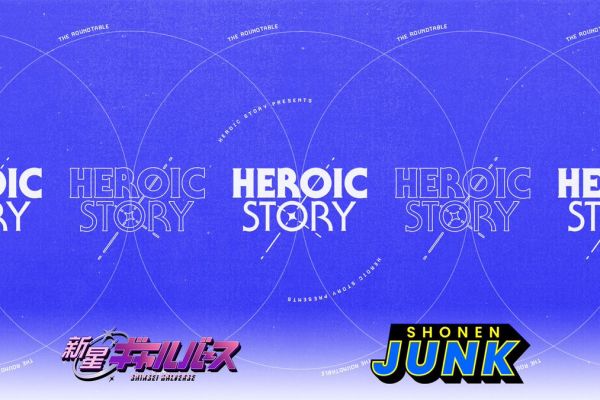