Some of the use cases for the game’s deflationary token include using it for trading NFTs, staking in special pools that unlock various game features and more. 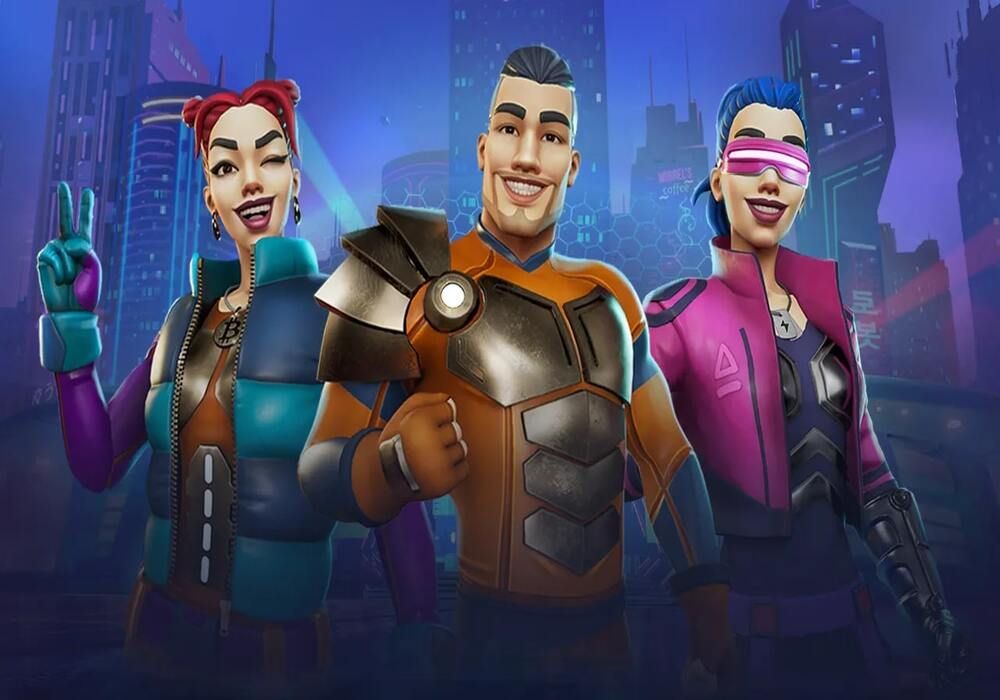 The Boss Fighters team has recently revealed new info the utility of their BFT token.

Staking $BFT will allow players to unlock various game features. As of writing, the developers plan to have 3 special staking pools and a couple of other pools for the watch-to-earn feature. The three pools are called Armory, Fighter’s Badge and Teams (Clans). Each of these pools is split into 3 different tiers, and the more $BFT you stake into a pool, the higher the tier you unlock. The Armory pool provides access to things such as better rewards, while Fighter’s Badge unlocks things such as increased XP and new game modes. The last pool gives players the ability to create their own teams and participate in team tournaments. A lockup period will be in place for every pool, but those who’d like to unstake before the lockup period ends will have to pay a fee that ends up being burned but also “partially redistributed as rewards.”

Trading NFTs will be done using $BFT and it’s also needed when minting NFTs out of rewards, as in-game items earned won’t be automatically turned into NFTs. Players will have a limited inventory that gets wiped out every season, requiring players to carefully choose what they would like to mint. There will be a marketplace fee for every transaction, part of which not only gets burned but also sent to “ecosystem reward funds, such as watch-to-earn and move-to-earn in VR.”

For more detailed info on token utility, check out the official post here.

Boss Fighters is a multiplayer play-to-earn title where one player plays in VR as a boss monster, while other players on PC are tasked with taking out the boss. Last month the developers revealed The Grand Update, talking about future plans as well as current development progress.