C2X announces the development of its fourth game launcher of the year with “IDLE LUCA”. 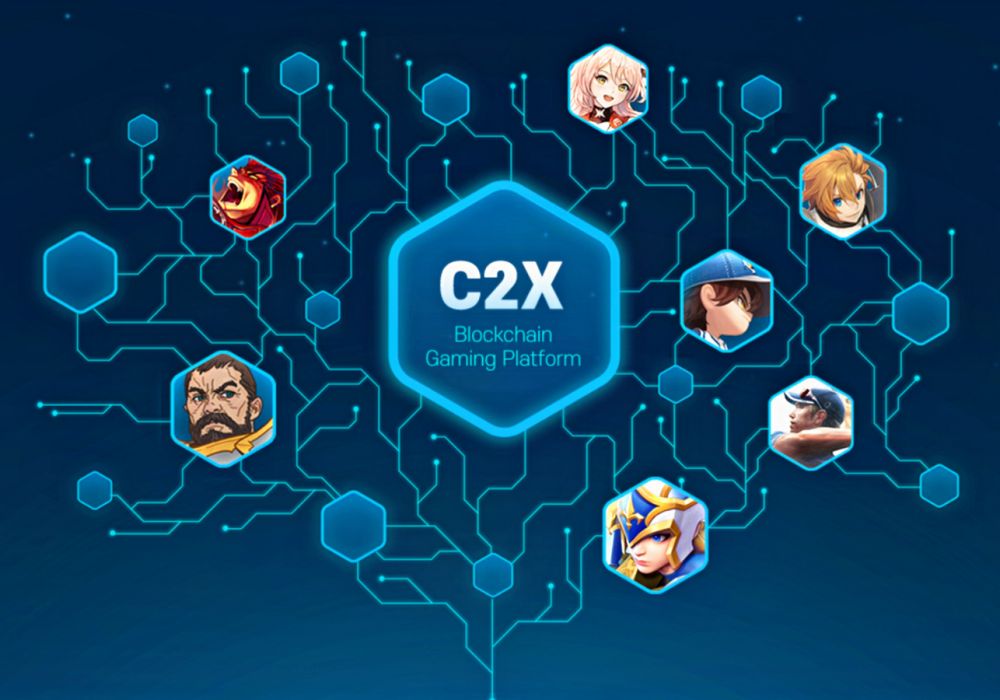 C2X announced a collaboration with IDLE LUCA on its fourth Beta game launcher of the year. The IDLE LUCA is an easy-to-play collecting RPG that allows players to play the game offline with an auto-battle feature.

The game setting is in a world named “Rovelius” where gamers are meant to collect mercenaries known as “Velius”. Players are meant to use different types of equipment to build the best deck combination possible in the course of their adventure.

IDLE LUCA has a dual-token feature, an on-chain and an in-game token. This is implemented so as to provide a tokenomics that is stable and rewarding at the same time. The “ILT” is the  utility token on-chain while “Donut” and ”Parfait” is the token obtained from the game. A total of three different tokens.

ILT can be swapped to C2X. It also works as an exchange  token for Donut whenever the user wants to transfer their Donut to their external wallet. It can only be gotten from Donut, which is gotten from the gameplay.

The Donut token is awarded for completing Daily Quests or Challenges from a game mode named Machina Tactical Warfare. It can also be used to purchase a variety of “Rare” grade in-game items at the “Donut Exchange Shop”. Parfait, on the other hand, can be swapped for C2X, and can only be gotten by users who make it to the leaderboard by playing the game “Machina Tactical Warfare” mode. It can also be used to purchase “Special” grade in-game items at the “Parfait Exchange Shop”.

The game will support in-app purchases to provide a variety of choices of items for users to grow their Velius. 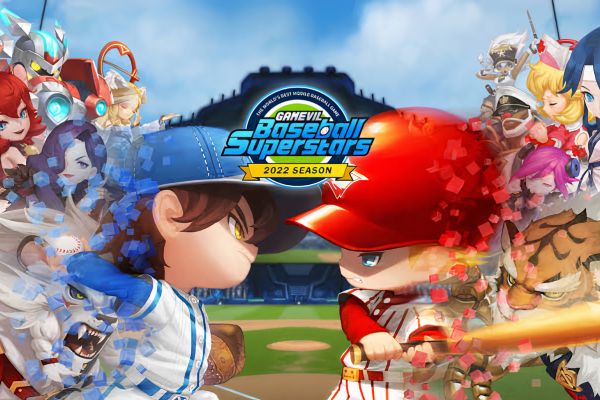 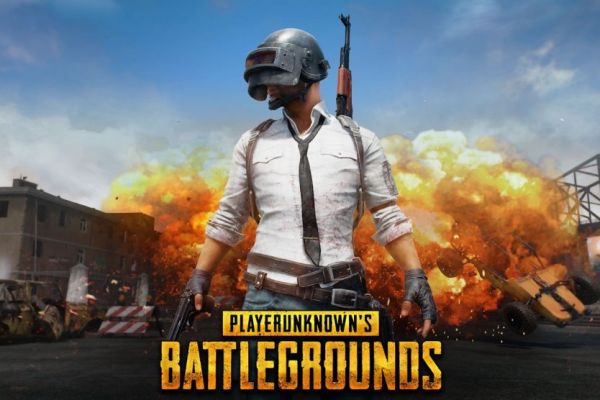 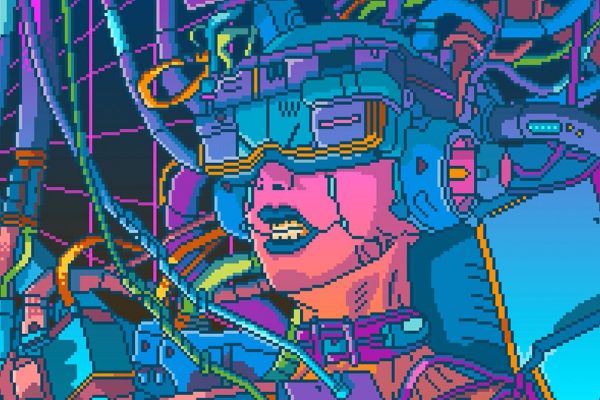