Cantina Royale Reveals How to Prepare for its Upcoming Open Beta

Cantina Royale will run in open beta starting from August 8th to October 2022. To access the game, players must hold at least a Space Ape NFT or 100 $CRT tokens in their Elrond wallets. 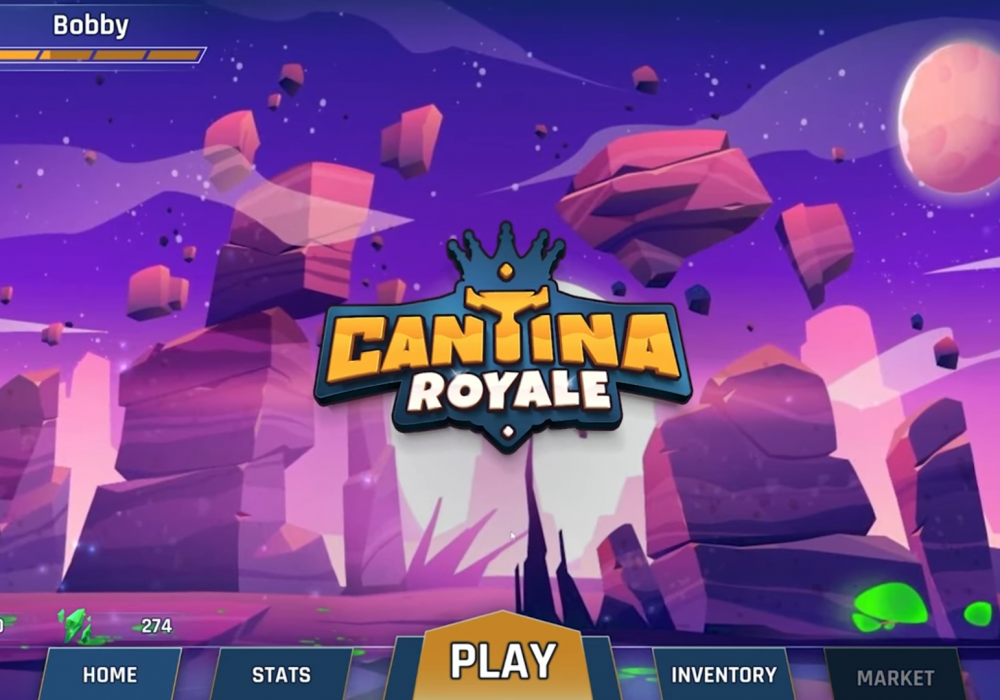 Cantina Royale is moving into open beta soon: Here's how to get ready for it

On August 8th, a beta version of the arcade shooter game Cantina Royale will go live on Apple App Store and Google Play Store. This will allow Space Ape NFT holders to earn some juicy $CRT tokens while playing the game. With three more days to go, the team gave us a quick rundown on how to get ready for the big launch.

To join the Cantina Royale beta program, players need to hold at least one Space Ape NFT or 100 $CRT tokens in their Elrond wallets. If you don't have an Elrond wallet on mobile, you can download the Maiar Wallet app from App Store or Play Store. Then, create a new wallet in the Maiar app and jot down the secret phrase of your crypto wallet.

After that, proceed to buy $EGLD tokens through your Elrond Wallet. And connect your Maiar app with the Maiar Exchange to swap $EGLD for $CRT tokens. As of writing, 1 $CRT is equivalent to 0.0028 $EGLD, or $0.16 in value. You need at least 100 $CRT tokens which will cost around $16, to access the game next week.

What is Cantina Royale?

Built on Elrond and powered by Verko, Cantina Royale is a free-to-play arena shooter game on iOS and Android devices. The blockchain title offers PvP and PvE matches in various formats, allowing players to earn Cantina Royale tokens ($CRT) from battles they won.

Along with the upcoming beta, the Cantina Royale team is also launching a 1 million $CRT prize pool for Space Ape NFT holders. NFT holders can earn a share of the reward pool by playing the game or taking part in various contests or events during this period. Once the beta begins, the team will drop more details on the reward mechanics. 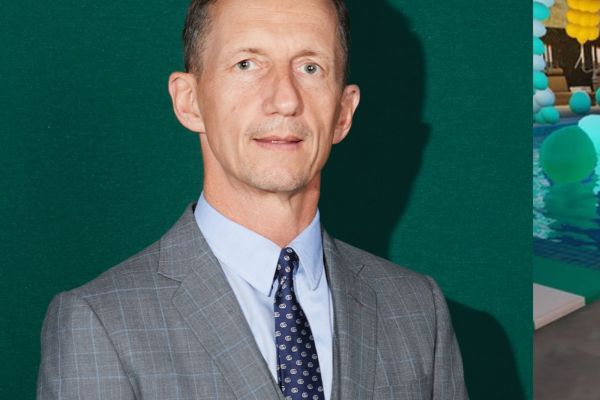 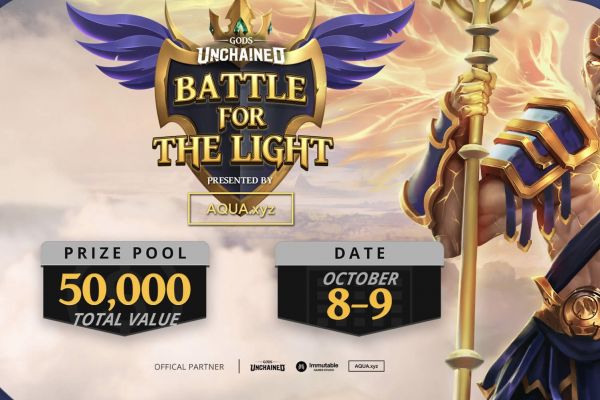 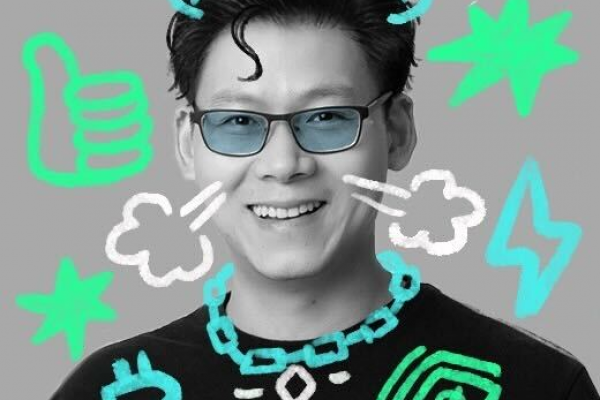