Castle Crush NFTs can now be used in the game

Players can now start using NFT cards in the free-to-play game by connecting their account with their wallet on the official marketplace. This also means that those with NFT cards can now play and earn Ascension Points, while seasonal $ACS rewards will be given away to those who play at the end of the next season. 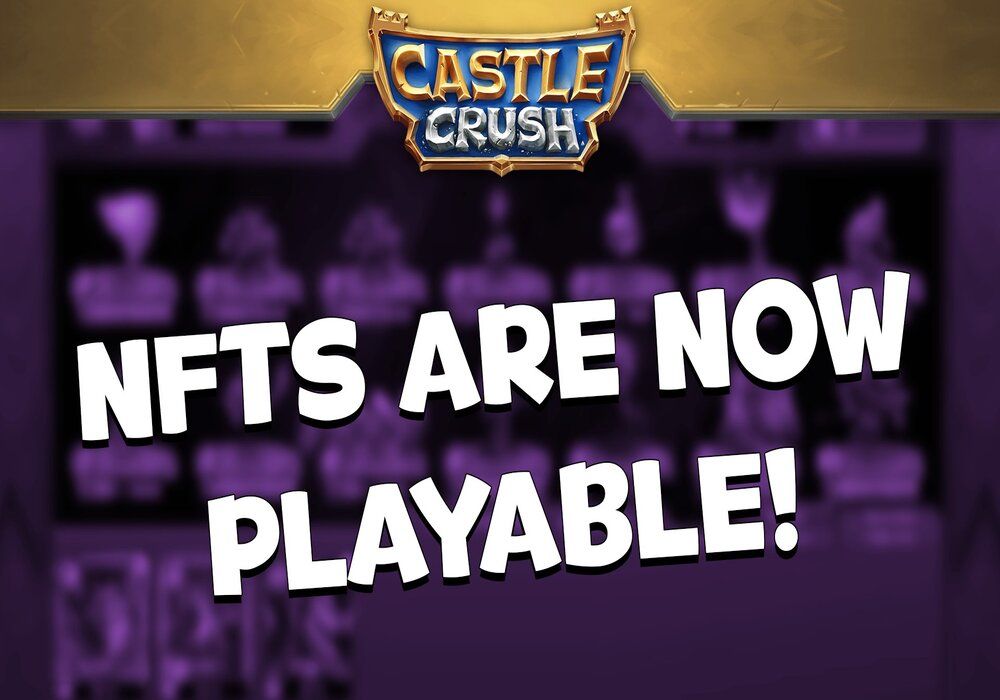 The team behind Castle Crush has recently enabled the ability to use the game's NFTs within the mobile card game.

Players can now link their account with their wallet over on the game's official marketplace where they'll be able to see their NFTs in their card collection, allowing them to use the NFTs in the game. This also means that players with NFTs can now earn Ascension Points which are converted to $ACS. As for seasonal $ACS rewards, those won't be given away at the end of this current season due to releasing the NFTs half way through the season. All of the earned rewards will be given to those who play at the end of next season, which will end on September 12. These seasonal rewards don't require having Ascended Card NFTs in order to be eligible to earn them.

Castle Crush: Clash Cards is a free-to-play mobile strategy card game in which players place units and spells in the form of over 65 unique cards to attack the enemy castle, while defending their own. Level up NFT cards which come in 5 different tiers and earn Ascension Points from winning matches when using the tradable NFTs. These points are converted to Ascension Crystals ($ACS) at the end of each day. Free-to-play players can earn $ACS from seasonal rewards. The game runs on the Avalanche blockchain and is available on Android and iOS devices, with a PC version planned for release sometime in the future. It's made by Wildlife Studios in partnership with Jungle Studios. 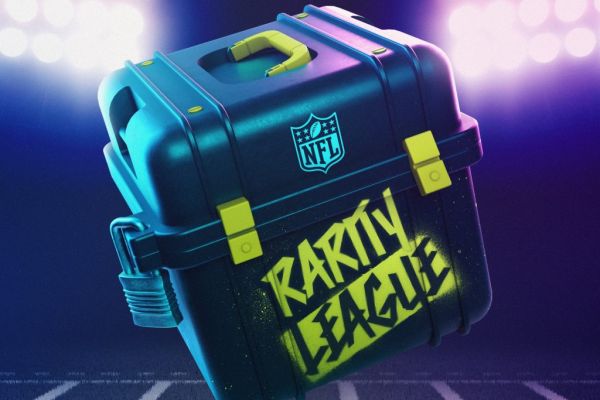 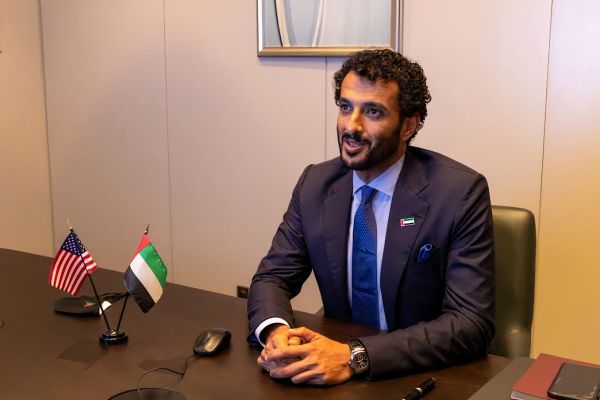