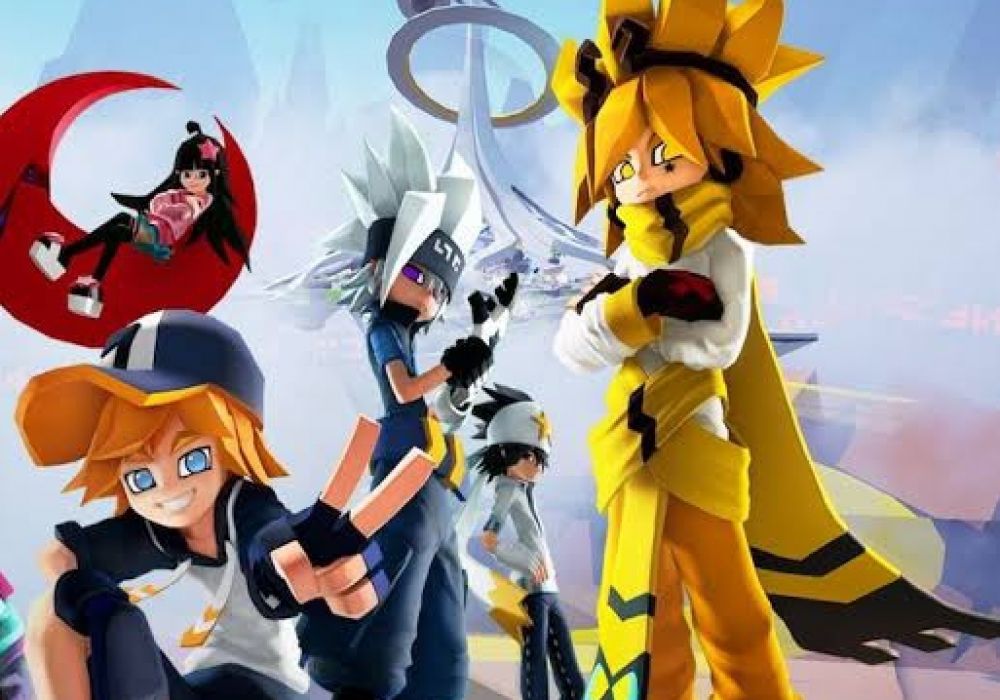 Catheon Gaming has collaborated with MultiMetaverse Inc to rebrand the popular Chinese anime franchise AOTU World into a blockchain gaming production titled Aotuverse. This announcement follows the production company's shutting down of the anime's franchise game servers in April.

At the time, limited information was disclosed by the company on its plan for the project. However, with this announcement, the rebranding of the game was a strategic move by the company to pivot into the rapidly developing blockchain gaming ecosystem while offering profound value to fans across the globe.

"AOTU World is a popular anime franchise among younger generations in China, with unique artwork and inspiring character story development. It has attracted tens of millions of fans and a large group of UGC creators. We are delighted that our game product, adapted from the AOTU World franchise, will embrace the decentralized community outside China via Catheon Gaming."

Players compete in contests on a chessboard, with each of the squares on the board representing a unique possible action for characters to undertake. Hence, critical thinking, intelligence, and gaming dexterity are essential requirements to excel in the game.

Before it was shut down, AOTU World was among the most popular animation series in China, as per the public polls, viewership, and topic data on mainstream Chinese social media platforms. In addition, it had an impressive fan base among the teeming population of China.

Therefore, this rebranding will certainly onboard a new group of gamers into the blockchain ecosystem, thereby having an immense impact on the expansion of the space. Below is a video featuring the Aotuverse gameplay trailer highlighting the various gaming characters, thereby providing fans a glimpse into the Aotuverse:

Share:
Disclaimer: The information provided on this page do not constitute investment advice, financial advice, trading advice, or any other sort of advice and you should not treat any of the website's content as such. Individuals should do their own research before taking any actions related to the product they read about and carry full responsibility for their decisions.
#Catheon Gaming #MultiMetaverse Inc #Aotuverse #AotuWorld 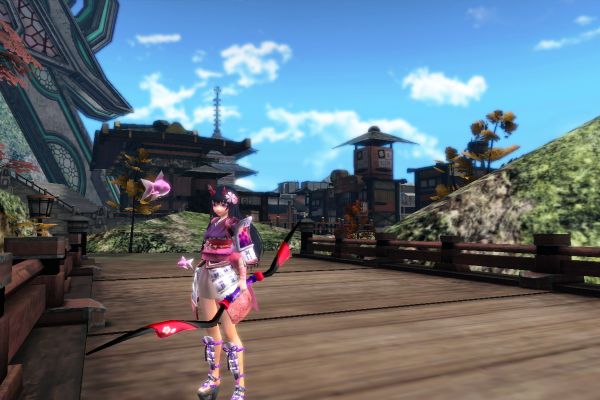 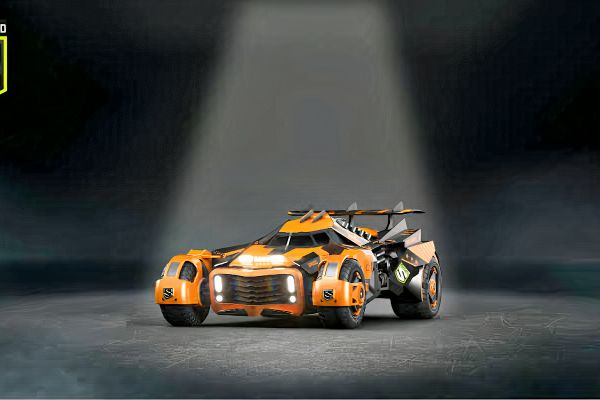 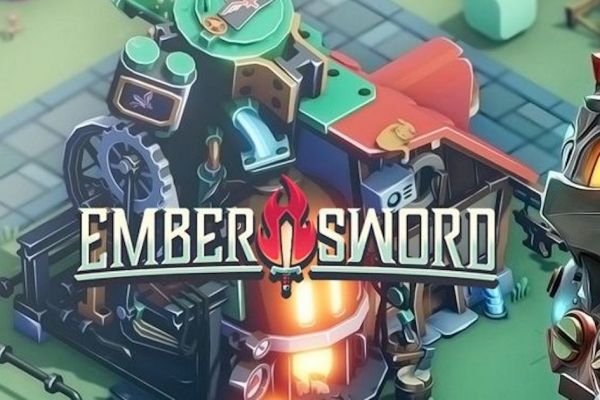 Ember Sword plans to schedule a month-long campaign in June 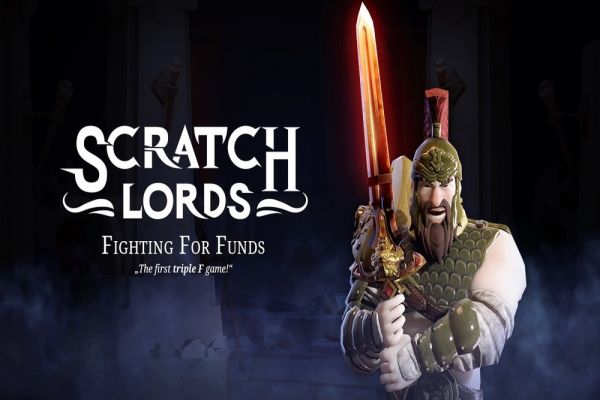 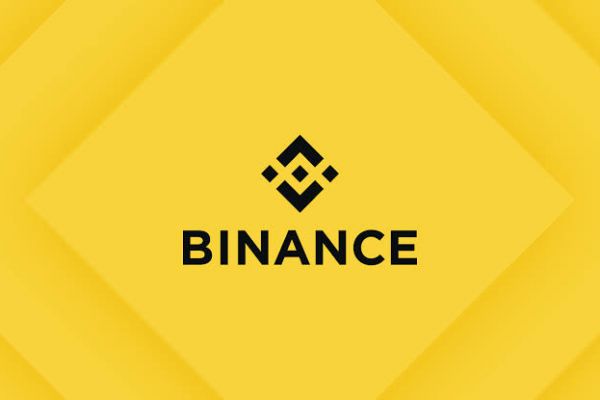 Binance sets up $500 Million Fund for Blockchain And Web3 Projects 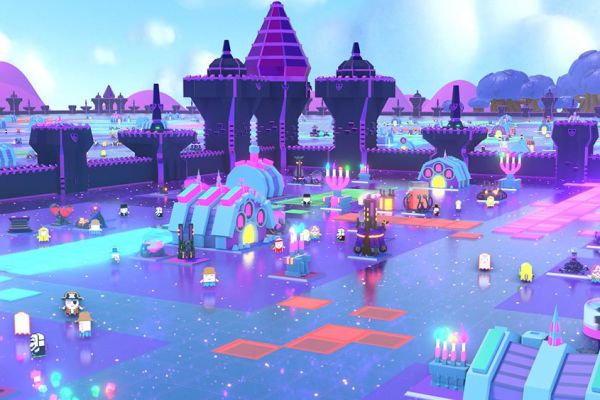 The Crafting Wednesdays event is now live in Aavegotchi's Gotchiverse