Cauldron Raises $6.6M to Support its Goal of Introducing Quality Storytelling in the Web3 Ecosystem

The London-based Web3 gaming firm has secured $6.6M in a seed funding round to become the Pixar of Web3 by building storytelling gaming worlds. 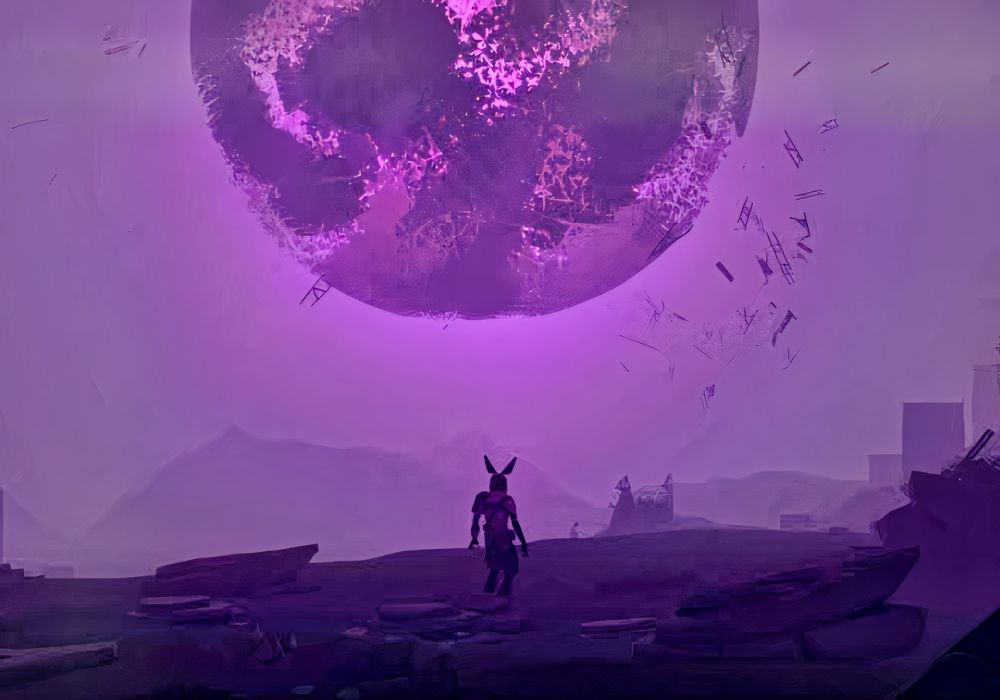 Cauldron has raised a sum of $6.6M from funding round led by Cherry and supported by Cassuis, SeedCamp and Playfair. Six months before this fundraiser, the firm also raised $1.4 million in its pre-seed round. Meanwhile, the founder and CEO, Mark Warrick has refused to disclose the company’s valuation.

The firm plans to become the “Pixar of Web3”  with the introduction of storytelling as the vanguard of its world building approach. Warrick disclosed that the company plans to debut Web3 gaming world with “Project Nightshade”, this autumn.

“A big bit missing from web3 gaming is storytelling. People aren’t really coming back because there isn’t a reason to come back. If you close your eyes and are listening to a Pixar film, you can’t see the art or technology, but the story is still gripping you. Storytelling is what matters.”

The Future of Cauldron

Cauldron was founded in August 2021 by Mark Warrick, Fox Rogers, Matt Hyde, Matthew Newcombe and other high-profile team members. The squad is fully equipped to create a landmark  in the near future.

“We focus on Pixar not because of aesthetics, but because they created a recipe with ‘Toy Story,’ and 23 years later, they never had a mishit. For us, we want to create a recipe with Project Nightshade and want to repeat that and make many worlds. In five years’ time, I’d love to have three worlds out there loved by millions, and in 10 years, multiply that by four.”

The team will utilize the funding to hire more talents from the game and film industries, building out the studio’s experience. Cauldron is set to release three gaming projects, two focused on fantasy and the other one, Project Nightshade will be a science fiction experience. The gaming studio hopes to provide a Web3 experience enabling players to participate and possess parts of the metaverse. 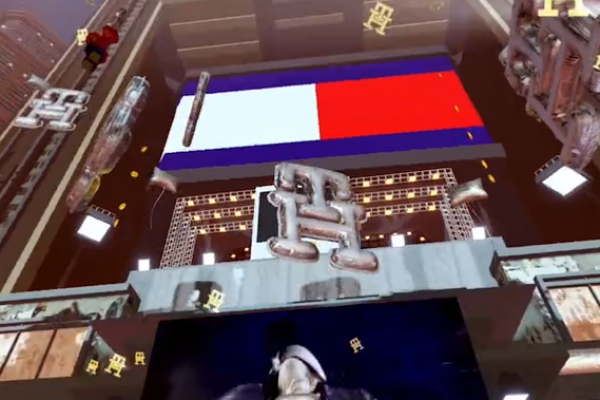 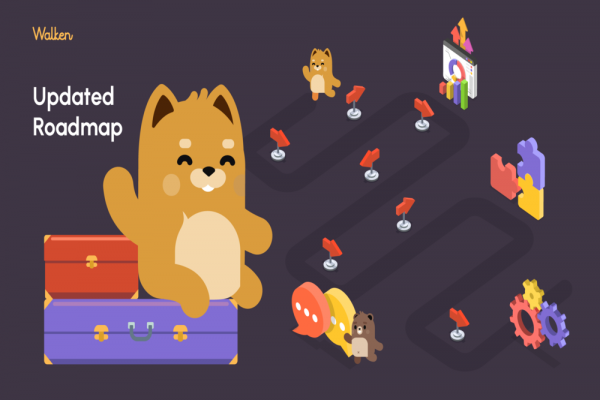 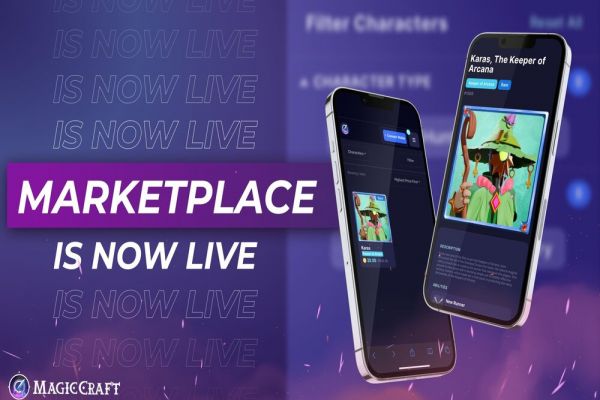