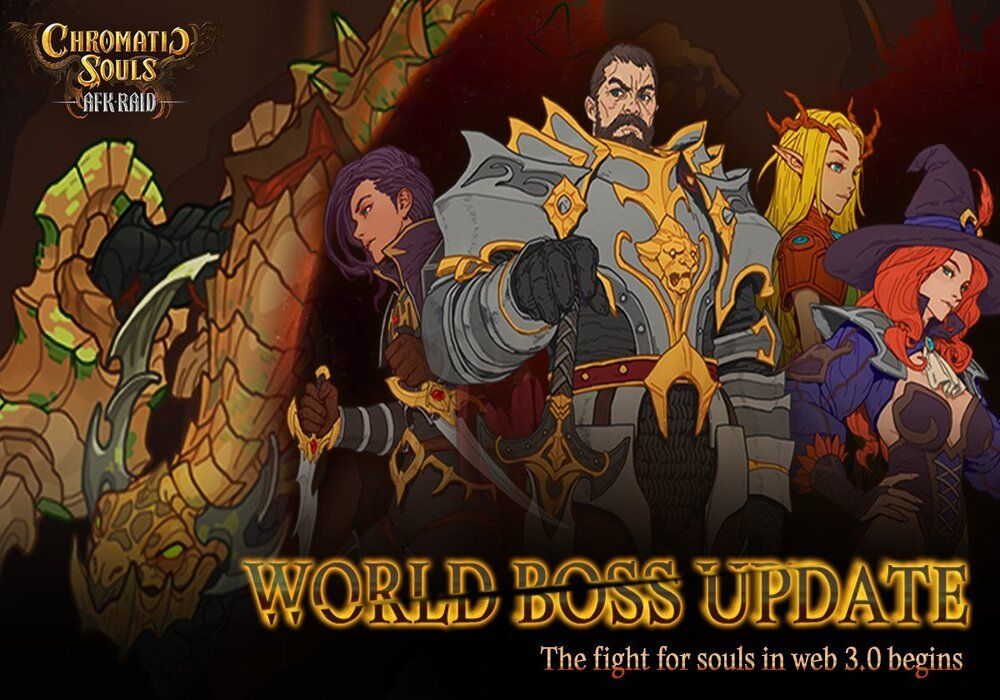 Following a maintenance that lasted a couple of hours and took place yesterday UTC time, the game got some new improvements to existing features, balance adjustments, bug fixes, as well as some new content for players to enjoy. Some of the new things include the addition of a World Boss called the Dragon Turtle. The World Boss appears at 16:00 UTC time every day and is gone at 15:00 UTC the next day. The top 200 players who deal the highest amount of damage are rewarded with Soul Stones. The rewards are sent out every Monday at 15:00 UTC.

The new update brings with it Craft Tickets, earnable in various different ways while being usable for crafting Gear. Speaking of Gear, it’s now possible to use Blue and Red Gems to craft gear over at the Forge. New Gear tiers have been added, [UR] and [UR+] Gear, which can be earned via fusion at the Refinery. 8 new skills have been added, 2 per class, which players can unlock over at the Tower of Knowledge. There are now also mystery boxes that players may find along the coastline of the World Map, containing various rewards.

For more information on everything included in the update, check out the team’s post here. 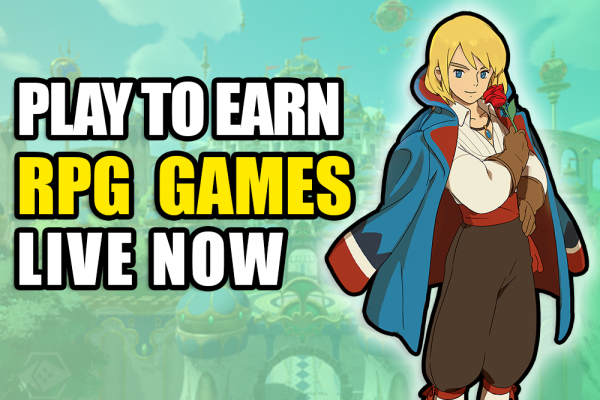 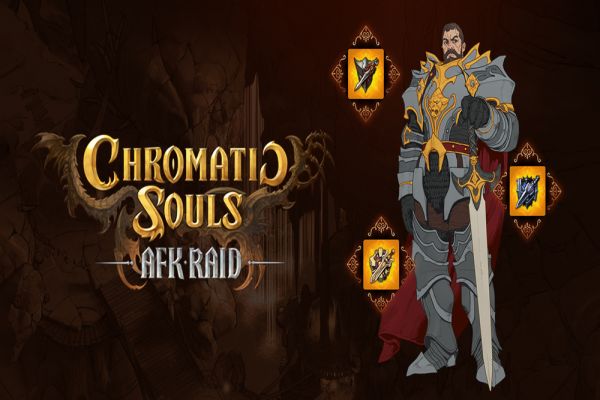 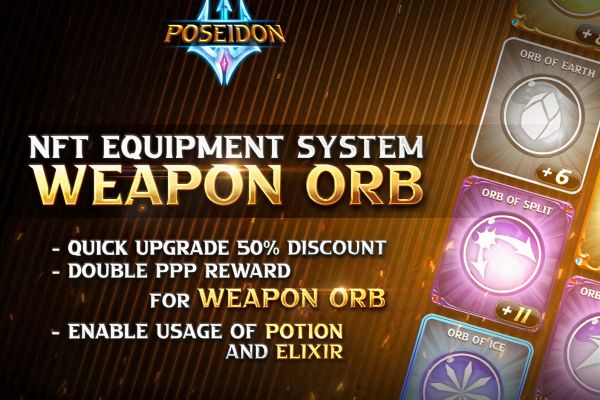 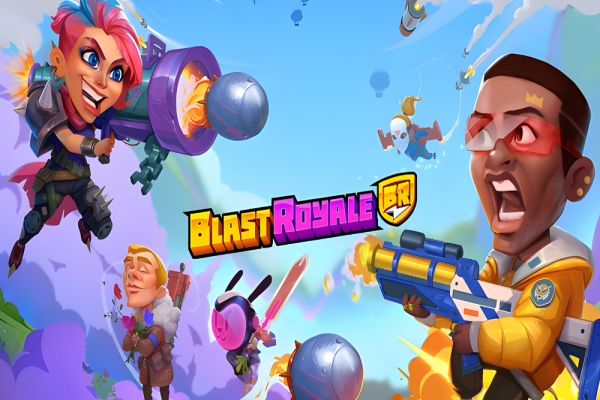 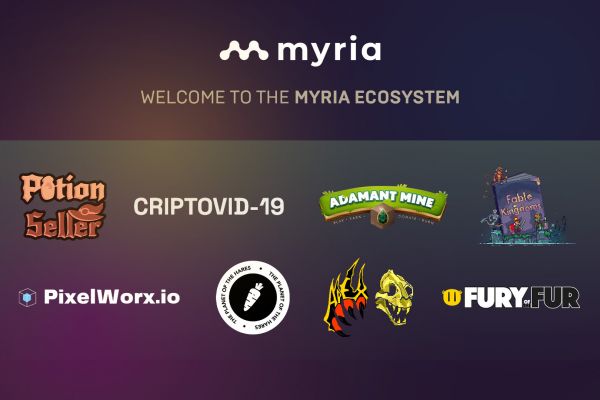 by Akira Ming
14 hours ago 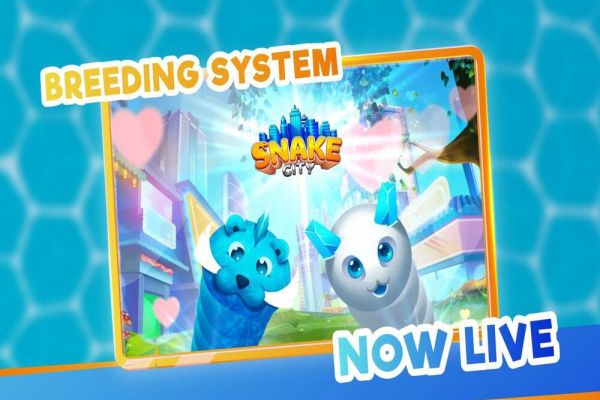