Owners of Chosen character NFTs will be periodically airdropped Ever Fragments, tradable NFTs that can be combined into Ever Crystals, which are used for enhancing land NFTs of the 4X strategy MMO. 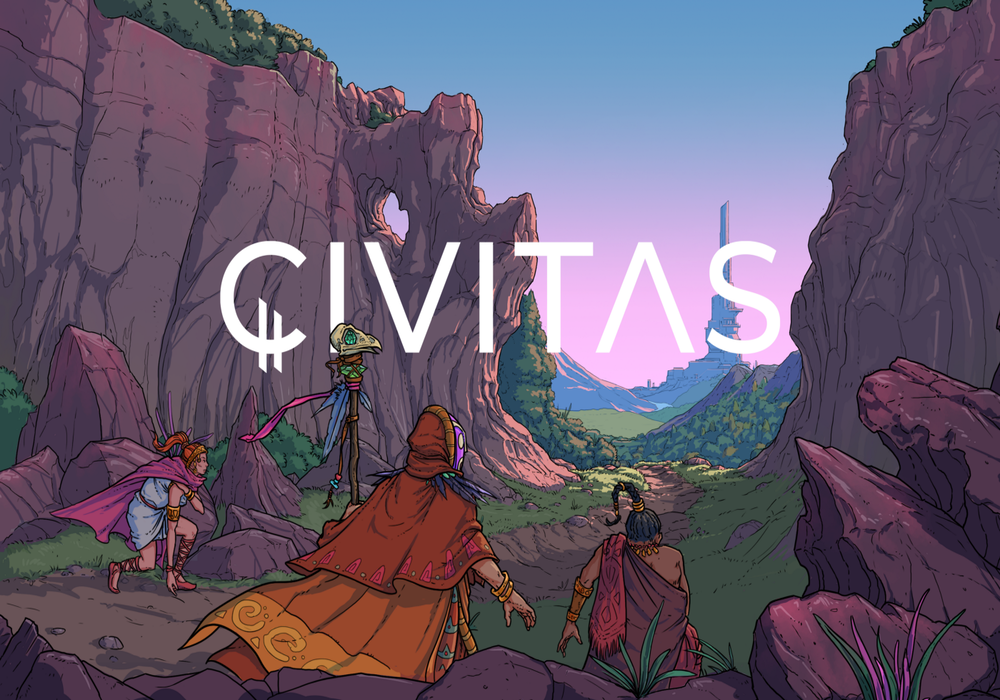 Directive Games, the developers of Civitas, a blockchain 4X strategy MMO, have recently given new info on character utility.

Those who held a Chosen character NFT on September 27 were airdropped NFTs from a new NFT collection: Ever Fragments. They’re described as being “an essential and valuable part of the land generation process” and, aside from trading them, can be combined to create new NFTs called Ever Crystals, burning the combined NFTs in the process. These newly-formed tradable NFTs are artifacts that can be used for enhancing a land NFT, thus making it more valuable. Ever Crystals can be used when minting land, but also on land that has already been minted, though the team has stated that using it when minting land is “strongly recommended should you want more valuable land.”

Specifically, what Ever Crystals can actually do when using it while minting land is helping create a unique land NFT by potentially altering terrain and making it look better, with the rarity of the land being “based on a specific set of traits.” Whether doing it while minting or enhancing the land later, adding Ever Crystals will improve the resource production attributes of a land plot, thus making it produce more income.

The airdrop of Ever Fragments that recently happened won’t be the only time these NFTs will be airdropped – the benefit of owning a Chosen character NFT is that these Ever Fragments will be passively given over time via airdrops reserved exclusively for character NFT holders, potentially removing the need of having to purchase them to create new Ever Crystal NFTs.

A Dutch auction for minting Chosen character NFTs is set to be hosted on October 4. 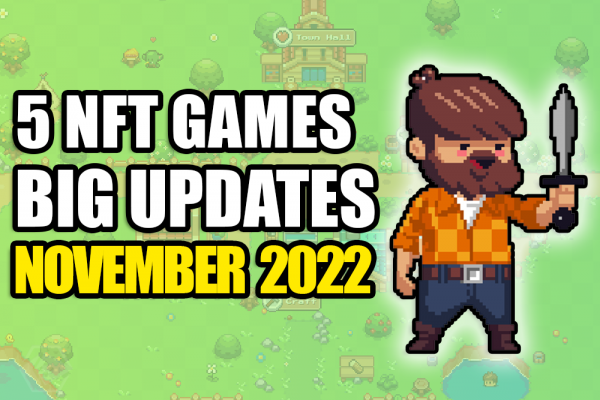 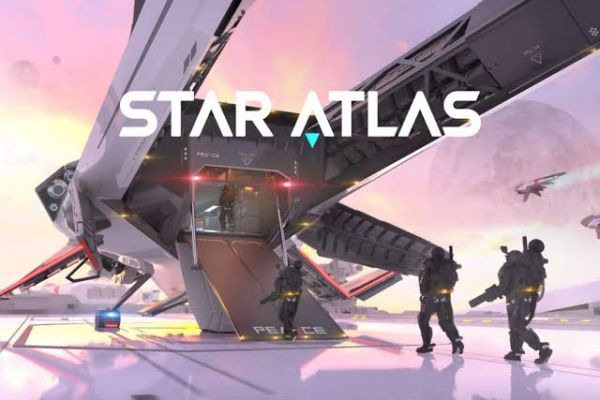 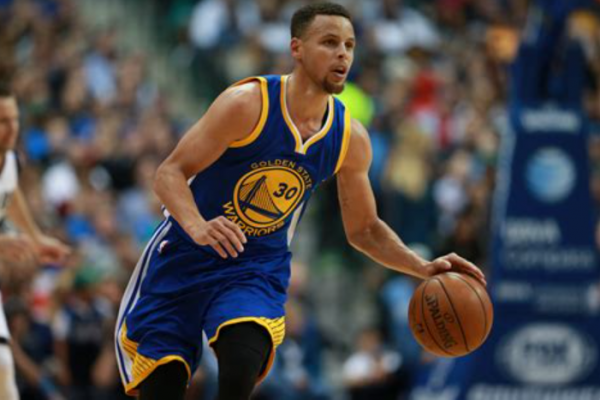 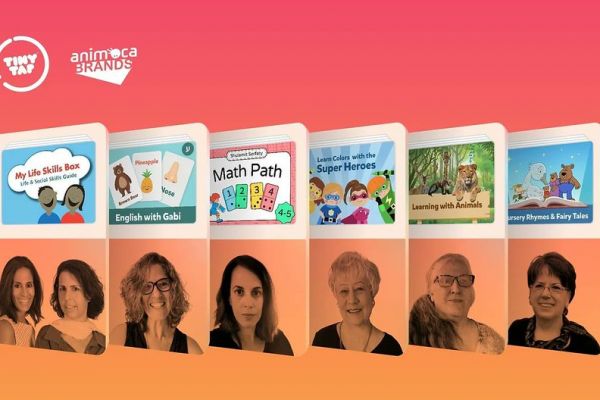 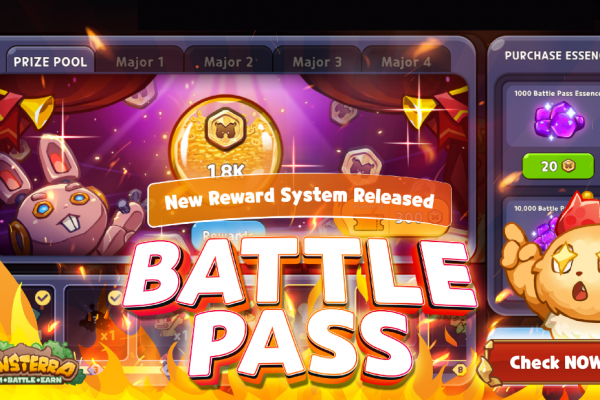 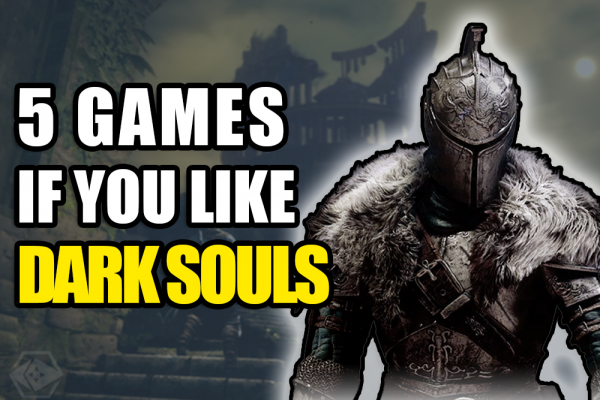