A recent tweet suggests a potential collaboration with metaverse gaming platform The Sandbox. 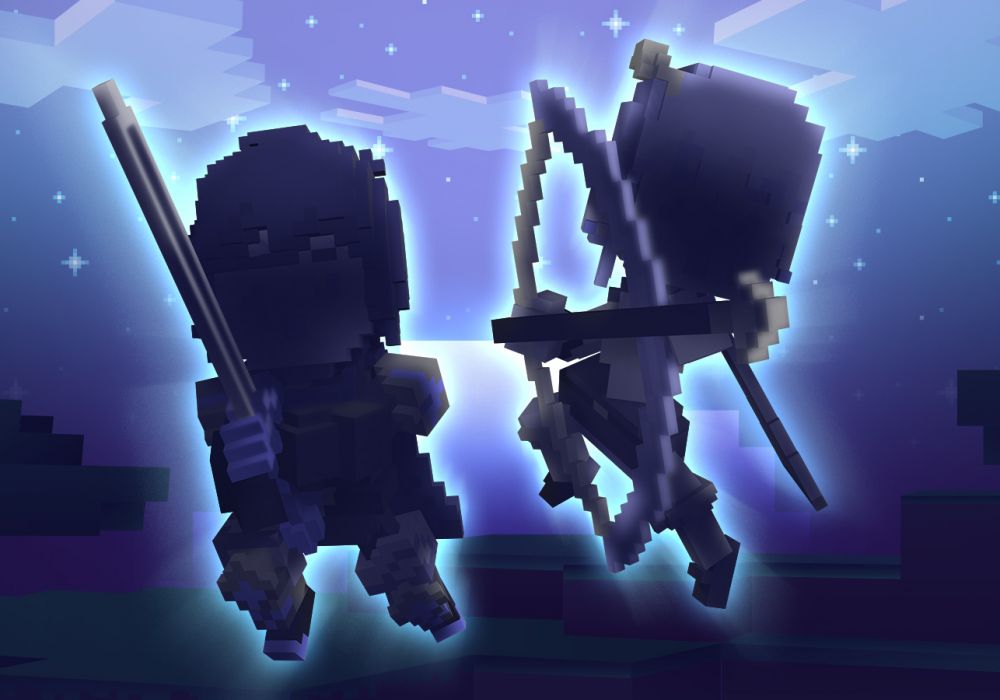 The developers of Crazy Defense Heroes have teased in a recent tweet that they are potentially forming a partnership with The Sandbox.

Though the tweet of course does not explicitly state who they are collaborating with, fans can easily guess who is in question based on the voxel-based characters shown in the picture, coupled with a reply from the official Twitter profile of The Sandbox, who recently announced a collaboration with skateboarding legend Tony Hawk to create the biggest skate park in the metaverse . Both projects are also a part of Animoca Brands, who recently acquired more than $75 million in the second tranche of a funding round. All in all, a partnership between the two would certainly make sense. This could potentially lead to a Crazy Kings game being made on a land plot in one of the most popular metaverse platforms.

Crazy Defense Heroes is a free-to-play Android and iOS 2D tower-defense game where players complete daily raids and progress through increasingly-difficult missions using a variety of different towers while unlocking new upgradeable ones along the way. Players can opt in to monthly play-to-earn $TOWER rewards on the game’s website by linking their game account and undergoing KYC verification via KYC service Blockpass. As a result, players from a number of different countries are unfortunately unable to pass through this process. 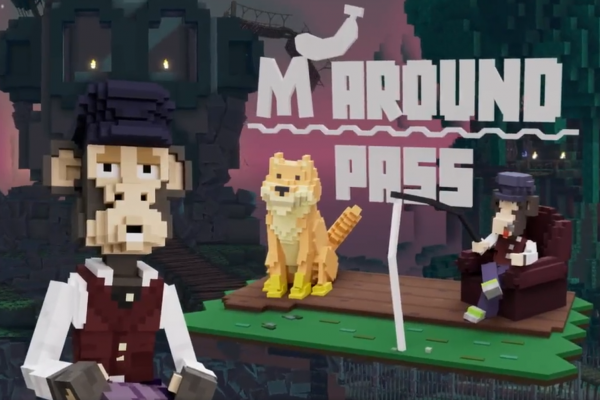 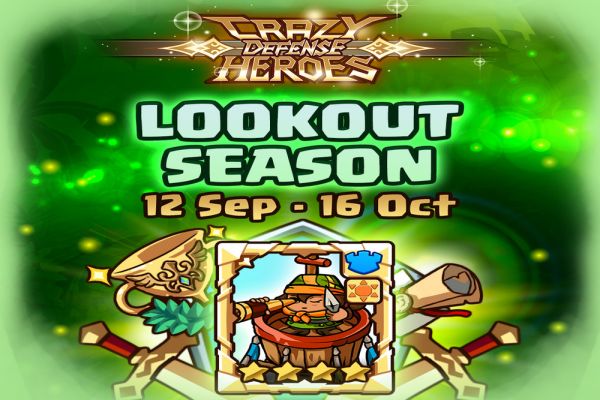 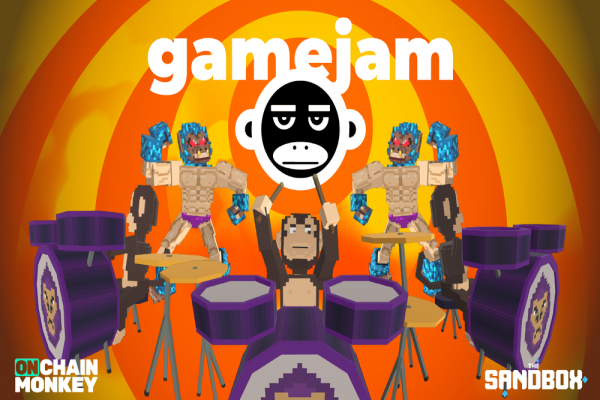 by Dragan
4 hours ago