Registration for the open beta of the PvP title opened on November 28 and will close on December 9, after which the game will be playable on Android and iOS devices on December 12. 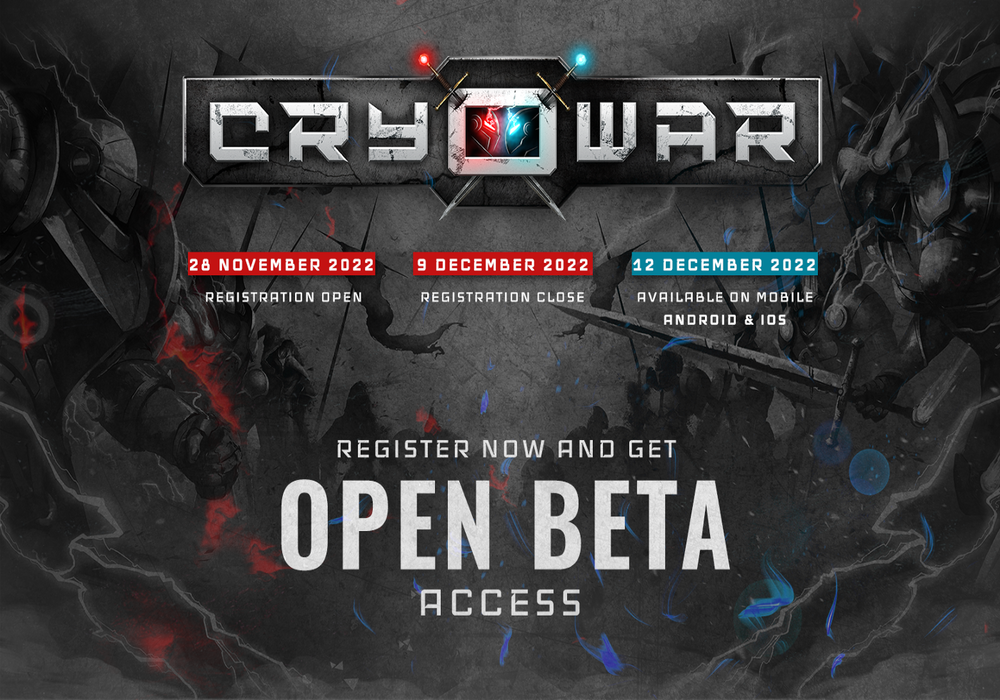 The Cryowar developers have announced the open beta version of their top-down PvP brawler.

After revealing the switch to Unreal Engine 5 from Unreal Engine 4 and giving a sneak peek of gameplay over at this year's Gamescom, the developers are now ready to open up registration for the open beta.

Registration opened up yesterday on November 28 and everyone interested in getting access has until December 9 to sign up. Players will then be able to try out the skill-based NFT title from December 12 on Android and iOS devices. The team has emphasized that it's important to input your email address used for Google Play or iOS in order for them to be able to give you access to the game to your device.

The minimum system requirements for Android devices ask for at least an Android version 9.0 and Snapdragon 835 or better, while for iOS the minimum is iOS version 15.0 and A11.

The registration form can be found as a Gleam campaign link over at the official Medium post, which asks interested users to, next to giving the right email address, to also join the game’s official Discord server, like and retweet the pinned tweet posted by Cryowar’s official Twitter account as well as answer a couple of questions. 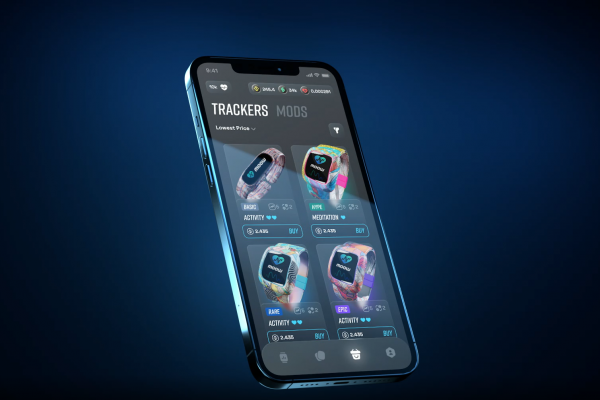 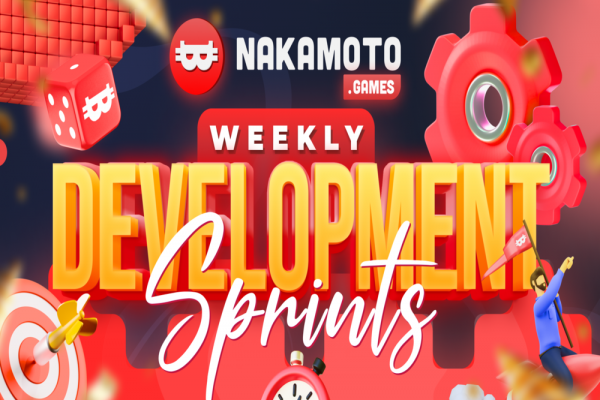 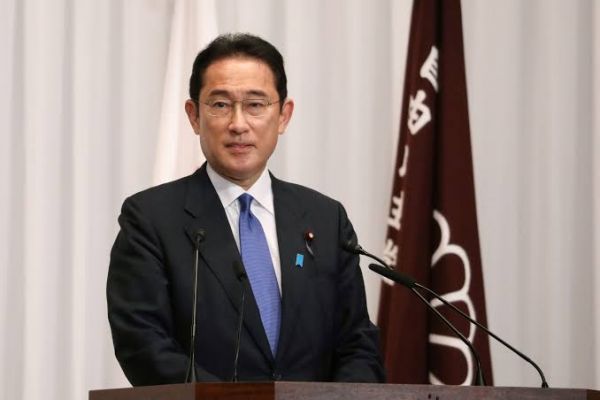 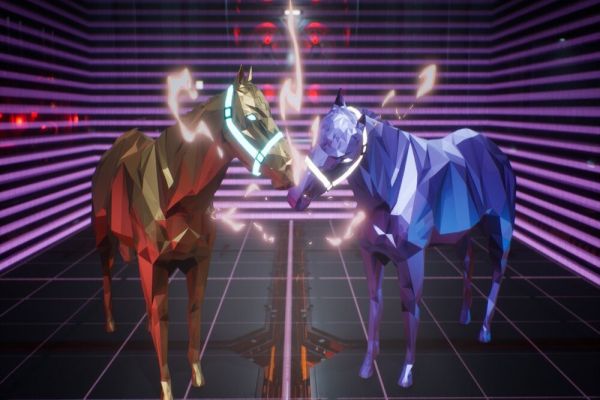 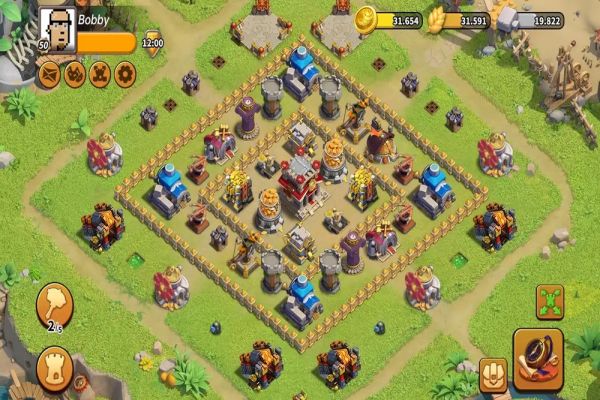