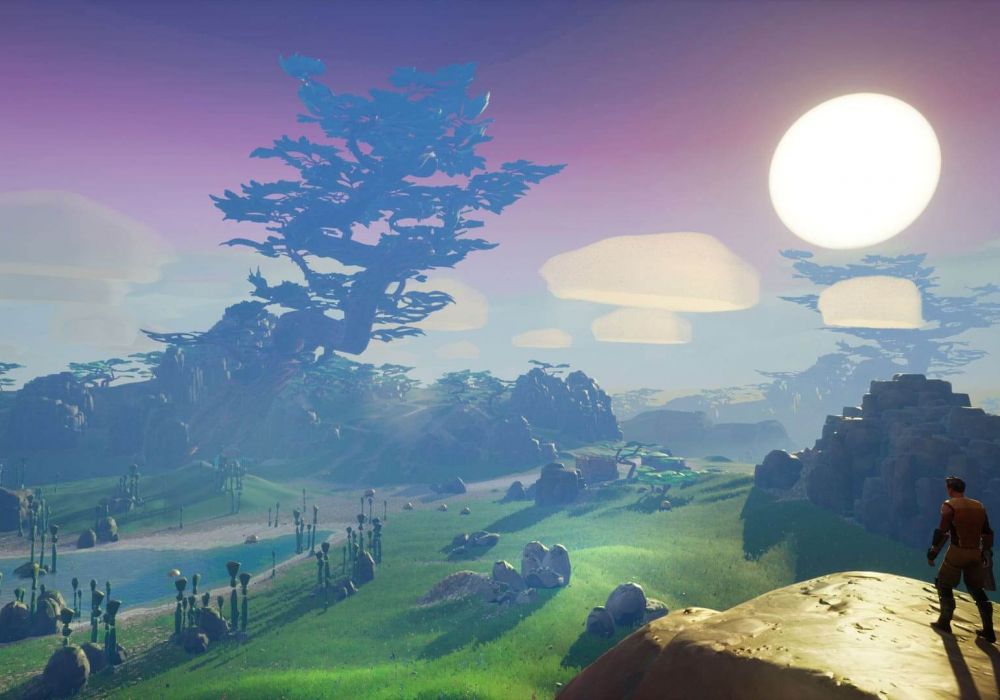 Life Beyond is a free-to-play (F2P) game featuring a conquest theme. Two weeks ago, Blockchain giant - Animoca Brands acquired the company. Moving along, the game will have a low entrance barrier; a series of free NFT drops will be released soon. The game will be released on PC first.

Overall, the game involves fighting and collaborating with other players. The goal is to eradicate planetary threats such as alien nano-bots. Not only this, but the players have to organize and establish themselves throughout the gameplay by building unique economic systems and governance.

This is to note that DareWise will launch a token sale on April 28th to raise funds for the project. Additionally, the sale will allow players to participate in the game's tokenomics from the bottom level.

The team announced the news over the weekend in a LinkedIn post :

“There it is, our new Life Beyond ingame trailer! 🪐 The whole Darewise team is very proud and excited to show you a bit more about this game we’re working so hard on.”

Furthermore, the Life Beyond experience, according to the game's developers, is based on three fundamental mechanics :