The core utility token of the third-person action RPG will be earnable in various in-game tournaments and will be used for staking, trading NFTs and more.

Token utility information for $DMT, the core cryptocurrency of DarkMeta, a play-to-earn open-world action RPG, has officially been revealed by the developers in one of their Medium posts during the weekend.

The team states that there will be a total of 1 billion tokens minted on the BNB Chain and that they’ll be used to “facilitate a sustainable DAO design for the game’s metaverse ecosystem as a whole.” There will be no increase to the total supply post-mint.

Players will be able to use $DMT in a variety of different ways. One of the ways it can be used includes of course staking, but it’ll also be used for trading NFTs, for project bounties and “future development.” Some “top-level in-game uses” may include upgrading your character, buying real estate, cosmetics and more. Aside from rewarding the token to streamers and players who are very active, it’ll also be possible to earn $DMT in tournaments, including “regular solo, team and survival mode tournaments,” with prizes for the best 3 players also featuring rare NFTs.

Last but not least, the token will also be used to initially get an in-game currency that won’t be sold nor “placed to players directly otherwise.”

Played in third-person view, the sci-fi title will include 4 different game modes: deathmatch, survival, free roam and a full campaign. The first one pits players against each other and can be played solo or in a team, while survival mode has solo or team players try to hold on as many rounds as they can against a variety of different enemies. Free roam is all about socializing and exploring the game’s metaverse, while the campaign takes you through Neon City while trying to save humanity from an apocalypse.

A demo can be downloaded from the game’s official website for Windows PCs, with a Mac version planned to come out soon. 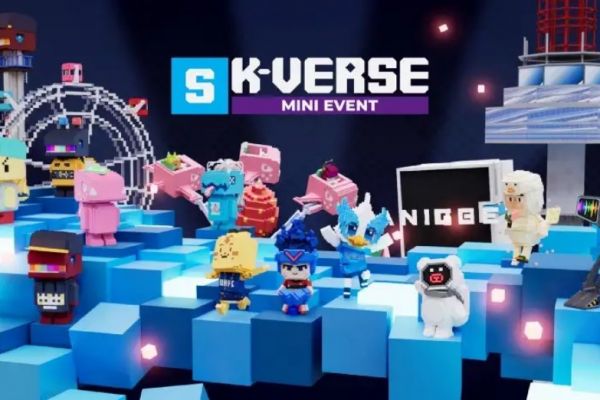 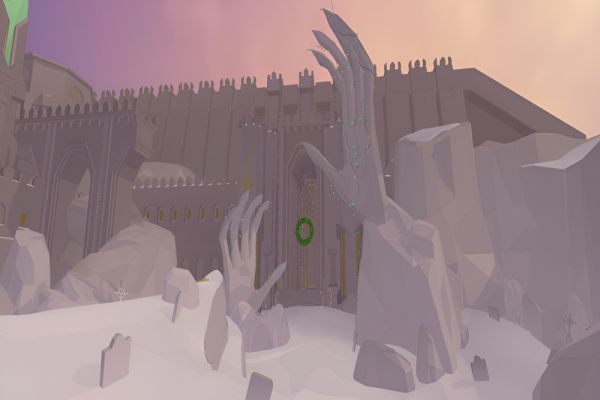 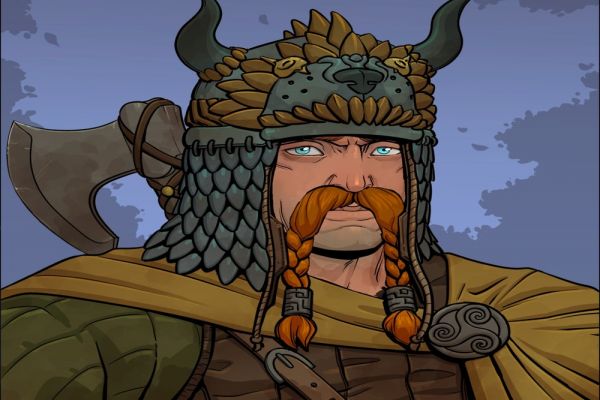 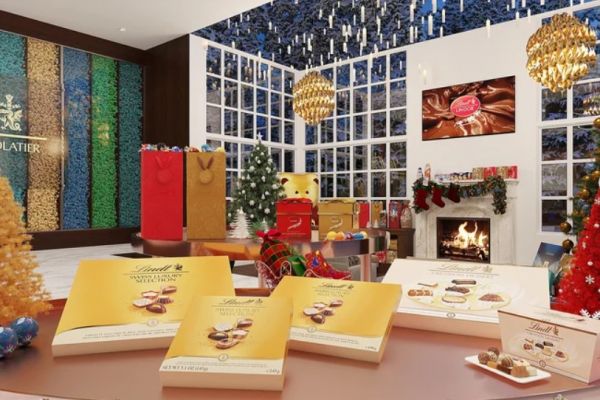 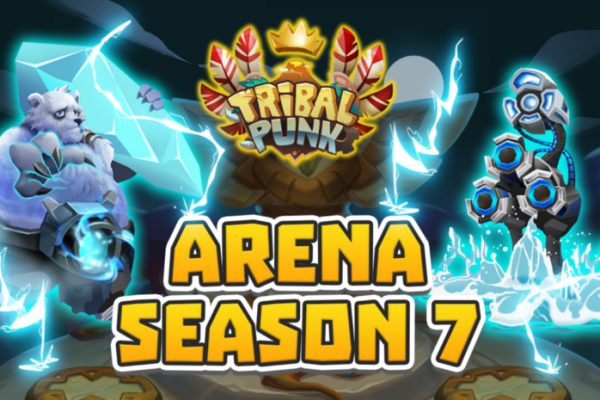