The season features an improved matchmaking algorithm, along with changes to how Duel ranking and rewards work. 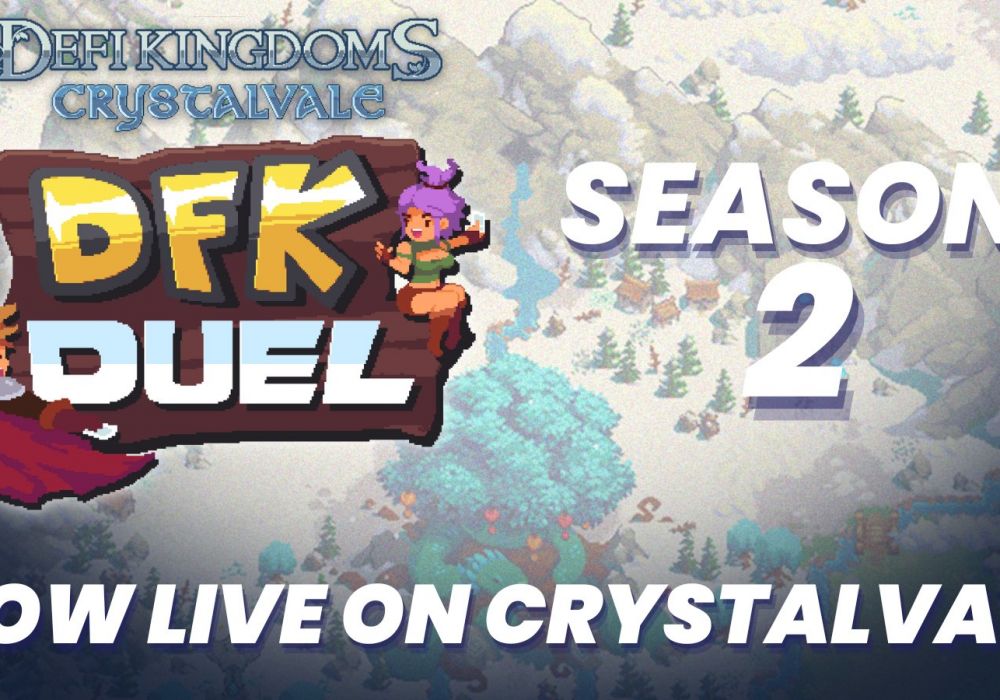 Cross-chain RPG DeFi Kingdoms has launched DFK Duel Season 2, which began on December 14th and will run through February 8th, 2023. The new season is taking place on Crystalvalve, the game's iteration on Avalanche.

To recap, DFK Duel is the first PvP game mode of DeFi Kingdoms, which involves stats comparison between two or more participating Heroes. Your Heroes' Stats, Backgrounds, and Elements will be compared back-to-back, with points assigned to each Hero based on their characteristics. The one with the highest score will be the winner of that match.

In Season 2, the team rolled out several mechanics to improve users' gaming experience. The first is an improved matchmaking algorithm, which now reflects a weighted combination of Hero Power and Player Score. Matches will become more difficult as players rank up, and higher-ranked gamers are less likely to face lower-level opponents. Entries will also expire after 5 consecutive wins, 3 consecutive losses, or six hours (whichever comes first) to maintain a fresh Hero pool.

The ranking and rewards systems were revamped as well, allowing beginners to get started with the game easily. However, Duels have been designed such that only skillful players can climb to the top. Starting Season 2, the team will limit the number of ranks and introduce tiers to them. There are 15 ranks across 5 tiers, ranging from Common 1 to Mythic 3.

Previously, players had to wait until after the Season's end to receive their prizes. But now, they can claim Duel rewards whenever they rank up. Note that a rank reward is only valid while the player is still holding that rank. So if you failed to claim your rewards and your rank went down, you would have to improve your ranking again to claim those prizes. Here are the Rank Rewards for Season 2:

The team has also introduced Class and Subclass bonuses, Season Lock, and new match limits in Season 2. For more information, check out the official post. 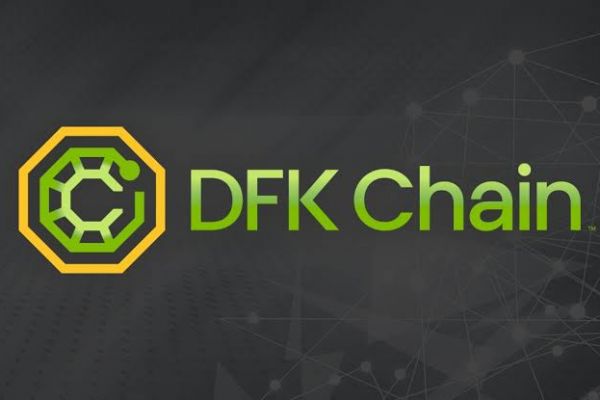 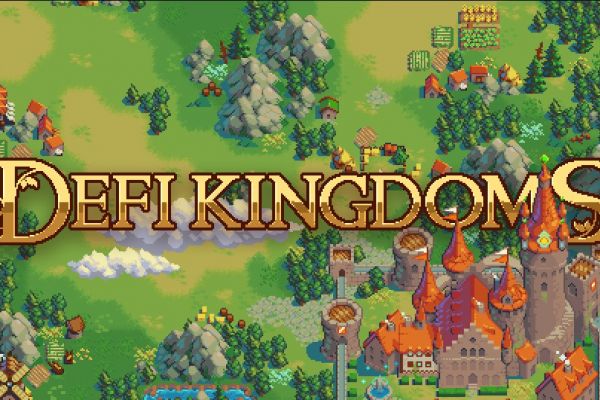 by Akira Ming
42 minutes ago 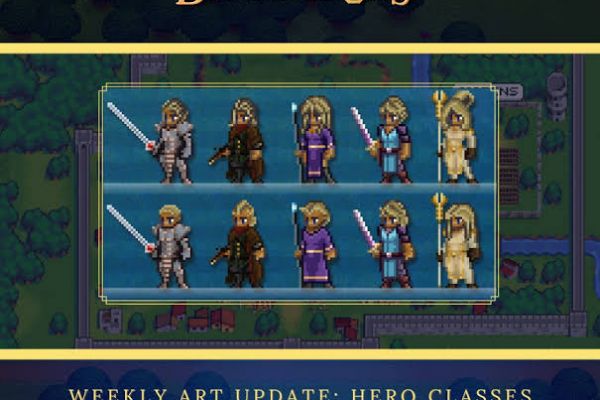