Devikins' Phase 2 Alpha Combat Gameplay is Out: Here's What it Looks Like

Can't wait to bring your mischievous Devikids to a fight? Soon, you'll be able to do so when the combat gameplay goes live in Devikins! 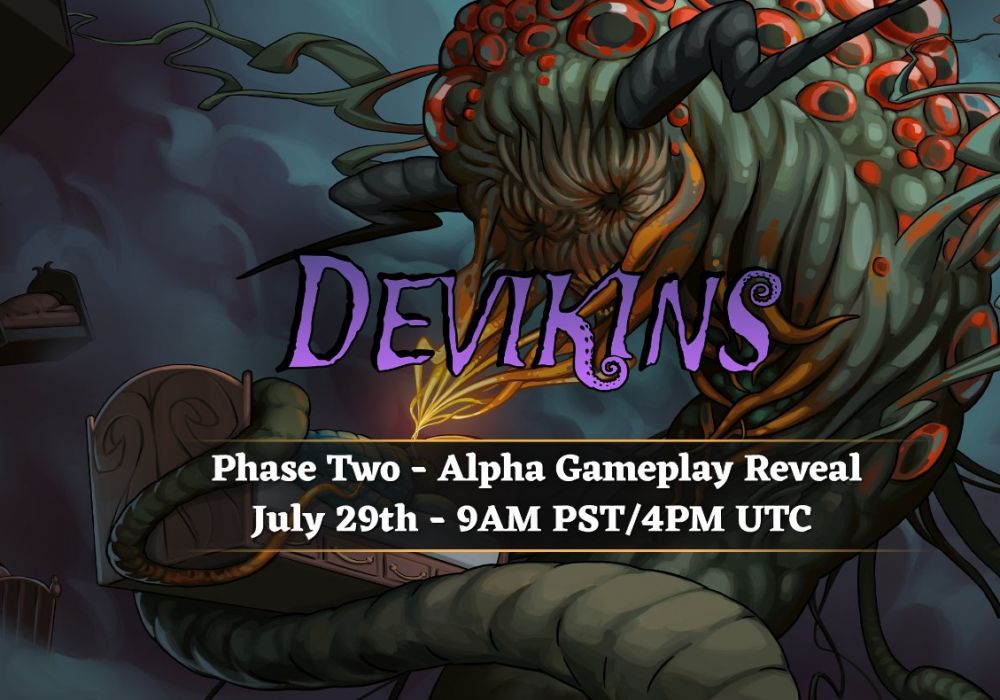 Hours ago, MoonLabs Studios dropped the first look at Devikins' combat gameplay on YouTube. If the feature goes live, players will finally enjoy turn-based RPG battles by sending their Devikins to fight creatures or other teams in the game.

According to MoonLabs, there are two game modes to choose from upon launch. Players can either fight in the Story Mode or PvP Mode after crossing through the Void portal.

In the footage below, the team provides a detailed breakdown of what to expect when fighting in the Story Mode. For now, all combats will be 4v4. So players need to prepare at least 4 Devikin fighters before going for a battle. Though pets are optional, they are useful supports that can be triggered during critical times in combats.

Needless to say, strategy matters a lot as well. It's important to learn how Devikins' attributes, skills, weapons, and equipment can affect the outcome of the battle. For instance, a Devikin with the skill called Screech can cause scare damage to its target with 100% accuracy. Once the opponent's scare meter is full, all subsequent attacks on that target will turn into critical hits.

An exciting blockchain Tamagotchi RPG in the making

Currently, players can only interact with their Devikins and earn rewards by completing daily chores or taking part in special events. When the combat system is live, players will be able to earn from different avenues in the game.

On that matter, MoonLabs is going to launch an Open Beta for Combat in either late August or early September this year. Ultimately, their goal is to release the full system by November 2022.

As the gameplay can be quite complex, MoonLabs released a separate whitepaper explaining the Combat system of Devikins. Those who want to try out the game can download it from App Store or Google Play Store. 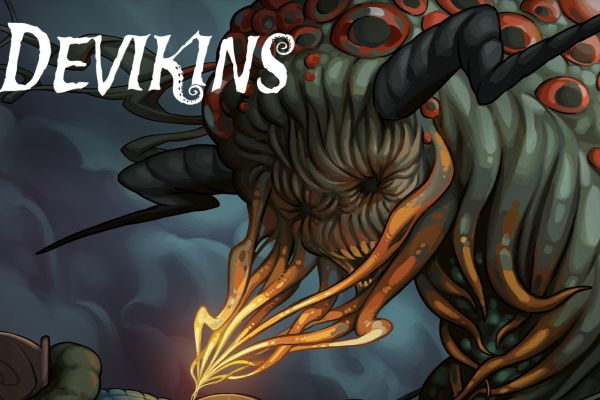 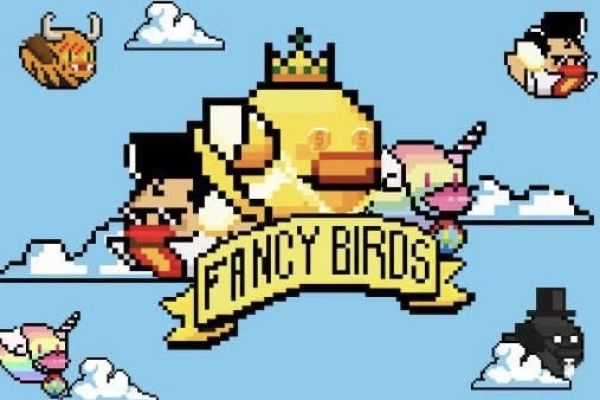