Each gang has 20 members and rewards will be based on individual contributions. 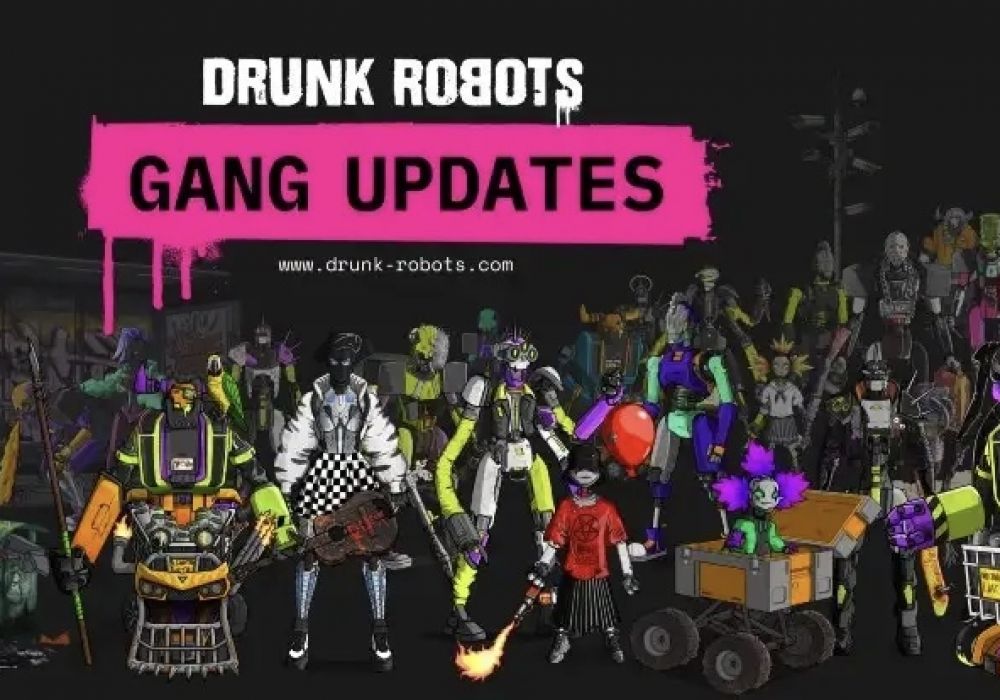 Drunk Robots has released the first version of Gang Wars. This version was created in order to determine how appealing this mode is, in order to track current user involvement and improve future ones.

Details of the War Game

There must be a minimum of 20 members in the gang and a commitment of $100,000 $METAL is required in order for the gang to join the war. At the same time, any gang member can make this contribution, and his reward will be based on his contribution if the gang wins first place.

Rules of the War Game

The gang war lasts 32 days, and the gang must have 20 members or they will be unable to engage in the war. The reward distribution is determined by the proportion of money each member contributes to the treasury. If the gang does not reach a $100,000 $METAL distribution, the members' $METAL will be forfeited.

To end the war, there must be at least two active gangs that have made a full contribution, with only one gang being rewarded. In terms of future implementations, we intend to create a standard model in which a tournament bracket is created and members of one gang battle in PvP against members of another.

In terms of future implementations, we intend to create a standard model in which a tournament bracket is created and members of one gang battle in PvP matches against members of another gang and collect points for it. 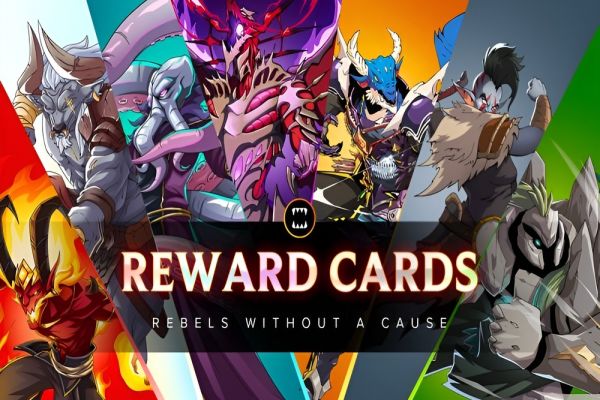 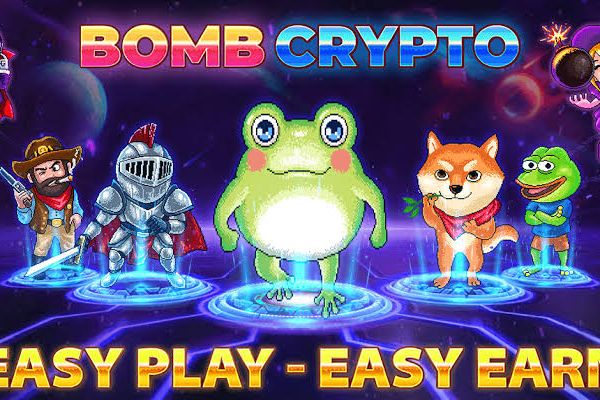