The team introduced exciting features to take the dungeon master experience to the next level. 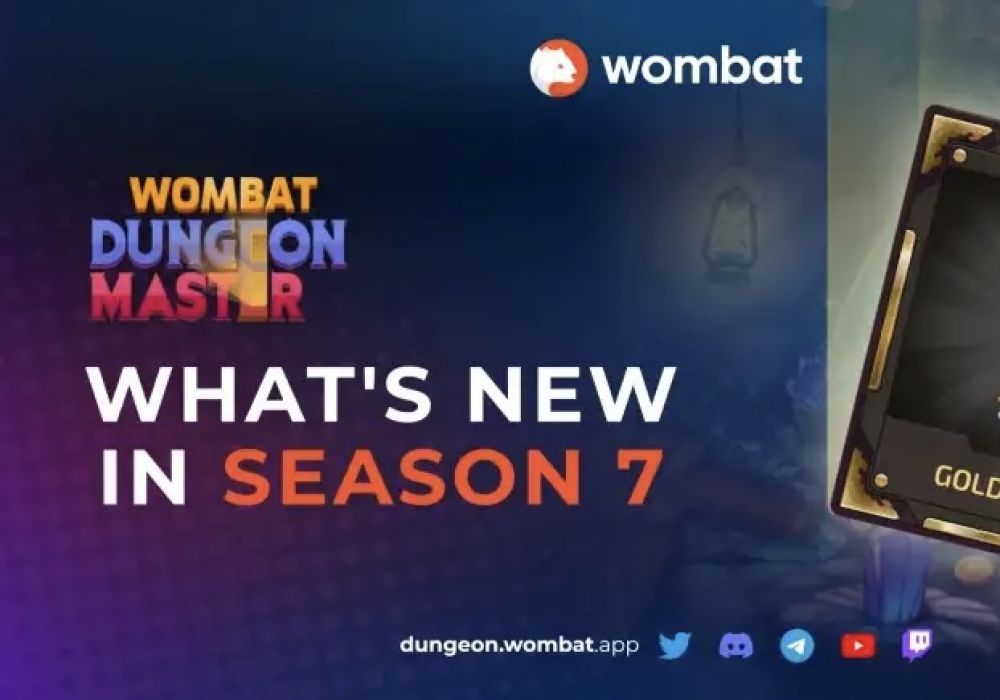 Dungeon Master, an NFT staking adventure on $WAX and $EOS, has made some changes to its upcoming season. Although Season 6 was a blast for the team, the new season 7 will be explosive.

Dungeon Master will be launching Stamina in this new season. This will greatly influence how the game is to be played and how progress is to be made and recorded. The team further explained that every wombat would start with 1000 stamina. In addition, 1000 stamina is added to the wombat's balance whenever the reward chest gets claimed. However, each run a player makes reduces the Stamina by a certain amount depending on the run duration.

Other features added to season 7 include the launch of the Gold Extractor and its items on EOS, an available Golden Key, and an XP increase that can be achieved per run based on each run duration. In addition, the team plans to launch a new edition of items which will be made available in packs. Finally, new ways of referring friends to Wombat and Dungeon Master will also be introduced in this new season.

The team recorded 27,465 players in Season 6, with an average of 11,584 active daily. Dungeon Masters also launched a clan expansion feature in season 6. This enabled clans to purchase close to 10 additional membership NFTs, boosting their performance. This particular project recorded a huge success, as stated by the team.

Players were also allowed to earn packs all season long as the packs' distribution plan was changed. The team adjusted the pack distribution not to stop two weeks before the end of the season. In addition, a Gold Extractor and its parts on WAX alongside the Gold material was introduced in season 6. It was a huge platform for users to mine Gold as part of their runs. 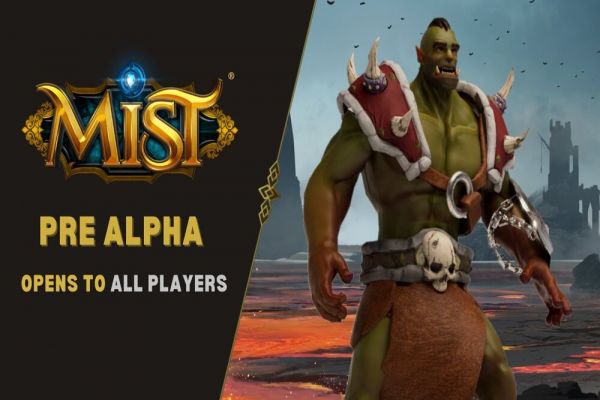 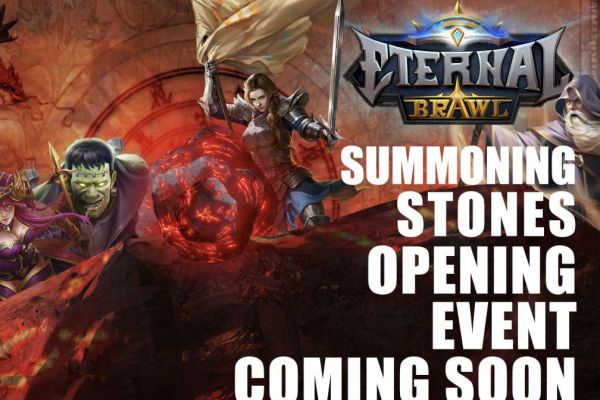 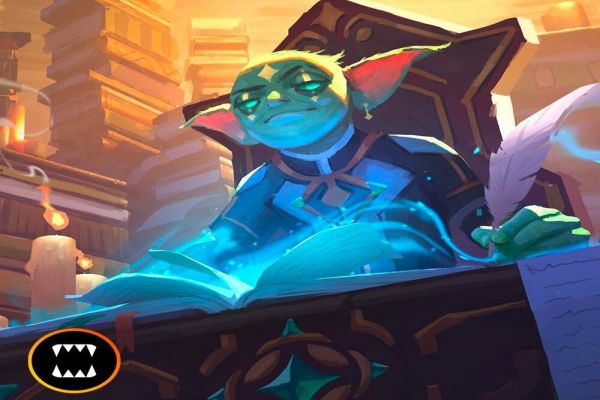