The trailer is the first in a series of animated story videos for the upcoming play-and-earn FPS metaverse. 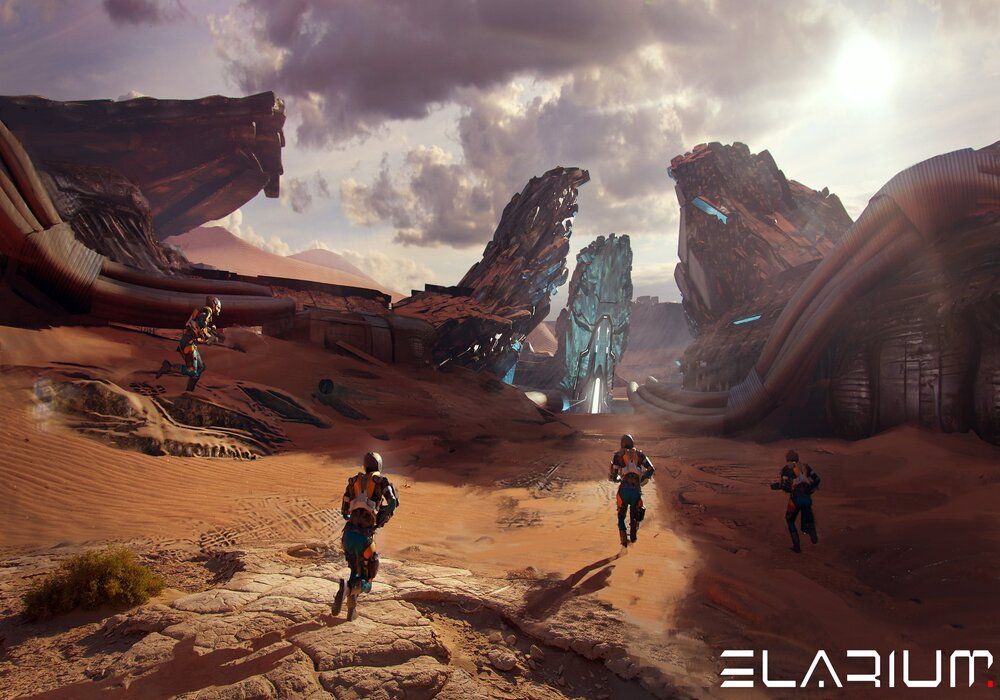 In this minute-long video we get to see the origins of Elarium, which, apart from being the name of the game, is also a rare mineral discovered by humans on Earth. Due to there being only a few known sources of it located on the planet coupled with its wide-reaching applications has caused a war between the ZOFF and REEVER factions, who fight for control of the areas containing these minerals.

This trailer is the first one in a series of animated story-focused videos meant to give us “an insight into how it all started.”

The free-to-play title is a team-based PVP FPS made in Unreal Engine 5. Aside from featuring fast-paced gameplay, there will also be tools players can use to create various in-game assets, including skins, all of which will act as NFTs.

Some of the game modes that will be playable include Team Deathmatch and Extraction Mode. In the first one, the team that reaches a certain amount of kills or has more kills than the other team before time runs out wins the match. The second game mode has two teams fight to gather the Elarium minerals located at 3 nodes that activate at random in certain areas on the map. Once all the resources in a node have been extracted, a new one will randomly appear. Gather the needed amount of Elarium before the other team does to win the match. There are plans to add in other game modes as well, such as a snipers-only mode and gun game.

There will be a custom map builder alongside a creator reward program, allowing anyone to create their own map and game mode.

The game’s roadmap is divided into 8 phases, with no specific timeframes given. Following the release of this trailer, the first NFT drop, a Humans NFT collection remains to be launched in phase 3, after which phase 4 shall commence, which features the second NFT drop, a token IDO and CEX listing, as well as the launch of gamified NFT staking. There will be an early access to the game in phase 5, followed by an open beta in phase 6 and the official game launch in phase 7. While the NFT collections and initial token launch are on Ethereum, the skin NFTs and in-game economy will be located on Ultra’s zero-gas blockchain. The game will launch exclusively on Ultra, which is a Steam-like platform whose partners include the likes of AMD, Atari, Ubisoft, The Sandbox and more. 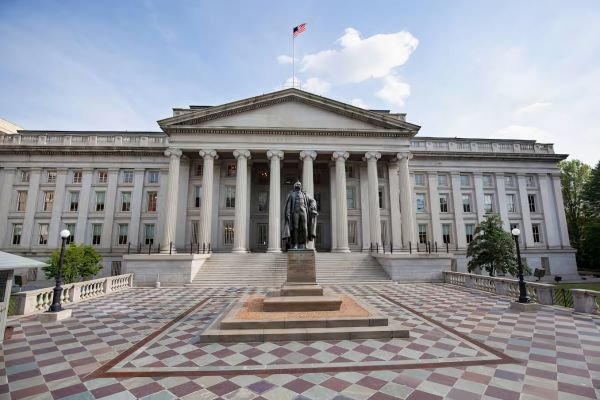 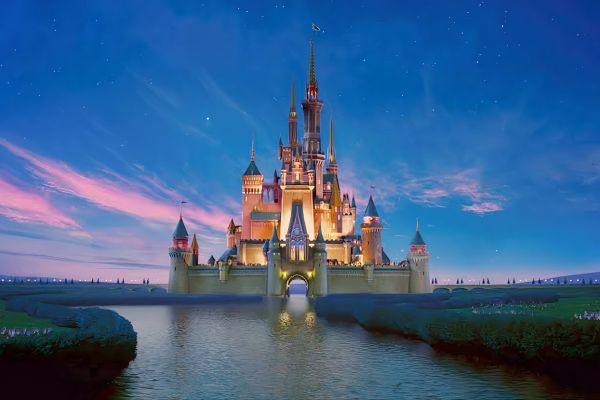 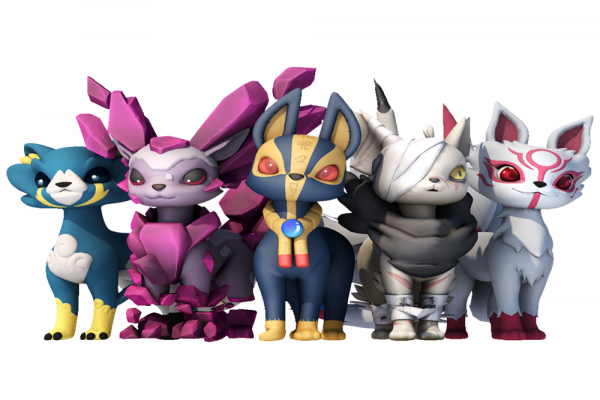