The SafeMoon Inu team is about to launch its very first Web3 shooter game Moonshot Voyage in July 2022. The Enjin-based P2E game will be free to play on PC and Mac upon release. Here's a quick view of what this game is all about!

What is Moonshot Voyage?

To begin with, Moonshot Voyage is an Enjin-based, top-down blockchain shooter game developed by the SafeMoon Inu (SMI) team. Slated to launch in July 2022, the game will be downloadable from the SMI Play platform on PC and Mac upon release.

In Moonshot Voyage, you will take on the role of a space bounty hunter in search of a legendary spaceship called Moonshot. By defeating enemies in expeditions or winning boss raids in the game, you will earn random drops of characters NFTs, weapons NFTs, or other tokenized in-game items.

Interestingly, the more SMI tokens you hold in your Enjin Wallet, the higher your chances are to earn rare NFTs in the game. In fact, if you hold at least 1 million SMI tokens (about $2.25 as of writing), you will be eligible to receive free daily in-game items from the devs. What a neat way to add utility to the SafeMoon Inu token!

In addition, for every NFT that you earned in Moonshot, you can use it in the game, sell it off in the marketplace, or melt (destroy) it in exchange for the Enjin Coin (ENJ) cryptocurrency.

How to play the game?

According to the SMI team, you will need to create an Enjin Wallet account to link your game account to your Ethereum wallet. Even though we can only play Moonshot Voyage on desktops in July's release, a mobile version of the game will launch in late 2022. Other than that, the game will be free to play as well. So, you won't really need to spend much to start playing and earning in Moonshot Voyage.

From the looks of it, many GameFi projects seem to be holding up quite well in the face of crypto winter. Moonshot Voyage's upcoming launch is one such example. In fact, it looks like institutions are still bullish on blockchain gaming too. Just last week, Immutable launched a $500 million developer and venture fund in a bid to boost Web3 gaming. 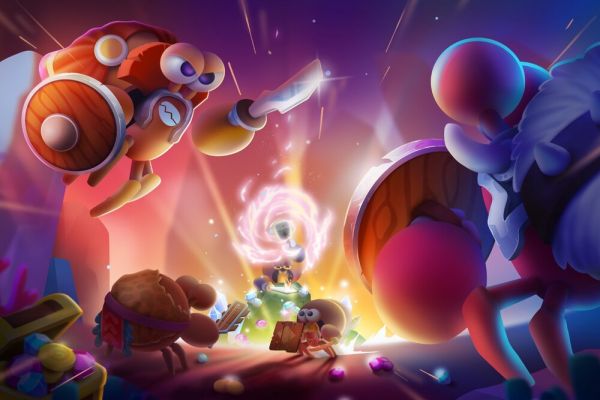 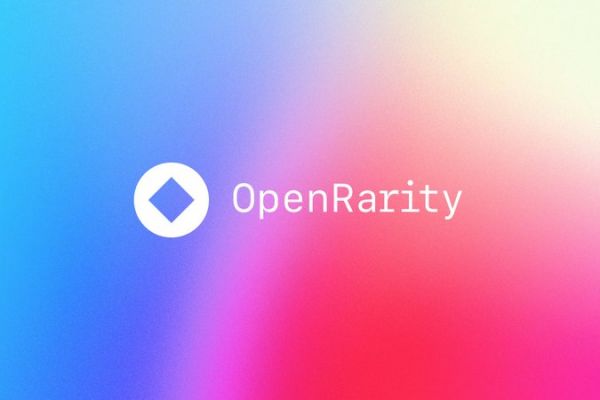 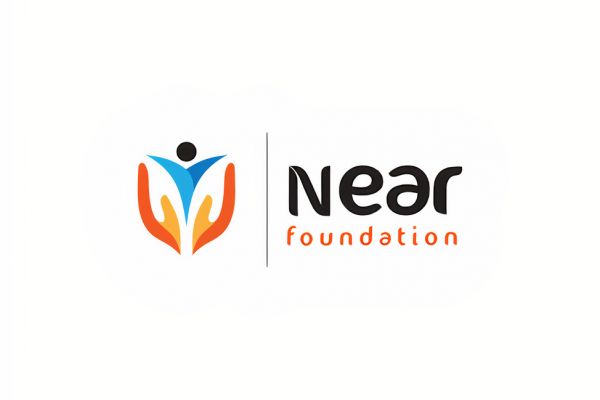