Eternal Dragons has announced the release of its auto battler game. The game is the first game designed by Trailblazer Games under Eternal Dragon franchise.

The auto battler is a fun-filled strategic game where players fight against a team of powerful dragons and minions. In this game, players carefully select and  place their unit strategically on  the battlefield in a bid to defeat their opponent. The game’s difficulty is light yet it requires profundity and strategic complexity to keep players glued to their screen.

The alpha version access begins on December 21st at 15:00 UTC, players can visit the game official website to participate. In phase 2 of Alpha Release, Eternal Dragons will permit participating members to invite other players to join the testing. The test version will include core game mechanics and game content, with over 20 team composition to wage against Dungeon and Hard Mode. Interestingly, players can rise up on the leaderboard by  playing regular tournaments in PvE competition mode.

Commenting on the recent development of Eternal Dragon, the CPO of Trailblazer Games, Andreas Risberg said:

“I’m incredibly proud of what the team has accomplished in taking auto battlers to the next level! Our unique take on the genre, building on a deeply tactical placement game, makes for a remarkably well-balanced and strategic game with lots of replayability. I’m confident players will recognize this and love the gameplay!”

Trailblazer Games pledges to continue to refine the gameplay before the global release of the Esports-style tournaments. Players can continue to use their Eternal Dragons as playable characters in the mobile, free-to-play universal game. According to the team, the design and development of Game 2 and Game 3  is in progress. 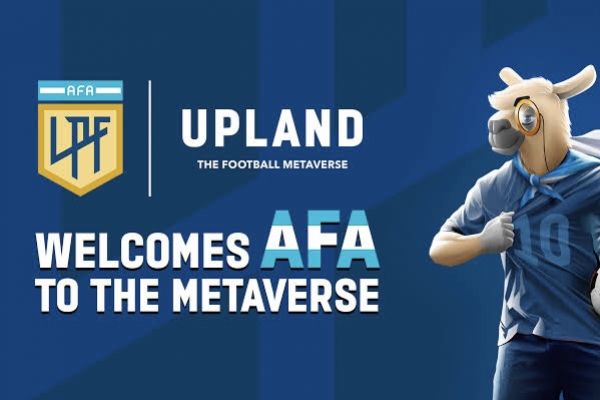 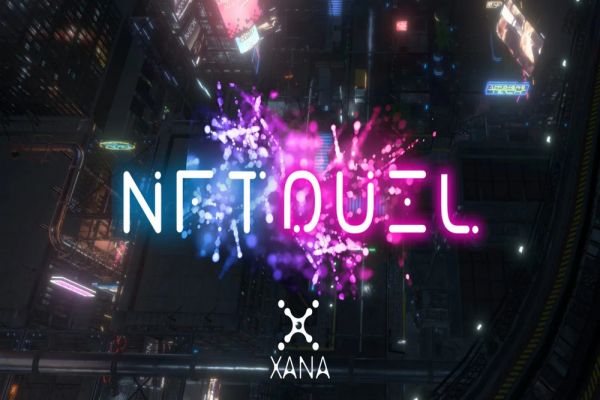 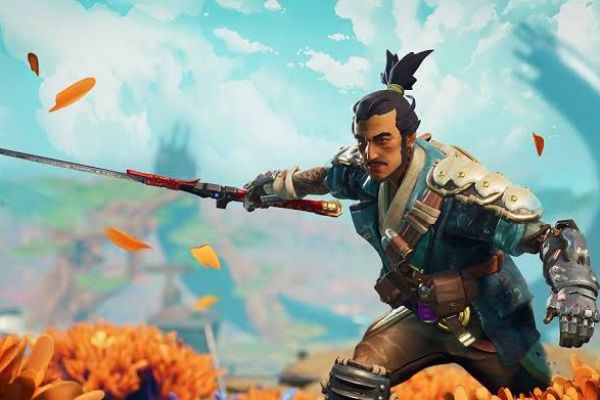 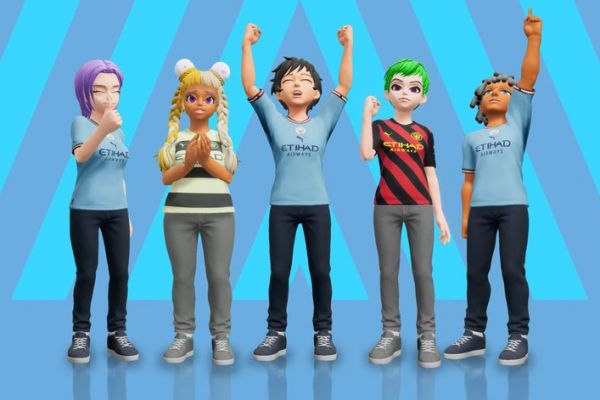