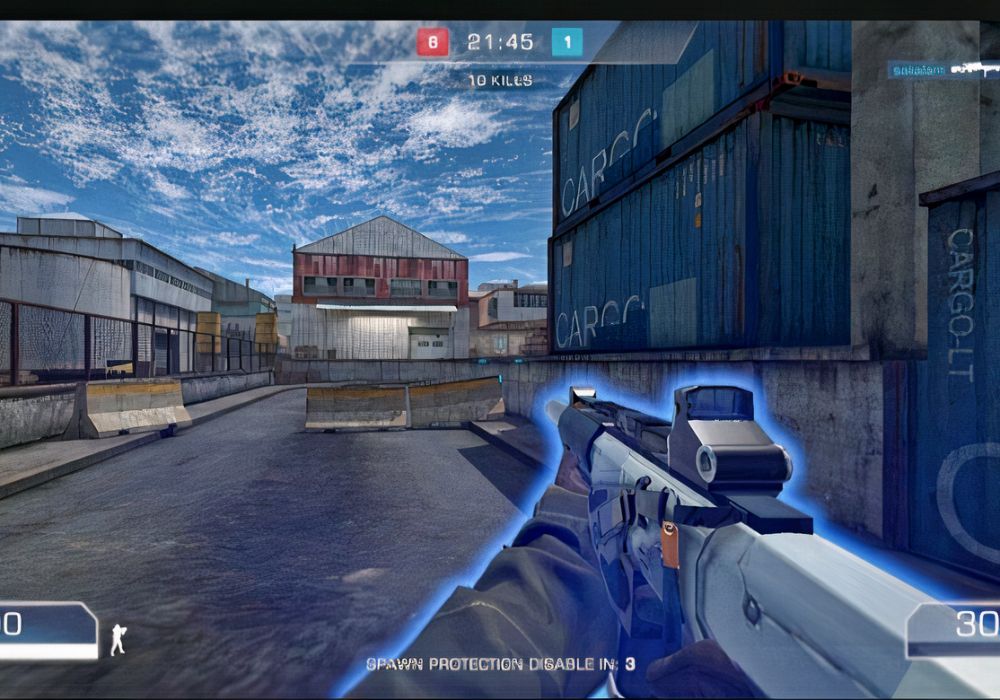 Fabwelt has announced the release of Arsenal v 1.08. The game is a product of intensive months of hard work, testing, and support from the developing team, forging the team into its long-term goal of integrating blockchain technology into the realms of high-quality games of all types and genres.

Arsenal has six amazing maps at the moment, with many more coming up in future releases. These maps include Industry 1.0, Industry 2.0, Depot, Laboratory, Mars, and Facility. The game features an in-game shop where players can purchase weapons, weapon add-ons, and simple player skins, among many other items which could be bought only with WELT tokens.

Players will earn 250 WELT whenever they invite anyone to the game, and referrers will also get 10% of every WELT earned by the invited players while playing Arsenal. The game version comes with a new game mode: Team DeathMatch game mode, where participants engage in daily tournaments on random maps. The winning team shares the prize pool.

Henceforth, team members will be able to spectate and alert other members of nearby enemies after dying in the game. The new version has a ban system for users' accounts and IP addresses. Players cannot use more than one wallet, which allows for more equal and fair gameplay. Players will have a five-seconds immunity after respawning. A new decent and light-weighted weapon, the Plasma gun, has been added to the game alongside a voice chat feature.

Finally, the game has an astonishing gameplay mechanic called “leaning,” which allows players to avoid an enemy's bullet. The game is currently available on WEBGL and Windows. The version for  Mac, Android, and iOS will be out soon. 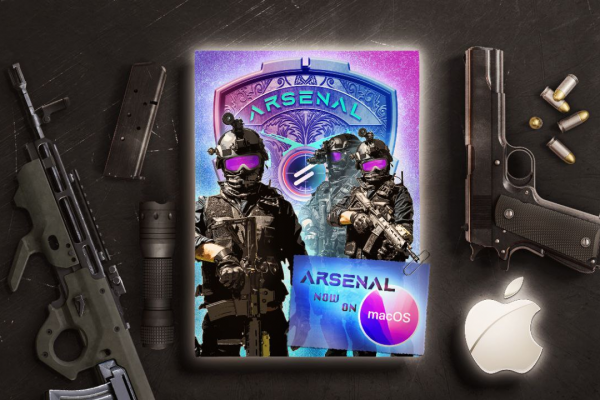 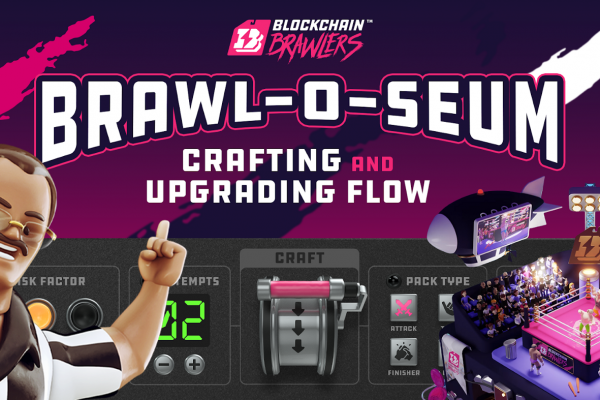 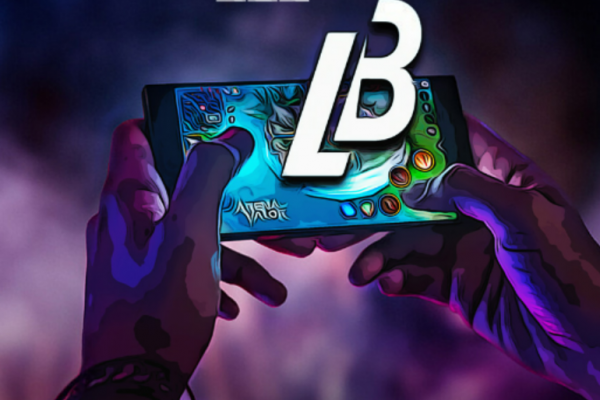