Fallen Arena gets listed on Steam

The casual MOBA is set to soon launch on Steam in Early Access. Players will get to battle each other for the highest amount of points on a hazardous arena using a range of different heroes, each of which come with varied skills to use during solo or team-based matches. 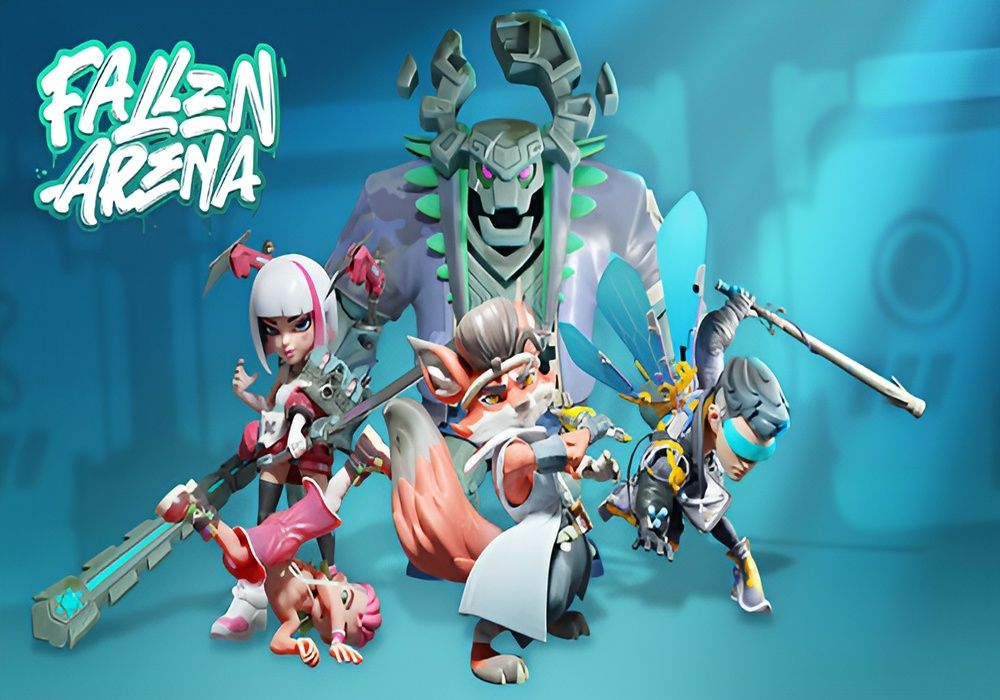 In the official tweet revealing the listing, the team also mentioned that there are 50 whitelist spots up for grabs. If you’d like to have a chance at winning one, then you should reply to the tweet with your Discord username as well as with a screenshot that shows you’ve added the title to your wishlist. The official Steam store page can be found here.

The game is set to launch on Steam as a free-to-play title in Early Access on December 23, and is expected to stay in that phase for 6 months. According to the Early Access section of the game’s store page, the developers state that the full version will include new weapons and heroes, and potentially new game modes as well.

Described by the devs as a “leisure competitive game,” Fallen Arena’s main gameplay revolves around players fighting each other in an arena containing hazards such as tornadoes, poisonous fog, toxic liquid and more. The goal is to end the match with the highest amount of points, which are gained from crystals that are dropped by players. As you accumulate points during a match, your character gets bigger and the attack range increase, but you start moving slower as a result. Choose from various different heroes and use their unique skills to your advantage as you play either solo in the 1P game mode, 3P for 3-player team fights or a custom match with your friends using the custom open room mode.

The game can already be played by E4C Ranger NFT holders outside of Steam by downloading the Windows or Mac version from the official website. 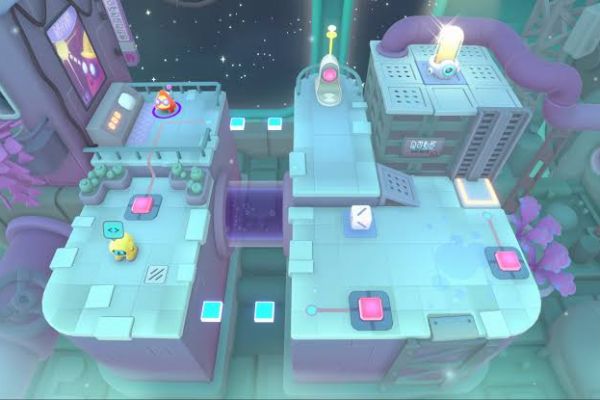 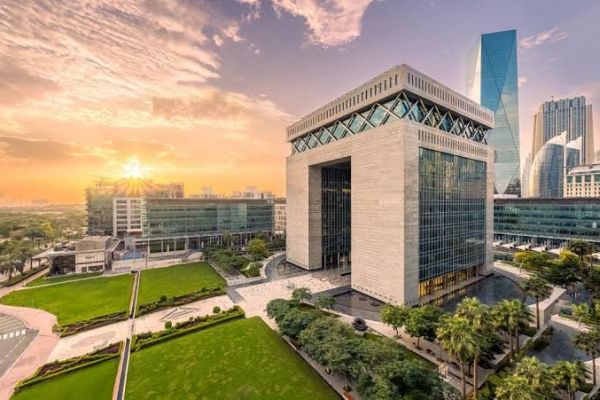 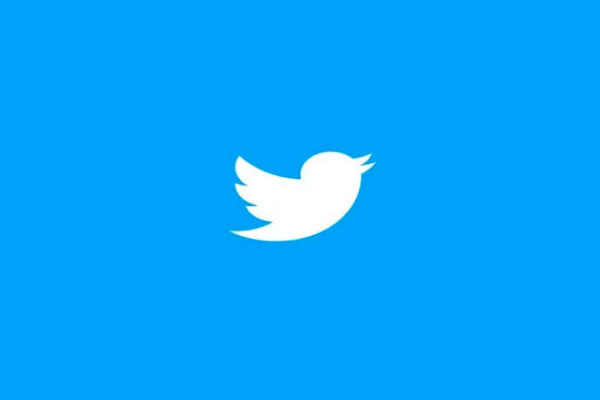 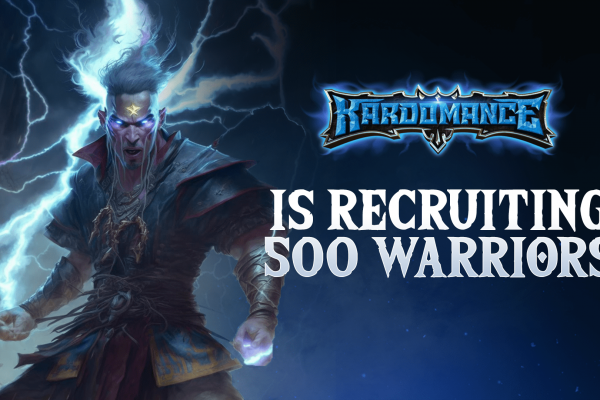 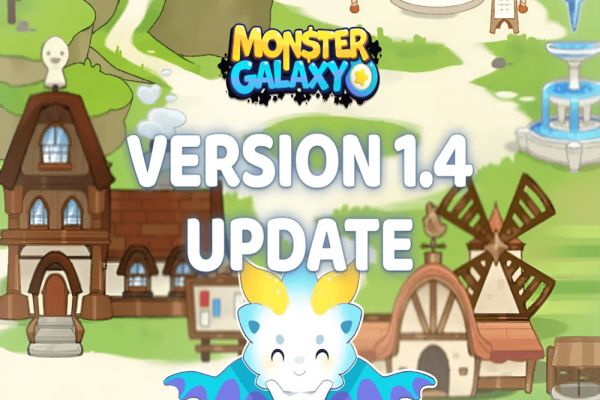 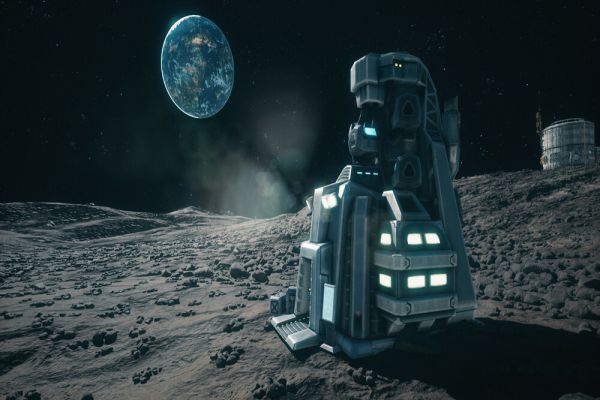