Initially scheduled for June 21, the alpha version has been moved back to July 7 this year, with the release now set to feature scholarships in the form of Pilot Academies. 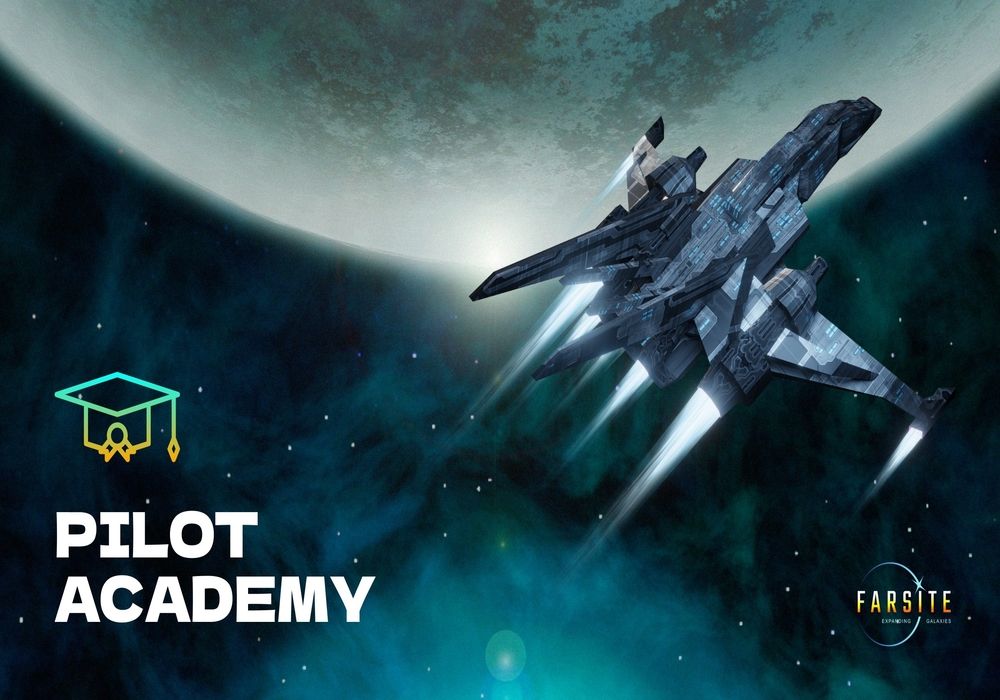 The alpha launch for the DeFi sci-fi MMO RTS Farsite, originally scheduled for a June 21 release, has been postponed to July 7 this year.

Labeled as Phase V on the game’s roadmap, the alpha version is set to include a number of adjustments to existing systems in the game, while also adding new features. Other than making sure all these new changes are properly implemented, it seems the developers have been hard at work on pushing out a big new feature called Pilot Academy.

Farsite’s documentation describes Pilot Academy as “automated scholarship programs,” which allows anyone to get a Ship to enjoy the blockchain title, sharing a percentage of the earnings made. According to the game’s documentation, getting into an Academy will require aspiring scholars to use a special invitation link which Academy owners will be able to give out by sharing on social media platforms. The guidelines also state the following:

“Academy teaches experience on basic operations performed on a Ship in the Farsite universe like mining, hauling and fighting and helps to establish more complex operations in the game like building a Base or a fully equipped Ship. On top of that, scholars will get protection from friendly Ships, personal guidance from the mentors as well as some Credits and Resource drops from the Academy.”

Scholars who are part of the same Academy cannot attack each other. Those who manage an Academy will not only earn a share of Credits earned by their scholars, but they’ll also gain a part of ETH that scholars spend too.

Players who have Ships are now able to create their own Academy. Onboarding players will be possible when the game goes out of its current pre-alpha state into alpha on July 7.

Share:
Disclaimer: The information provided on this page do not constitute investment advice, financial advice, trading advice, or any other sort of advice and you should not treat any of the website's content as such. Individuals should do their own research before taking any actions related to the product they read about and carry full responsibility for their decisions.
#farsite #farsite alpha #farsite mmo rts #farsite alpha postponed #farsite pilot academy 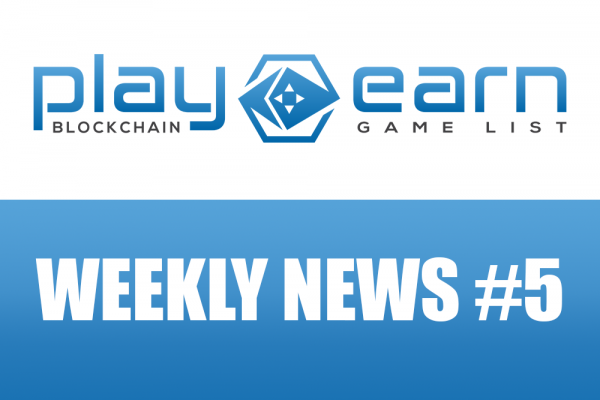 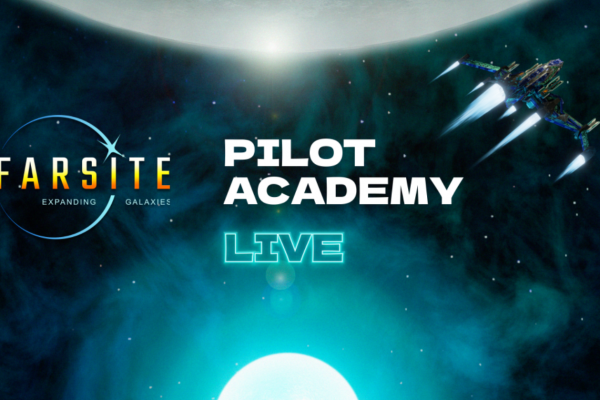 Farsite is Now Recruiting Pilots for The Interstellar Scholarship Program 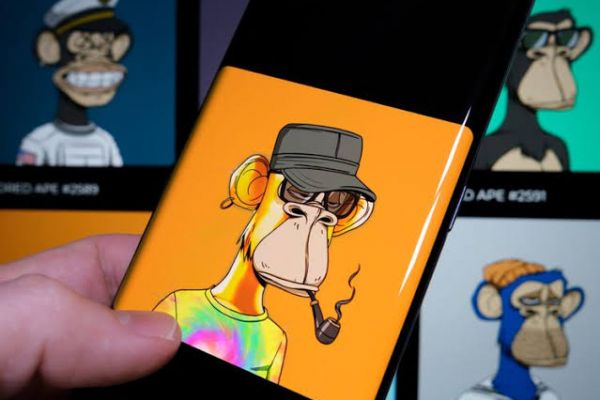 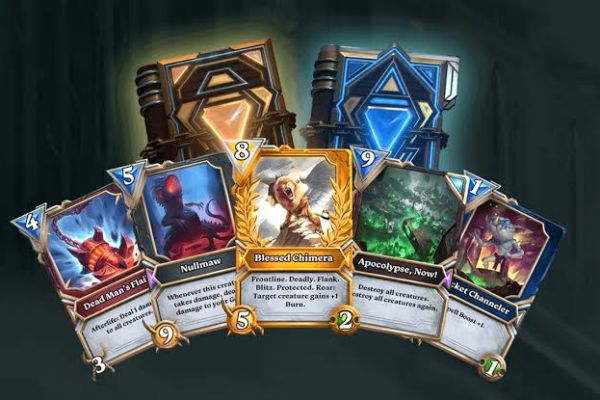 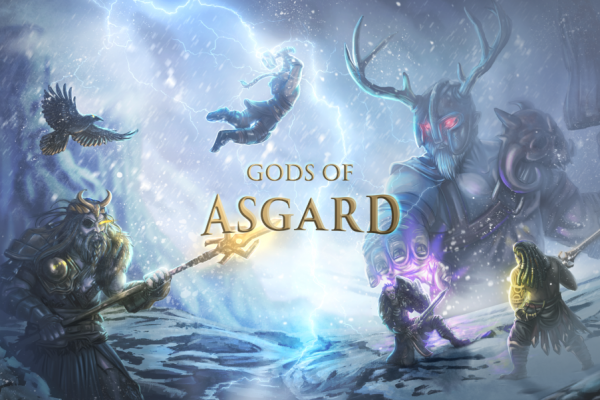 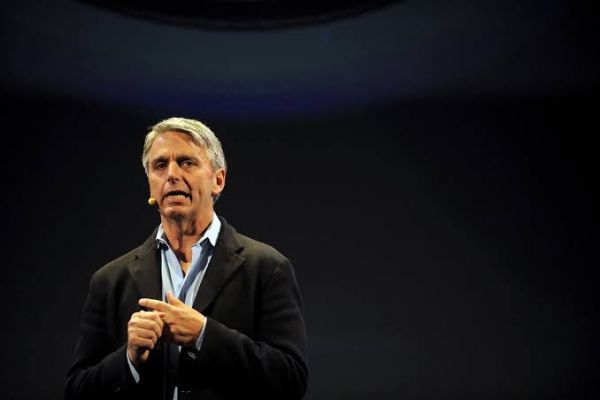 Unity Technologies Boss Predicts the Metaverse Will Have Millions of Destinations