Minto will co-produce content on the Captain Tsubasa LAND. 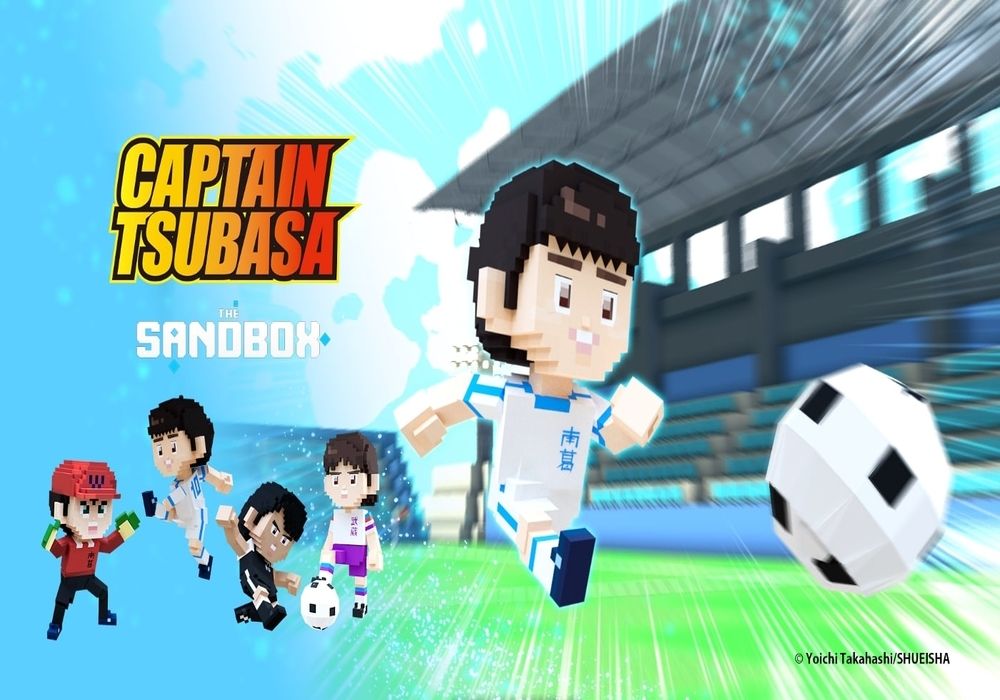 Captain Tsubasa is coming to The Sandbox, thanks to a new partnership formed between the metaverse platform and TSUBASA co., Ltd.

The Animoca Brands subsidiary has also partnered with Minto Inc. who will co-produce the LAND for the renowned football anime and manga.

Co-founder and COO of The Sandbox, Sebastien Borget, said:

“The Captain Tsubasa Japanese comics and animation series have contributed to make Japanese manga culture global in the 80s and directly influenced the youth of millions of fans around the world — including myself as a teenager. Bringing this iconic series into The Sandbox is like a ‘teenager’s dream come true. By giving fans full ownership of Captain Tsubasa items, we’re empowering players to create their own user-generated football-themed experiences featuring their childhood favorite players to further extend Tsubasa Ozora’s influence on new generations of football fans.”

The football manga series has sold more than 80 million copies all over the world, and is thus one of the best-selling manga series out there. This will now be "the first Japanese manga property to enter The Sandbox," but also "the first appearance ever in the metaverse by Captain Tsubasa." The goal is to create various Tsubasa-themed projects and collaborations that will take place in The Sandbox metaverse.

This same week, The Sandbox also partnered with TIME to create “TIME Square” in the metaverse.

Share:
Disclaimer: The information provided on this page do not constitute investment advice, financial advice, trading advice, or any other sort of advice and you should not treat any of the website's content as such. Individuals should do their own research before taking any actions related to the product they read about and carry full responsibility for their decisions.
#the sandbox #Minto #captain tsubasa #minto inc 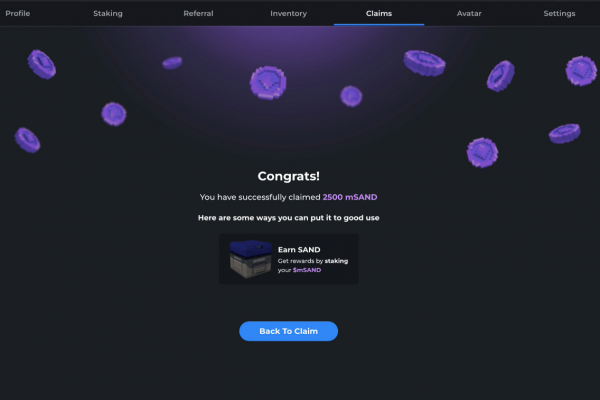 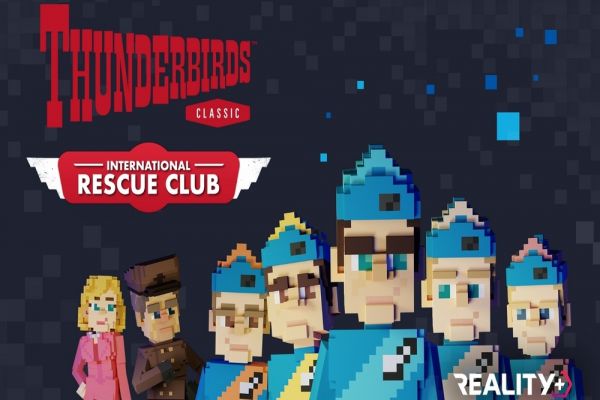 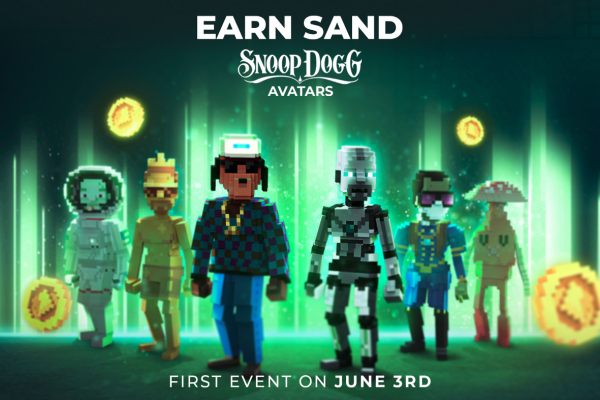 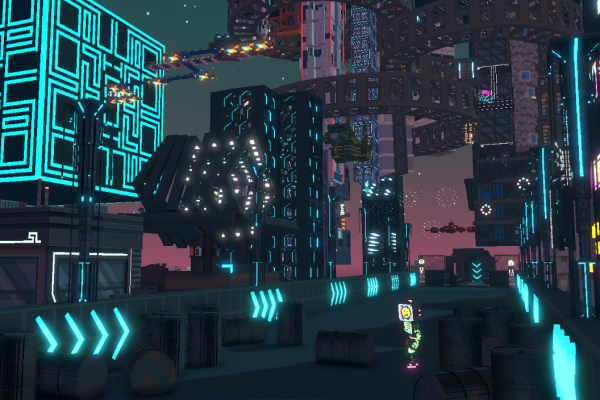 Dream Big Production Partners with The Sandbox For its Dinoverse 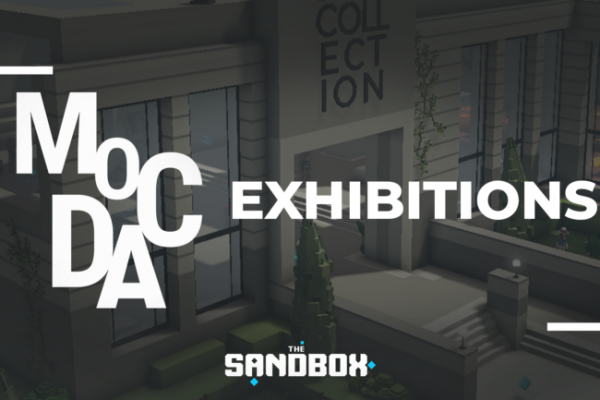 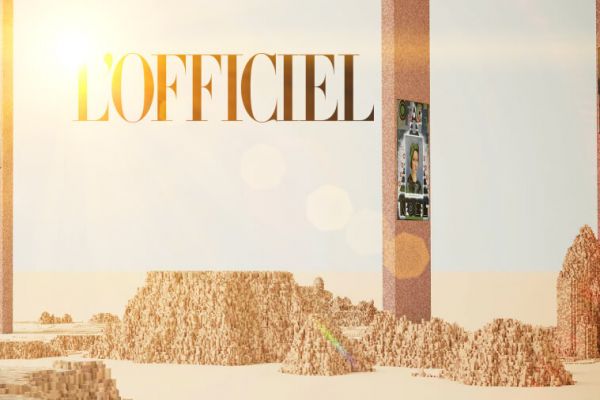