According to Fractal, the dedicated platform will provide a suite of tools for game developers to build and manage blockchain games easily. 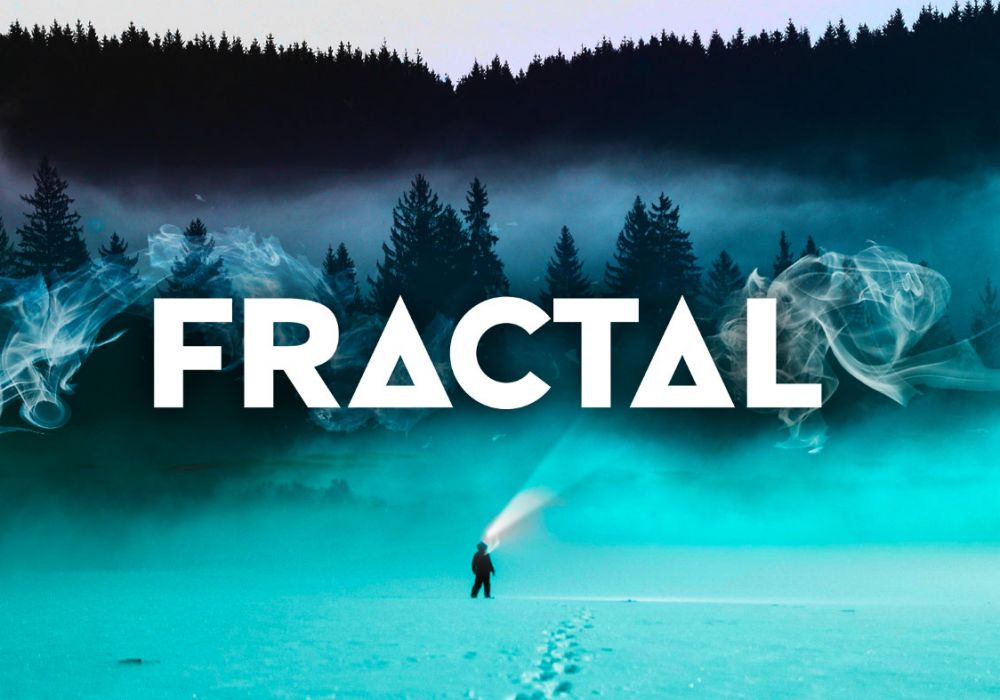 Fractal, a Solana NFT gaming marketplace, has launched a new platform for game developers to build and manage blockchain games. Notably, the team has created a set of APIs that can work with any game client, including Unity, Unreal Engine, Web, and Mobile.

For a start, Sign In with Fractal is a feature that allows anyone to create a non-custodial crypto wallet by logging in with their Google accounts. It offers a quick solution for devs to onboard non-crypto native players to Web3 games. The feature also comes with API endpoints, so devs can easily fetch any info about a user or their wallets without using an RPC node.

Next, devs will be able to create in-game marketplaces using Fractal Developers as well. With Fractal's marketplace API, it will take less than 5 minutes for them to set up a marketplace. In the future, Fractal will bring fiat-on-ramp flows to its in-game APIs so players can buy NFTs with credit cards directly in the game.

A Web SDK is also available for all game devs building on Fractal. It provides a drop-in OAuth solution with transaction signing and easy access to Fractal's APIs. According to the team, more features will be added as they expand to new platforms.

And that's not all. Game creators can run tournaments easily on Fractal too. For instance, Widiland just held a 5-day+ tourney on the platform. Ev.io, another Solana NFT game, has launched a weekly competition on Fractal as well.

With an ever-growing user base, Fractal is bound to support more developers and gamers to enter the world of blockchain gaming. Here's a quick look at the features of Fractal Developers. 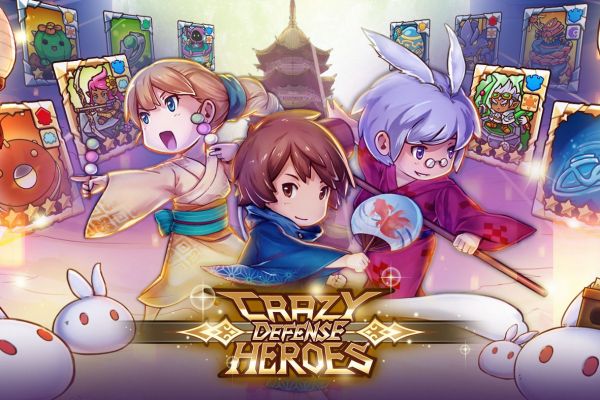 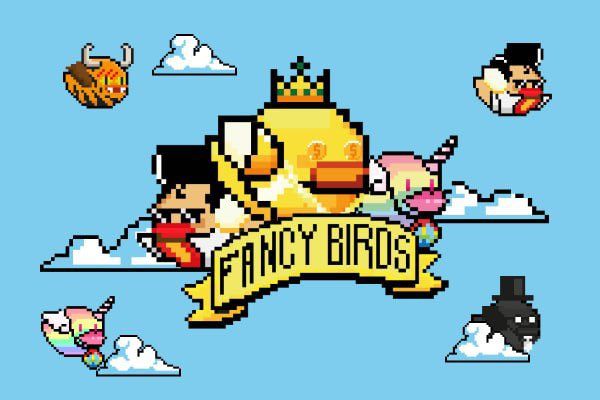 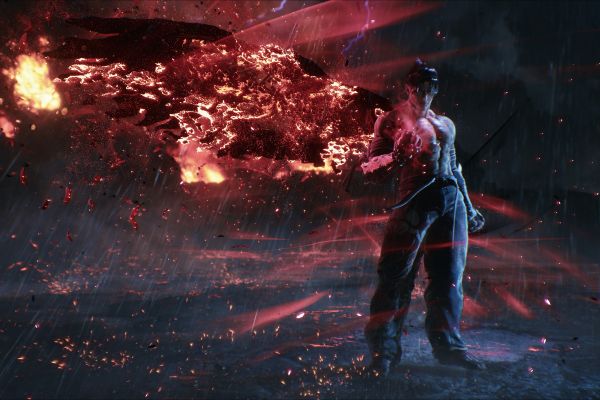 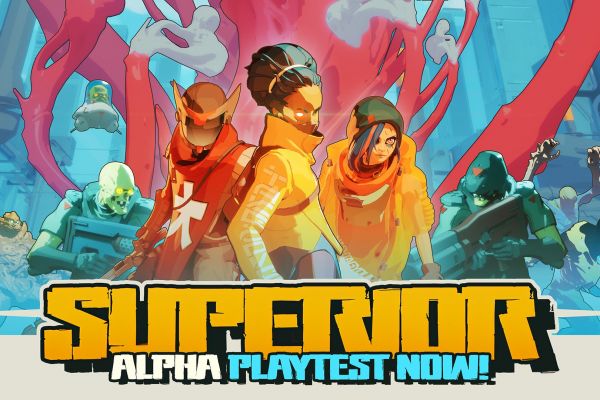